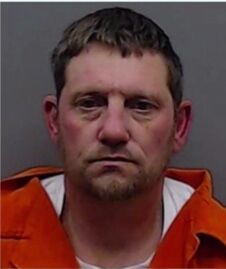 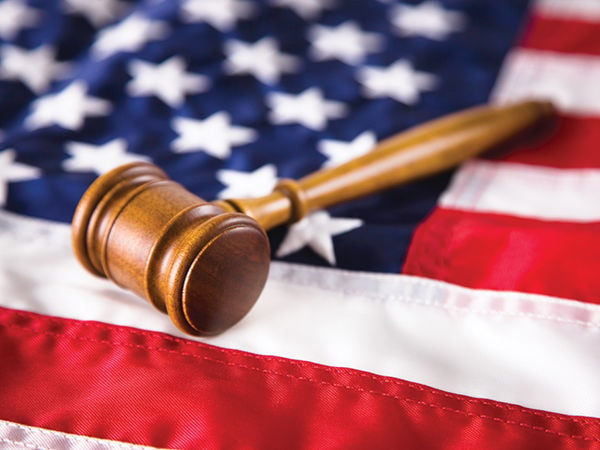 A man involved in the white supremacist prison gang, Aryan Circle, pleaded guilty in federal court Tuesday in connection with beating a former gang member at a Tyler-area park.

Glynnwood Derrick, 46, pleaded guilty to assault resulting in serious bodily injury in aid of racketeering in the Eastern District of Texas Court.

“Gang violence has no place in our community,” Acting United States Attorney Nicholas Ganjei said. “The men and women of the Department of Justice, and our law enforcement partners, will do whatever it takes to safeguard our citizens from the predations of organized criminal gangs.”

Court information states Derrick joined the Aryan Circle while in a Texas state prison in 2000 and receive a gang tattoo in 2004 during a federal prison sentence. His ranks in the organization included captain and major. Derrick attended gang meetings on numerous occasions at the homes of other AC members.

The Department of Justice describes the Aryan Circle as a violent, white supremacist organization that operates inside federal prisons across the country and outside prisons in states. The group enforces its rules and promotes discipline among its members, prospects and associates through murder, attempted murder, assault, and threats against those who violate the rules or pose a threat to the organization.

Before Oct. 2, 2016, members learned someone wanted to switch gang affiliation, and other members ordered an attack for a violation of the Aryan Circle rules. A meeting was held at an AC member’s home in the Tyler area, where AC members planned the assault.

On Oct. 2, 2016, Derrick and other AC members met at a park near Tyler, where they had planned to attack the former member, who was also present. Multiple AC members violently beat the victim, including kicking the victim in the head while he was on the ground. This attack caused the victim to seek medical care for serious injuries, the Department of Justice stated.