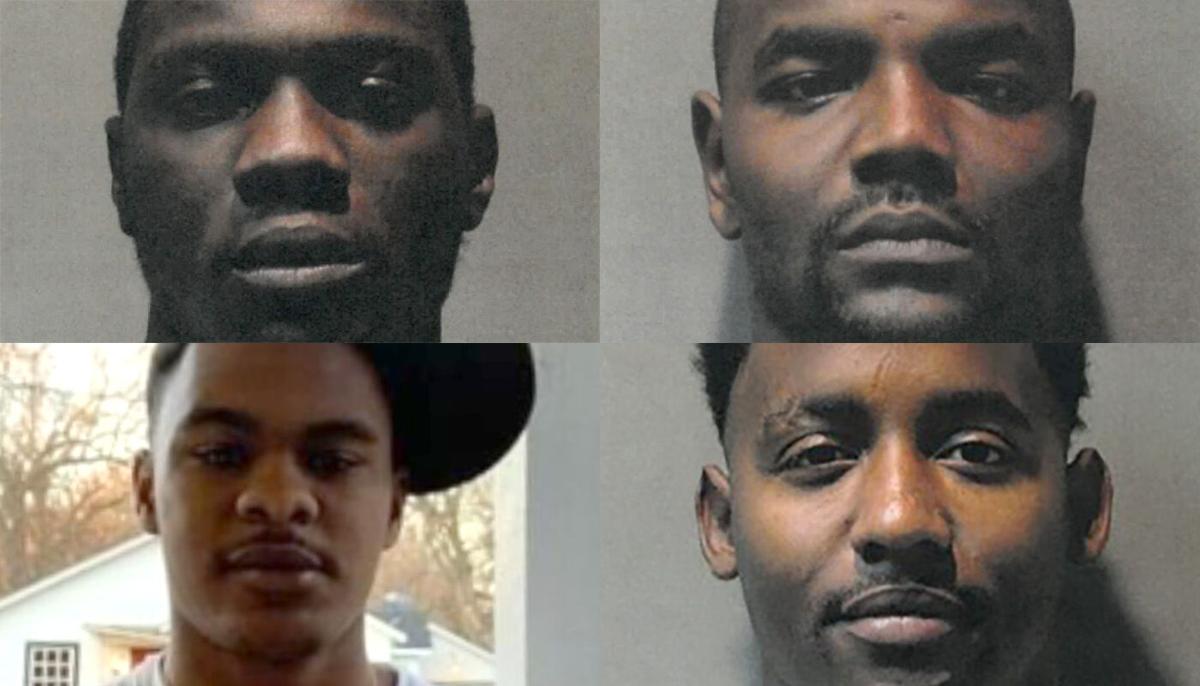 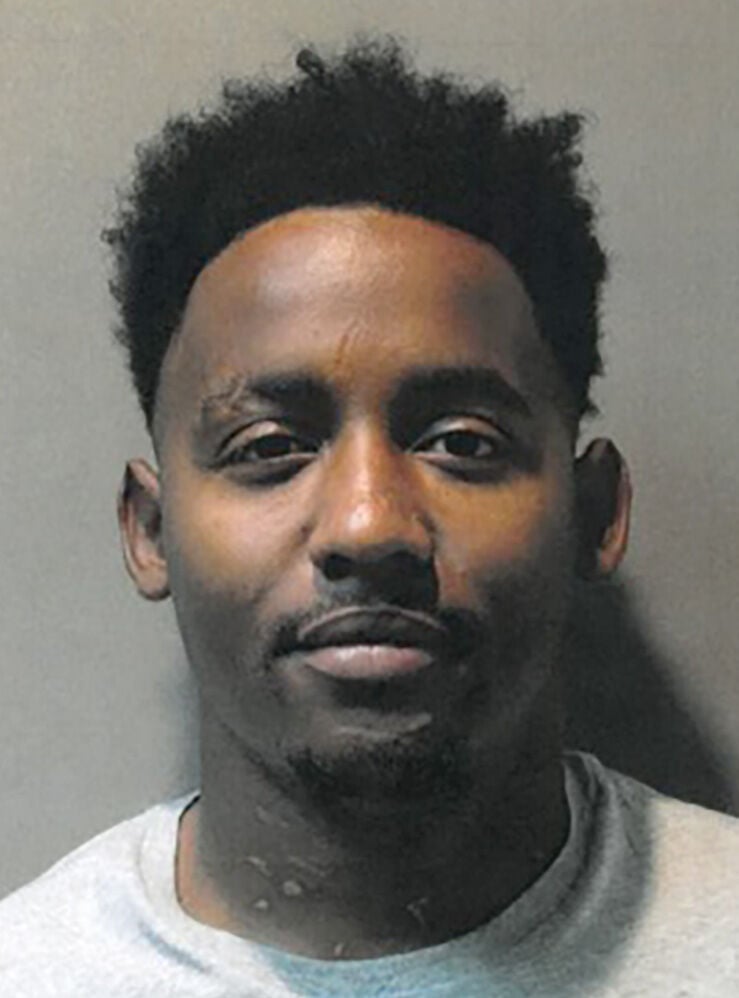 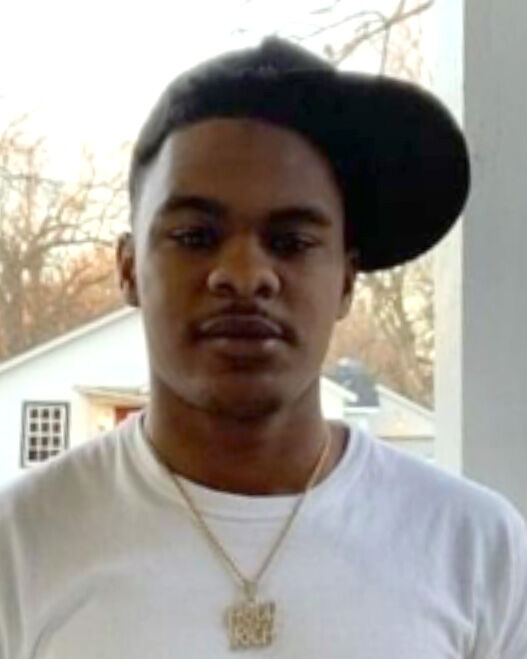 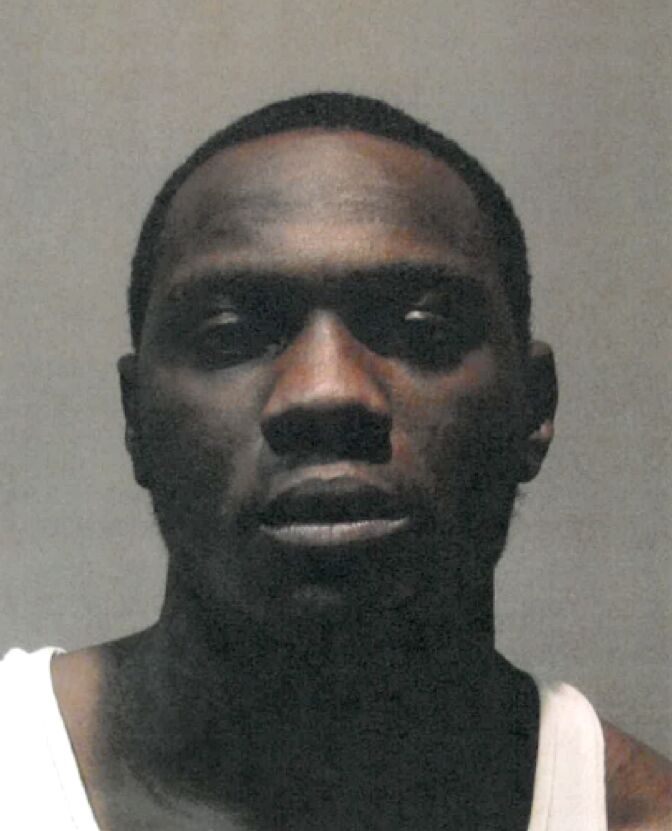 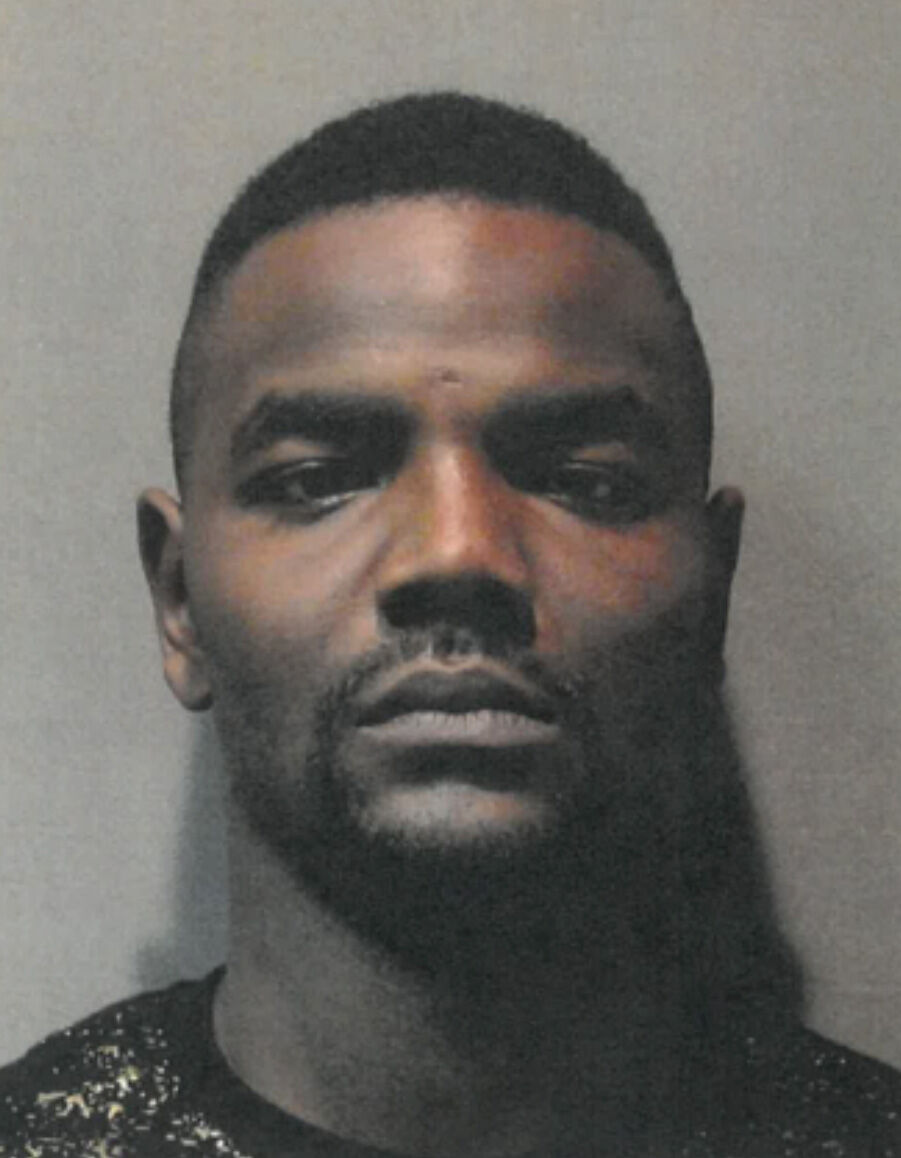 Officials have arrest warrants for four people on charges of engaging in organized criminal activity connected to at least 30 car burglaries and a stolen vehicle in Smith County.

The sheriff’s office early Jan. 6 received multiple calls from residents in Whitehouse and later Southeast Smith County about multiple suspects burglarizing vehicles, according to Christian. Deputies responded to County Road 122 and Holcomb Circle and found a suspicious vehicle north of the neighborhood where many burglaries had been reported.

Deputies tried to stop the vehicle, and four people got out and fled on foot in different directions. Officers were unable to apprehend them at the time.

Upon returning to the vehicle, deputies saw firearms inside.

Later that day, the stolen vehicle was recovered near Loop 49 and Texas 64 West.

During the investigation, officials obtained a search warrant for the suspect vehicle. A search of the vehicle revealed an additional firearm that had been stolen in a burglary near Lindale, according to the statement. Investigators also found a fingerprint, leading investigators to two suspects in Paris.

According to Christian, the four suspects will be facing $450,000 bonds once arrested.