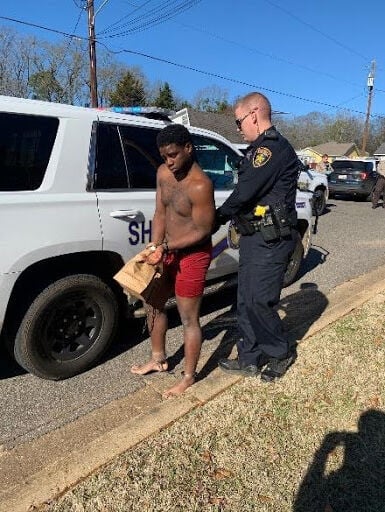 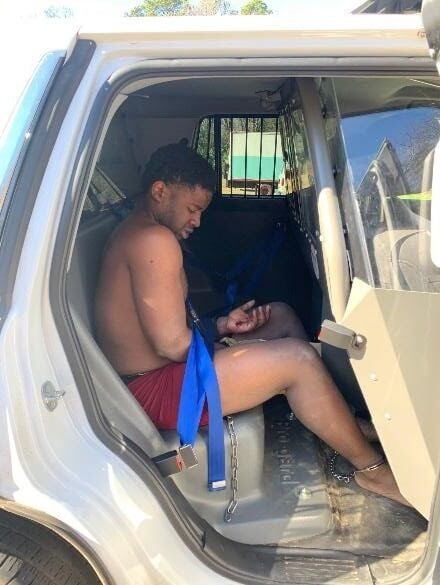 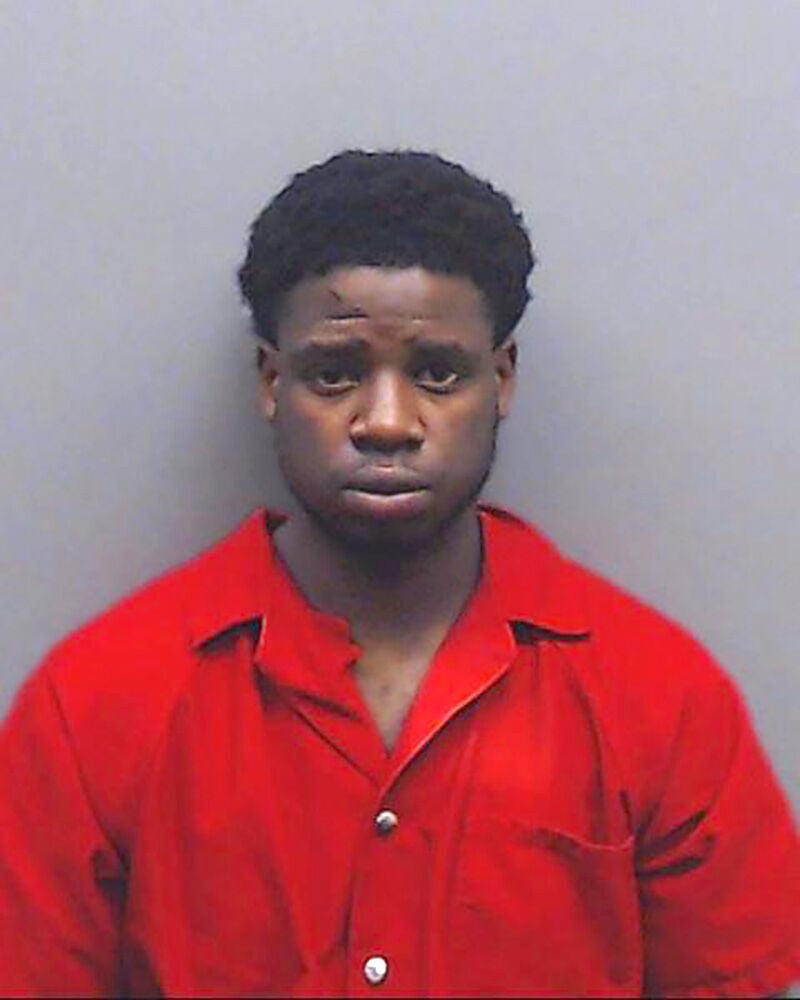 Police documents provide more details into what happened at Starrville Methodist Church in Winona when Pastor Mark McWilliams was killed and two others were injured Sunday morning before church services.

Mytrez Deunte Woolen, 21 of Marshall, remains in the Smith County Jail on charges of capital murder by terror threat or other felony, aggravated assault causing serious bodily injury and aggravated assault with a deadly weapon in connection with the incident. His bonds total $3.5 million.

According to the Smith County Sheriff Office, Woolen was hiding in the church bathroom from police following a pursuit the previous night.

McWilliams, his wife Rosemary and another man opened the bathroom door to find Woolen with the church bank bag.

According to an arrest affidavit, the other man who was in the church, Harris Victor Little, told police McWilliams opened the door and started telling the intruder to leave. Little said McWilliams took out his handgun while telling him to leave, but Woolen rushed toward McWilliams and both started fighting on the ground.

Little said Woolen took the gun and shot McWilliams in the chest several times and he tried to shoot at Rosemary, who was hiding behind the stove, the affidavit stated.

Woolen then approached Little for his vehicle keys and Woolen then ran out of the church, Little told police.

Before leaving the church, the affidavit stated Mike Sellars arrived at the church and heard gunshots coming from inside. Sellars looked through the front doors to find Woolen approaching the front, and as he came near Sellars said Woolen started shooting at him. Sellars said he started to run for cover, but he was shot.

Sellars saw Woolen get into Little’s truck. After speaking with Little, deputies used OnStar technology to track Little’s truck, which was going eastbound on Interstate 20 toward Marshall. The Harrison County Sheriff’s Office caught up with stolen vehicle, which was not stopping. So OnStar was used to disable the vehicle and Woolen was then taken into custody. Officers found the church’s money bag inside the stolen truck.

Rosemary was released following treatment, while Sellars is in stable condition after undergoing surgery.

He was charged with capital murder because as the affidavit states Woolen caused McWilliams’ death while attempting to commit burglary of a building. In Texas, a capital murder charge is death penalty eligible.

Sheriff Larry Smith said Woolen came to the church between 2 and 9 a.m. Sunday after driving high speeds from Lindale to the area near the church. He hid in the woods, and law enforcement personnel spent several hours searching for Woolen.