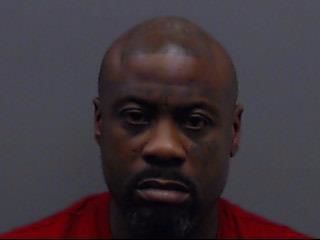 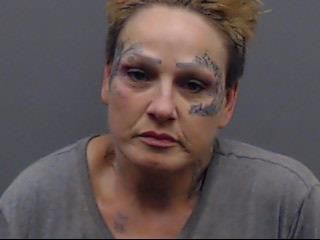 A Smith County grand jury handed up an indictment for a Hawkins woman and a Tyler man for allegedly robbing a man at gunpoint in April at an abandoned house in Tyler.

Tanya Gargus, 40, of Hawkins, and Henry Calvin Willis, 39, of Tyler, were indicted on June 9 on aggravated robbery charges.

An arrest warrant affidavit said a man told the Smith County Sheriff’s Office in March he paid to have sex with a woman later identified as Gargus.

The man told authorities that after he met Gargus at the Lone Star Inn, she had him take her to an abandoned house in the 5000 block of Linwood Street in Tyler.

According to the affidavit, when Gargus went inside, two men in a van approached him while he was parked in the driveway.

The man told deputies one of the men, later identified as Willis, pointed a gun at his head and then pushed the victim toward the center of the vehicle’s console, while the other man stole his phone and wallet before they left the scene.

A detective located the van that matched the victim’s description at a Walmart on Highway 64 West. The detective waited until a man and woman showed up at the van, and followed them to the gas pumps. The occupants were Gargus and Willis, the affidavit said.

Gargus told authorities that she went to the abandoned house for marijuana, according to the document.

Willis and Gargus both have an arraignment hearing scheduled for Sept. 17.

Both Gargus and Willis have previous convictions.

Willis was convicted of the following offenses in Tarrant County: burglary of a habitation in 2001, aggravated robbery in 2003, robbery in 2011 and assault with a deadly weapon in 2011.