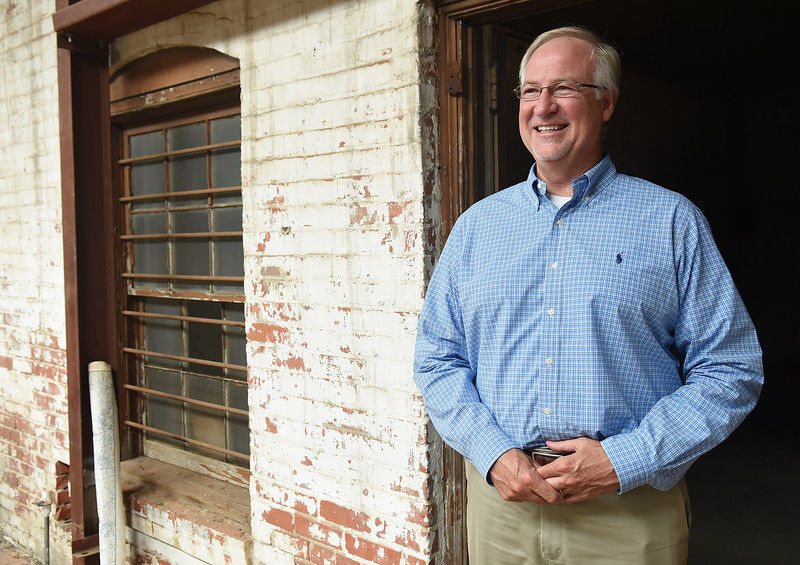 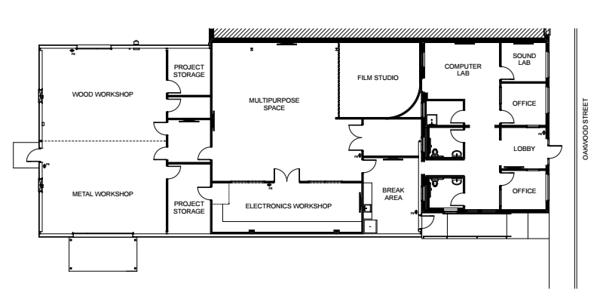 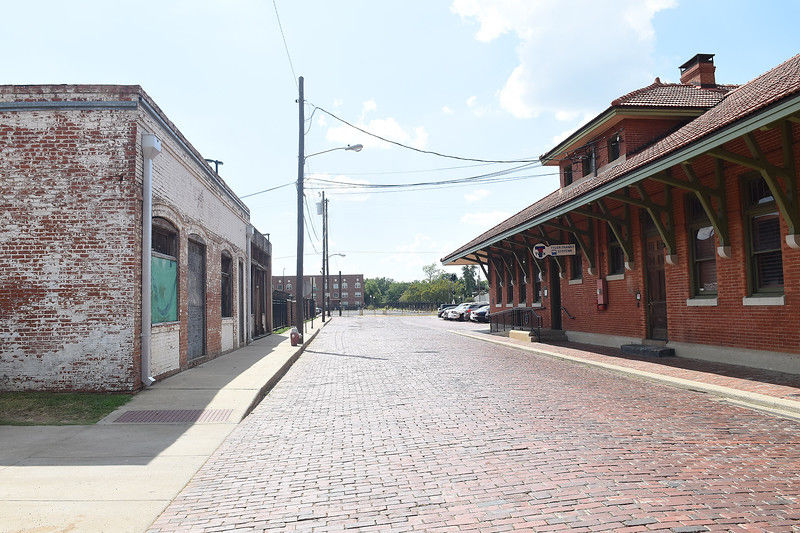 The Innovation Pipeline building, left, is directly across from the Tyler Transit Systems office. (Sarah A. Miller/Tyler Morning Telegraph) 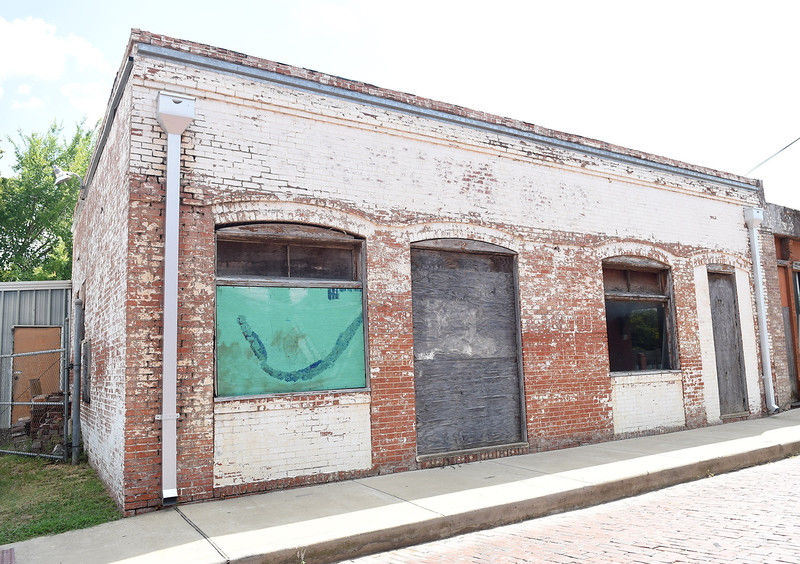 The Innovation Pipeline building, left, is directly across from the Tyler Transit Systems office. (Sarah A. Miller/Tyler Morning Telegraph)

The paint on the front of the Innovation Pipeline is peeling. Its windows are boarded up, lights rusted out.

The building looks largely abandoned - a memento from years past - resting across the street from the old railroad depot what used to be a commercial hub in Tyler.

That building soon will attract the city’s brightest innovators and most ambitious entrepreneurs, transforming the space into a hub of fresh ideas. It will be a place where invention intersects with robotics, computers, engineering, electronics and art, according to the city.

That hub, at 217 E. Oakwood St., will look nearly the same as it does today - albeit cleaner.

Jason Jennings, Senior Associate at Butler Architects, said the project is unique in how much won't change with its renovation.

The sign for the Innovation Pipeline will be made of metal pipe and have a warm glow. The front windows will be replaced, and the walls cleaned. But all-in-all it will look largely the same.

“We don’t want to create a building that is slick and new - we are not building a tech company,” Jennings said. “We want a loft feel, a place where people feel comfortable. We didn’t choose a lot of finishes that made people feel like they couldn’t make a mess. … I want it to have a ‘startup’ feel.”

The 4,919-square-foot space will have dedicated areas for woodworking, metal work, electronics and filming. It also will include a computer lab, a classroom and collaborative work area as well a soundproof room for recording.

Jennings said the doors will be magnetic - made of galvanized steel, and some walls will be big white boards, so innovators can draw a sketch when an idea strikes.

The flow of the building creates common areas where people working on different sorts of projects will intermingle, allowing for the sharing of ideas.

The Innovation Pipeline has been a dream of Mayor Martin Heines, who announced the program two years ago. In addition to space, the program will include mentoring and educational classes, as well as an “Innovators Lab,” with equipment to create art or prototypes.

That dream is becoming a reality. The architectural plans are complete, and the city hired a contractor this week. That contract was awarded to Caliber Associates for $393,306.

Construction will be done in November or December, and it’s anticipated to open in January.

A slew of private donations have come in. Traine donated air conditioners, Oncor is helping with electrical work, and Suddenlink will help get the building wired for high-speed Internet. Discovery Science Place has pitched in some starting equipment for the makerspace. The council approved more than $100,000 in monetary and in-kind donations this week, and more are anticipated.

The building will remain historical, but its innards will be upgraded. The space will have bright lighting and fast Internet.

Jennings said the firm spent a lot of time looking at how to wire the building.

“The biggest number of discussions we had was on how to put in power in a way that is flexible enough if they want to change equipment in the future, so we wouldn’t have to go in and change a lot of stuff,” Jennings said. “We tried to design for the equipment they had, but make it flexible by designing it as generically as possible. We sprinkled data outlets and power everywhere.”

The full concept of how the Innovation Pipeline will operate remains fluid and eventually will be defined by the needs of the community.

“A lot of people had a lot of opinions on what kind of equipment should be in there, so we expect the power to be as flexible as possible. No one knows what the building will be used for.”

And while hammers shape the building, city officials will create the Innovation Pipeline programming including an annual list of speakers, finalizing memorandums of understanding with participating entities and gathering equipment.

Tyler anticipates spending about $150,000 on the project in the first year to help get it off the ground, said Mayor Heines.

That includes hiring a director. In the interim, Veronica Gentry, who currently is the manager of City University, will fill it. She will be working on the protocols as well as programing for the pipeline.

Negotiations are ongoing with the University of Texas at Tyler to provide an additional staff person, said Stephanie Franklin, managing director of culture, recreation and tourism.

Heines said the long-range goal is for the project to become self-sustaining and be taken over by the private sector.

Ms. Franklin said the city would eventually set it up as a separate nonprofit with its own 501(c)(3) tax status, similar to the Gallery Main Street.

The pipeline will not be free to use. The current model includes membership fees, similar to joining a gym. Those fees have not been set.