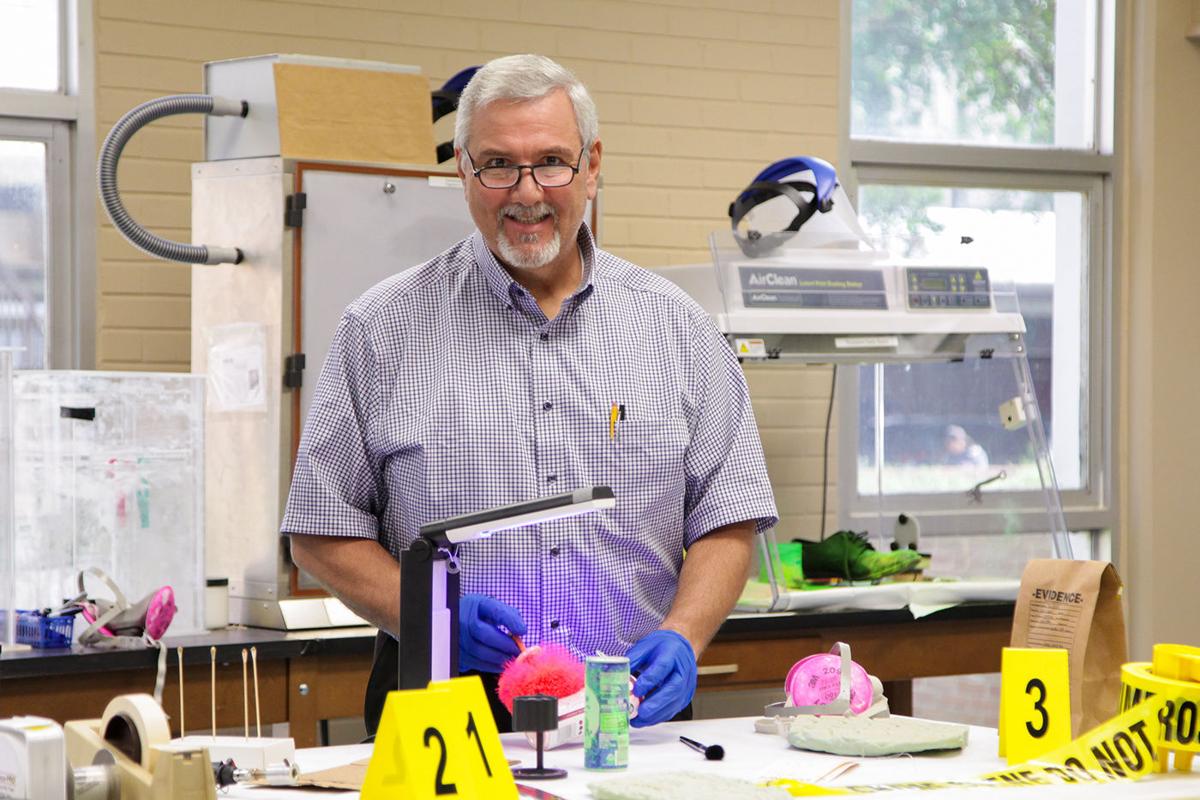 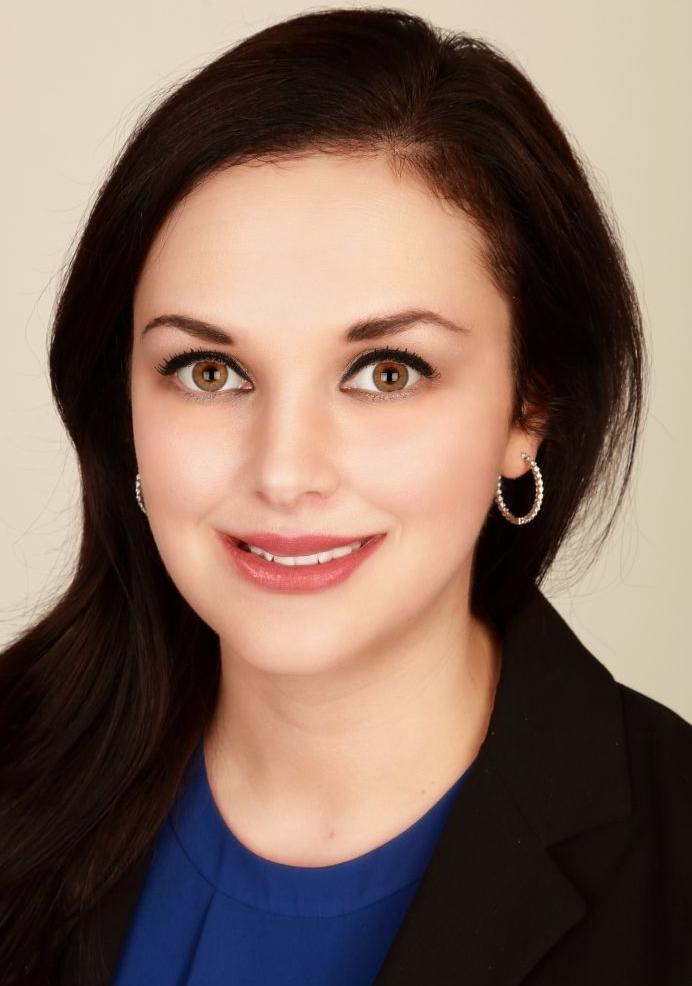 Tyler native Mishae Boren was inspired to study law at age 10, when local attorneys gave a presentation to her fourth-grade class.

After high school, she chose Tyler Junior College because she wanted affordable tuition and did not want move far away to pursue her education.

“TJC’s criminal justice program was also a great fit because it gave me an inside look at the criminal justice system as a whole and how it functioned,” Boren said, “Plus, I learned who the players are in that system.”

She continued, “I was able to learn about policing, forensics, corrections and more. I took classes with people who were interested in all of those fields, and it was good to see how all of the agencies and departments were unique and what role they play in criminal justice.”

After graduating from TJC in 2010, Boren transferred to The University of Texas at Tyler, where she earned a bachelor’s degree in criminal justice with a minor in psychology.

In 2015, she graduated from Texas A&M School of Law in Fort Worth and passed the bar exam. She is now a partner with Boren & Mims Law Firm in Tyler.

“I think the biggest takeaway is that you don't have to pay a fortune to get a solid education,” she said.

“There are many paths to reaching the same goal. For me, TJC was affordable and local. I was able to work during the day and go to classes at night. I also did mini-semesters and summer courses. I highly recommend this program to anyone who thinks they have an interest in criminal justice.”

How The Program Began

TJC’s Criminal Justice Program was created in 1968 as part of a national movement by President Lyndon Johnson.

“One of President Johnson’s initiatives was the Law Enforcement Education Program (LEEP),” said Jason Waller, TJC Criminal Justice department chair and professor. Waller is a 1984 graduate of the TJC program and a veteran homicide investigator.

“In the 1960s, criminal justice education only existed in universities, but the curriculum mostly involved theory and not a lot of practical experience.”

Waller said LEEP was designed to professionalize the job of being a police officer.

The Johnson administration dictated that community colleges should not only offer law enforcement training such as learning about patrol operations and the court systems, it should also include the English, government, psychology and sociology courses needed to become well-rounded officers trained to work with the public.

“Our program was built by people who had college degrees but also careers in law enforcement,” Waller said. “Esten Ray started the program back in the ’60s and had decades of experience in law enforcement. I think that’s what makes the difference: Our students learn from officers who have years of real-world experience.”

He then listed some of faculty members and their years of law enforcement service.

“James Ledet has 40 years,” he said. “I have 35 years carrying a badge. Rick Waller and Randy Melton both have more than 40. LaRhonda Hamilton has 10 years in corrections plus four years in child protective services. Our faculty today has well over 200 years of real-world experience, ranging from patrol to corrections to crime scene investigation and administration.”

The program also has demonstrated the to evolve and keep up with the needs of students and the profession.

“Criminal justice is more than just an avenue for being a police officer,” Waller said. “It also includes law enforcement at the local, state and federal levels. There’s probation: state, federal, juvenile and adult. Plus, corrections: working in prisons, county jails, and adult and child protective services. Criminal justice includes any branch of law enforcement you can imagine.”

The program can inspire students, such as Boren, to pursue a law degree.

“Two of our graduates are practicing attorneys in Tyler; and in one class this semester, I have four students who want to go to law school,” Waller said.

Waller is proud of the growth the program has experienced in its first half century.

“I really believe it comes down to the quality of instruction,” he said. “I was talking to a new student at registration recently. This student came from Houston, so I said ‘Do you have family in Tyler or are you here to play football?’ He said no. Then I said, ‘You have at least five other schools close to where you live, you have no family here, and you’re not here for sports. Why TJC? And he said, ‘We did our research, and the TJC program was always at the top of the list.’”