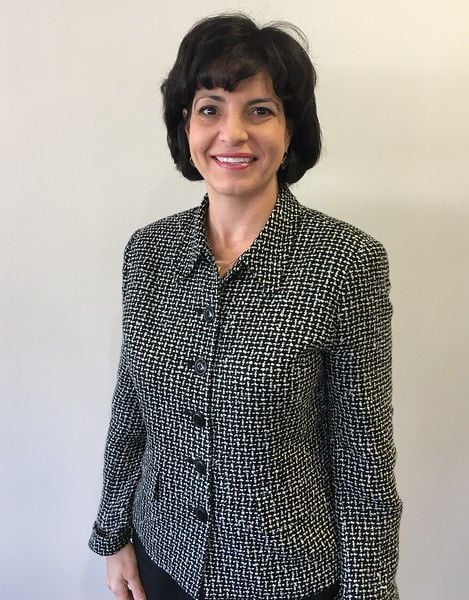 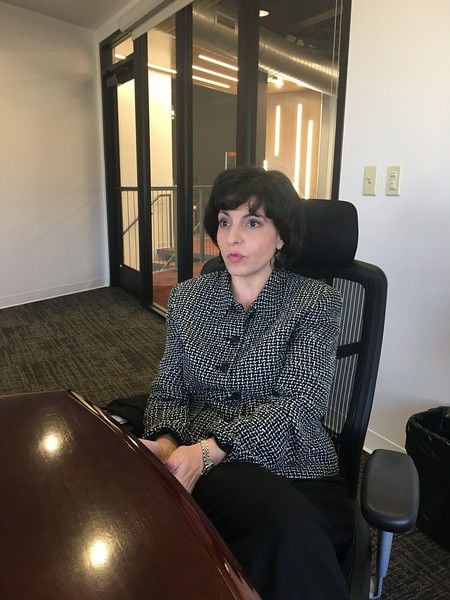 With its fee-based, industry-funded structure, she said finding and keeping good employees remains a problem.

But at the same time, the energy-friendly Trump administration should mean more unfettered development and production of domestic energy sources.

“We are optimistic about where energy is going,” Craddick said in an editorial board meeting with the Tyler Paper. “I was at the Dallas Fed this week, and it looks like their numbers are tracking with ours. We have, in Texas, over 3 million barrels of oil being produced again. So we’re very optimistic for the rest of the year.”

But she’s concerned about the Railroad Commission’s budget, which will be discussed next week in the Senate Finance Committee (which includes state Sen. Robert Nichols, R-Jacksonville).

“The challenge has been that since 2011, we are entirely fee-based,” Ms. Craddick explained. “Oil and gas fees fund our agency. And that sounds wonderful during an upturn in the oil and gas industry. But when there’s a downturn, our numbers start dropping.”

“We need to ensure we have the appropriate number of people, in order to get permits out and inspections done on a timely basis,” she said. “One thing we’re facing is a graying of the industry. We have, on our staff, about 150 people who could retire tomorrow, out of 690 total employees. And we’ve got a donut hole problem; we have people who have been in the industry for their whole careers and are ready to retire, and we have new hires.”

Personnel challenges extend to the private sector, as well, she added.

“The biggest challenge is always people,” she said. “You can’t operate efficiently without the right people in place. We lost 400,000 jobs in the industry, with roughly 200,000 in Texas. How do you get those people to come back, and get them appropriately trained, so you’re ready to go? That’s the challenge.”

On the brighter side, Ms. Craddick said she’s encouraged by the new Trump administration’s approach to the industry.

The new administration will be different, she said.

“With (former Texas Gov.) Rick Perry in as energy secretary, and an EPA administrator from our neighbor, Oklahoma, it’s looking very positive,” Ms. Craddick said. “On the very first day, there was an executive order rolling back some regulations on the industry. We think that common sense regulations are important, but what we’ve seen lately is overreach. So we’re looking forward to working with the new administration.”