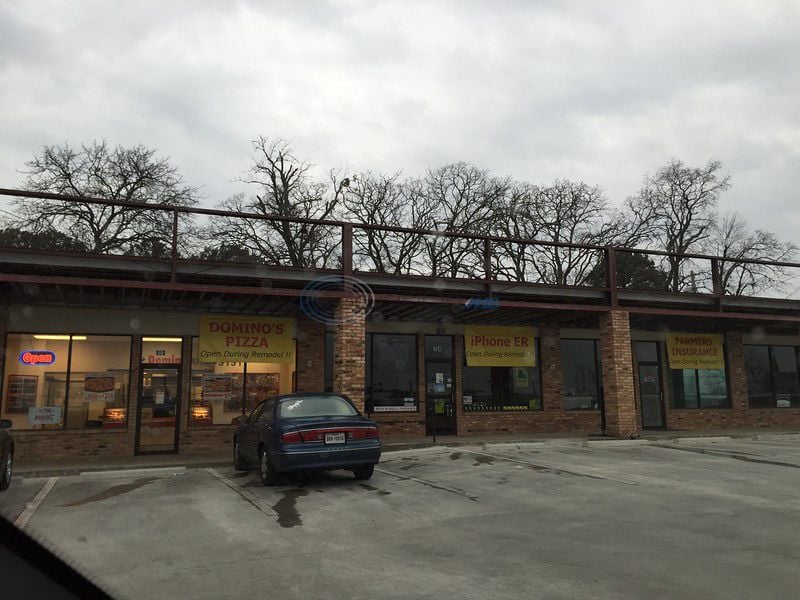 When Jason Mittman first visited Tyler six months ago, he was "blown away" by the city.

Mittman, of San Marcos, is a commercial developer who buys and renovates shopping centers all over Texas. He has invested in the Southpoint Plaza retail center, near the intersection of Troup Highway and Shiloh Road.

Mittman, 44, said he loved Tyler when he first saw it because it had a clean, proud and nice feel to it. He said he was impressed with shopping centers here.

Mittman started in commercial real estate in 1989 sweeping floors, learning the business from his mentor. His specialty is to take buildings or areas and bring them up to where they can be. He thought the shopping center was in a nice location but was undervalued. He believes if he spends time, money and resources, he can make it a beautiful asset for the community, he said.

The day he closed on the 15,000-square-foot center, about three months ago, he had a crew repairing the roof and immediately hired an architect to start on designs. He is using all local workers on the project, he said.

Mittman is making infrastructure improvements, including a new parking lot, LED security lighting, roof and electrical work. The new fa￧ade will be raised by four feet and it will have a stucco masonry look in three neutral colors, he said, adding that his goal is to increase visibility and improve aesthetics to last long term.

A lease has been signed for two suites by a family dental practice, which will start construction on its interior soon. Mittman hopes to keep several of the existing tenants, as well as see more local businesses come to the center, including a small sit-down restaurant and gym.

All existing tenants are still operating out of the center while exterior construction is going on, he said. They include Domino's Pizza, Zip Cash, a phone repair shop, vacuum sales and repair shop and a salon.

He said the interior of the center is in great shape so he could have new tenants up and running within 30 days once a lease is signed. He has a man locally managing the property, stopping in at least four days a week to check on tenants and to make sure everything is running smoothly, he said.

Matthew Marshall, of Drake Real Estate & Investments, is serving as broker for the property and said lease spaces can be 1,250 square feet to as big as the tenant requests.

Marshall said he believes a restaurant would do well in the center because there are not many in the area. Those that are there do really well because they feed South and East Tyler, as well as Whitehouse and Troup, he added.

The land next door was purchased by someone else and is being developed into a carwash, Marshall said.

Mittman said he plans to buy and renovate more shopping centers in Tyler because he has been impressed, not only with the community, but with the work ethic of those he has worked with so far.