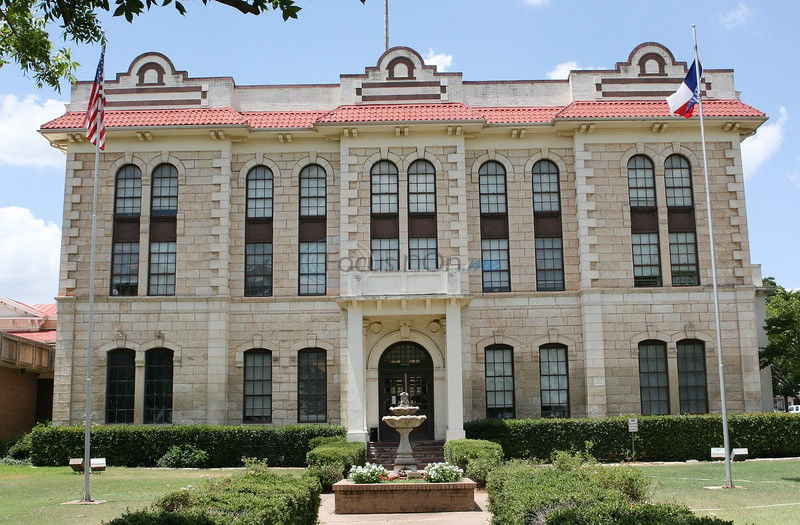 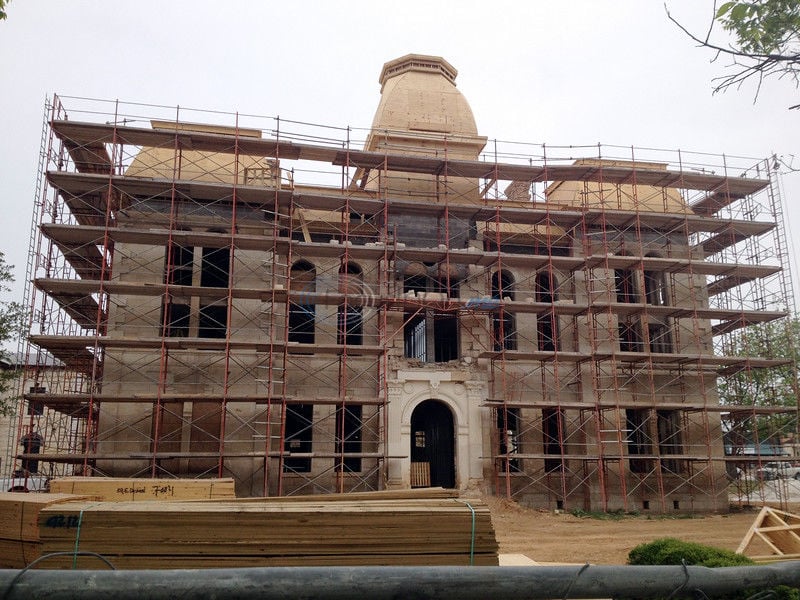 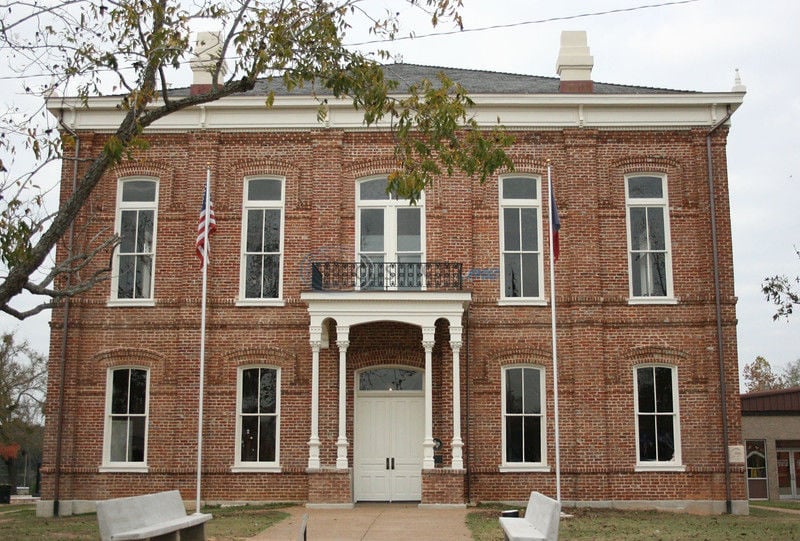 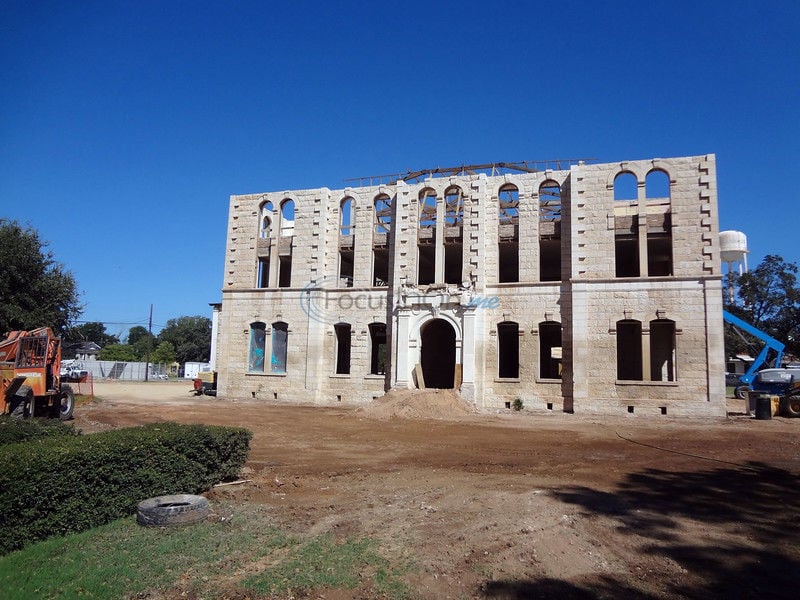 When Mark Thacker was a kid, he wanted to be an archeologist. Or an architect. Or a game warden. Yeah, one of those. Or maybe all three.

He's two for three — now 52, the Tyler native has combined his love of all things historical with his architectural skills to open his own architecture firm, which specializes in preservation and restoration.

No progress on the game warden thing yet.

"Game wardens move around too much," he said. "I like it here; I've been here all my life, and my family has been here for 150 years. So architecture is what has kept me close to home."

Thacker was born and raised in the Tyler area; he went to Texas A&M to study engineering and architecture. When he graduated, he worked for the university in its nuclear science center as an engineer. In 1987, he moved back to Tyler to continue his career as an engineer.

But he began to focus more on his first love, and in 1996, he went to work for Sinclair & Wright Architects, becoming a partner in 1998.

He's now opened his own firm, Mark A. Thacker AIA, which focuses on commercial and preservation architecture.

His work is all around East Texas.

While he was with Sinclair & Wright, he was part of a number of preservation projects for the U.S. Postal Service. He helped restore the old Post Office in Mineola (which is now a museum), a facility in Kilgore, the downtown Longview Post Office and an office in Rusk.

"I have just always been interested in history — artifacts, old buildings — as long as I can remember," Thacker said. "I've just always had a passion for anything historical — but it's got to be local. I love East Texas — East Texas history and East Texas architecture."

"The second floor had been abandoned since the high school moved out of it," he explained. "We had to bring the building up to code — electrical, mechanical, everything — but we tried to preserve as much of the historical aspect as we could, while still allowing it to be functional as an elementary school."

For example, they found ways to keep the first-floor ceilings high, while still running all the new mechanical systems.

"There were a million challenges in that project," Thacker said. "But I loved it. The historical work is very exciting, very rewarding. It's something I really want to do for the rest of my career."

One of his latest projects is at the new Tara vineyard and winery in Athens. The old farmhouse was built in 1911; Thacker is helping to restore the exterior and convert the interior into a restaurant and wine-tasting facility.

Thacker has been married for 29 years to his wife, Dana; they have two daughters, Sarah and Elizabeth.