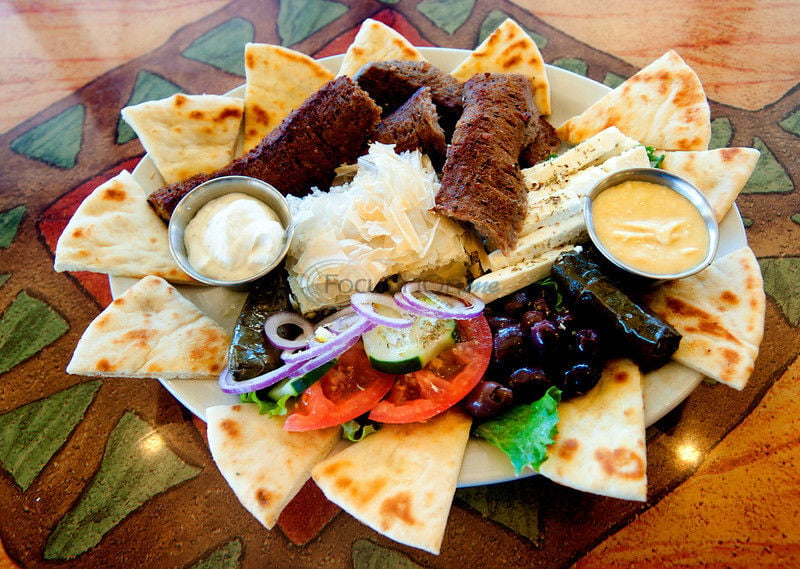 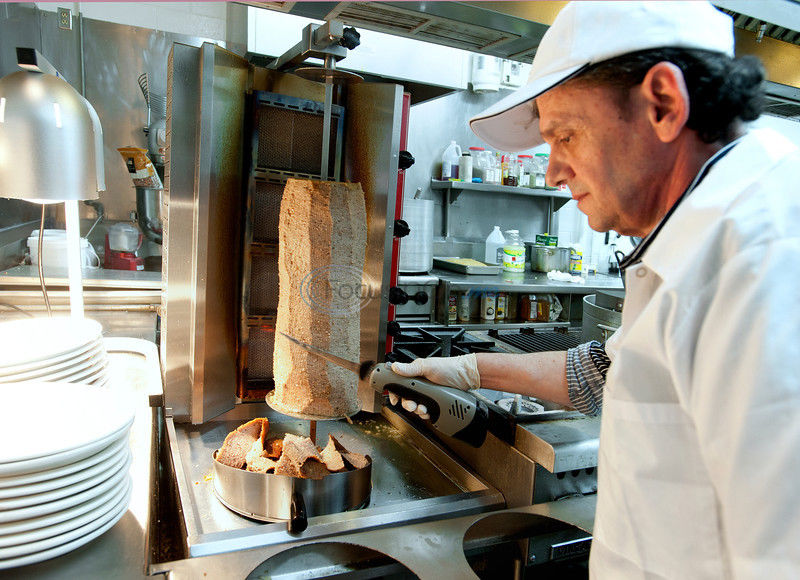 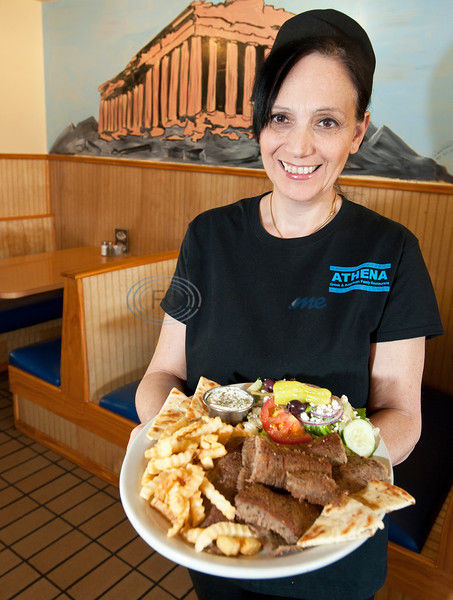 Vicky Sklavenitis and her sister learned to cook from their mother at an early age.

Growing up in their family restaurants in Greece before moving to the United States, they are continuing the family tradition with Athena Greek & American Family Restaurant in Tyler.

Their parents later opened a Mediterranean restaurant of their own in Charlotte, where she spent a lot of time as a young child and helped out as a teenager.

She said moving to another country at such a young age was difficult at first, but staying busy with school and the family’s business kept her mind busy and made it easier.

Ms. Sklavenitis, 52, and her younger sister, Effie Sklavenitis Siamos, 47, became American citizens when they were teenagers and opened their own restaurant in North Carolina in 1980, followed by a second eatery specializing in Mediterranean and American food in 1992.

Ms. Sklavenitis moved to Tyler for her husband’s work, building carports, sold both restaurants in North Carolina and was followed here by her sister.

Ms. Sklavenitis’ husband of 15 years, Chuck Kutz, a North Dakota native, has helped a lot with Athena, which opened in August. Her sister and her husband, Angelo Siamos, also are partners in the venture. Kutz also owns Homeland Outdoor Products.

“I started very, very young,” she said of cooking, adding that she learned from her mother when she was 12. When she was a teenager, she started making desserts, such as the mouthwatering baklava she serves at Athena, for her parent’s restaurant.

Her favorite part of the restaurant business is the cooking, she said.

Ms. Sklavenitis said she gets to the restaurant about 6 a.m. every day and, along with her sister and brother-in-law, cooks the food from scratch using a lot of fresh vegetables, extra virgin olive oil, lemon juice and Greek spices.

Although they do most of the cooking, Mike Arvanitis does the grilling at Athena.

One of their more popular dishes is the mousaka, which is layered roasted potatoes, eggplant and ground beef with Greek spices, topped of with a creamy, white Bechamel sauce. Grilled feta cheese topped with grilled onions, peppers and tomatoes on homemade pita bread also is a hit, as well as the meze, a sampler platter with gyro meat, spanakopita, hummus, tzatziki, feta cheese, Kalamata olives and dolmas — stuffed grape leaves.

Ms. Sklavenitis said the appetizer is a “perfect beginning to a meal.”

She started serving roasted lambs only on Sundays but now offers it every day at the urging of customers, she said.

Ms. Sklavenitis said her son helps out some at Athena, and she is teaching her daughter-in-law how to cook the traditional dishes, as her sister is teaching her two daughters.

“It goes from generation to generation,” she said.

Ms. Sklavenitis said business has been good, and although they have a lot of regular customers, they see a lot of people finding them for the first time. She said she has several customers who come from towns surrounding Tyler.

“My customers mean the world to us,” she said.

Ms. Sklavenitis is considering staying open at night on Sundays because of requests from customers and she hopes to have her beer and wine license in about another month.