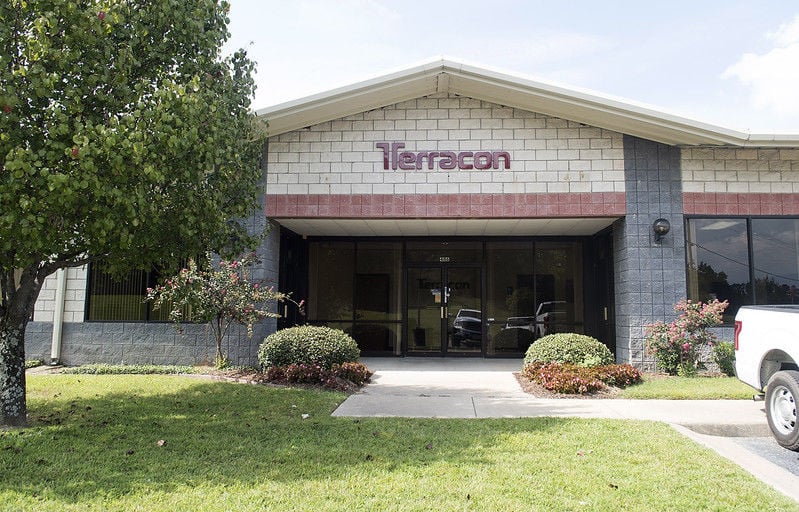 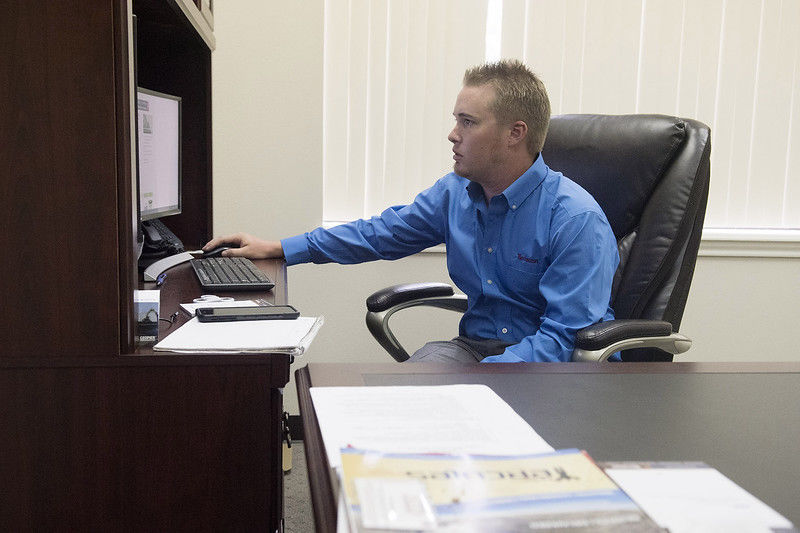 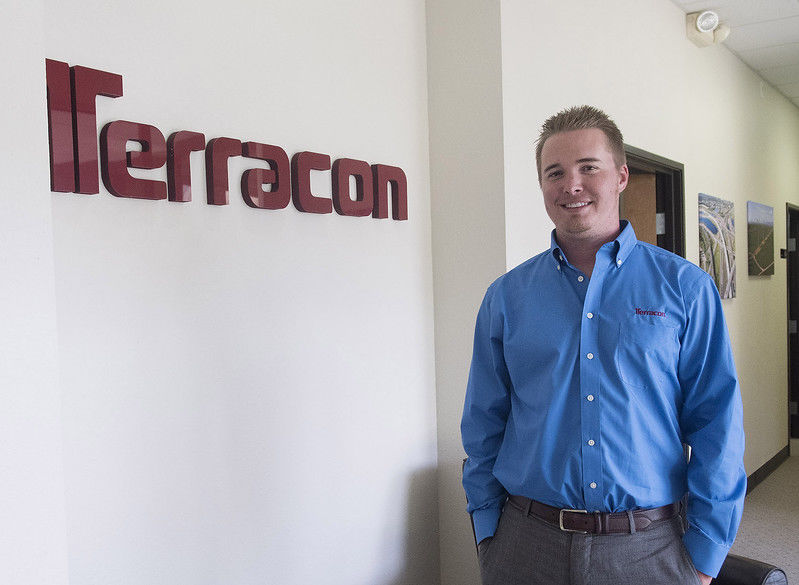 A tour of Terracon’s new offices in Tyler is an exercise in imagination and faith.

Clayton Carroll, an engineer with the firm, points out where labs, testing facilities and offices will go.

“We’ve only been in this building for about two months,” he said. “It’s all still a work in progress, but we’re planning an open house for October. We’ll be ready for it.”

Imagination and faith - those also describe Terracon’s presence in East Texas. The huge multi-national firm has opened a Tyler office because of its confidence in future growth – and the growing need for a construction engineering firm like Terracon.

“With all the growth in the area - the hospital systems developing, the industrial work, businesses coming in - it only made sense for us to continue to press into this area,” Carroll explained. “We’ve had an office in Lufkin for a number of years, but we wanted to have a presence all over Texas. And the workload here has gotten so big it made sense to open a Tyler office.”

And Terracon is hiring for its new offices. It has ads on Indeed.com for drillers and petroleum exploration team members, and Carroll expects the company to staff up significantly in coming months.

“We’ll be adding environmental positions, materials technicians, drilling positions,” he said. “And as we grow, we’ll need another engineer. That’s how all the satellite offices grow. And Terracon likes to hire locals. Our entire office staff, at this moment, is from the East Texas area.”

With more than 4,000 employees working in 140 offices, Terracon is one of the largest consulting engineers firm in the nation

It has hundreds of projects listed on its website, but a few include the Callaway County Nuclear Power Plant in Missouri, a Carmelite monastery in Wyoming, the Charlotte Area Transit System, the Cloud County Wind Farm in Kansas, schools for the Conroe school district, and Cypress Woods High School in Houston.

And that’s just some of the C’s.

“We are one of the largest geotechnical engineering firms in the United States, and we want to keep growing,” said Carroll. “Prior to this office opening, the only East Texas presence was a Lufkin office, which left the East Texas region pretty much untouched. The company felt the time was now, and it only made sense to choose Tyler.”

The decision was based on Tyler’s vibrant economy.

“With two actively growing university systems, three developing hospital systems, and a large volume of commercial, residential, and industrial development, it is definitely the hot spot in East Texas,” Carroll said. “Like I said, all of us in this office were born and raised here, and we want to see the region progress. We like the growth we’re seeing, and it’s cool to be a part of it.”

It’s a modest office for now, but it says something big about the East Texas economy, says Tom Mullins, CEO of the Tyler Economic Development Council.

“It’s great news, from our perspective, because they’re very active,” Mullins said. “Tyler-based organizations were finding them and using them, for their expertise, so they made the move.”

“Two other engineering outfits have opened offices,” he said. “Smith Group JJR and Halff Associates have established presences here. It’s a sign they’re confident they’re going to have plenty of work here in the future.”

Halff Associates, based in Dallas, dates back to 1950. Its website says it now offers “full-service planning, engineering, architecture, landscape architecture, environmental, oil and gas, right of way, visualization, and surveying services.” It has 15 offices in Texas, Arkansas Louisiana and Oklahoma.”

“This is what the state demographer, Lloyd Potter, was talking about when he spoke to the TEDC in April,” Mullins said. “People talk about the Texas Triangle. If the growth projections hold true, we’re going to see a Texas Rectangle instead.”

For years, demographers have cited a population triangle in the state - Dallas-Fort Worth to Austin and San Antonio, and over to Houston. But population growth in East Texas will soon make that a highly populated rectangle.

“We’re growing more than any other state,” said Potter. “The (population scale) curve is geometric, and it’s compounding. That’s what the Census data is telling us - we’ll keep growing.”

“We love the Piney Woods, and we’re glad to be a part of all that’s happening,” he said.