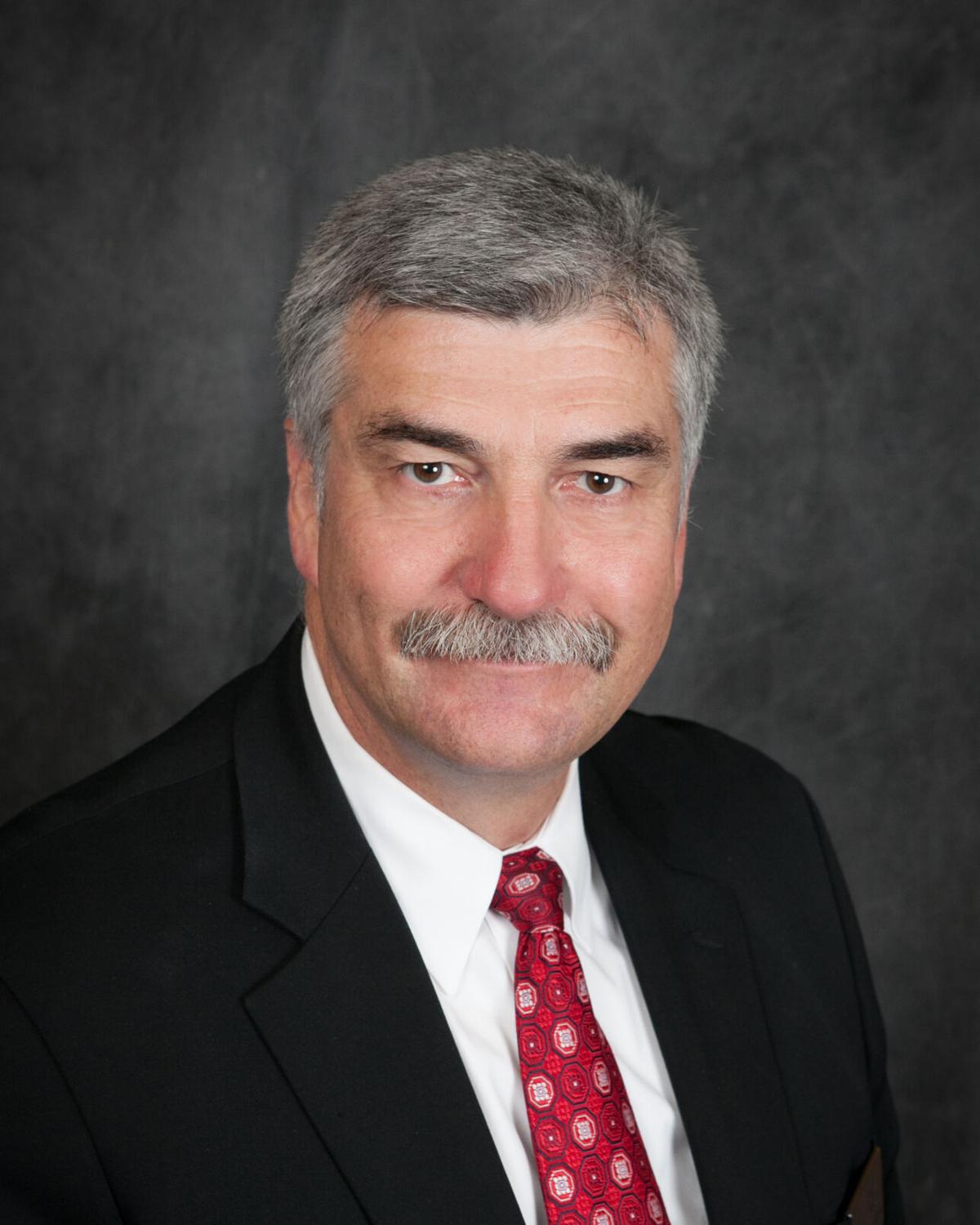 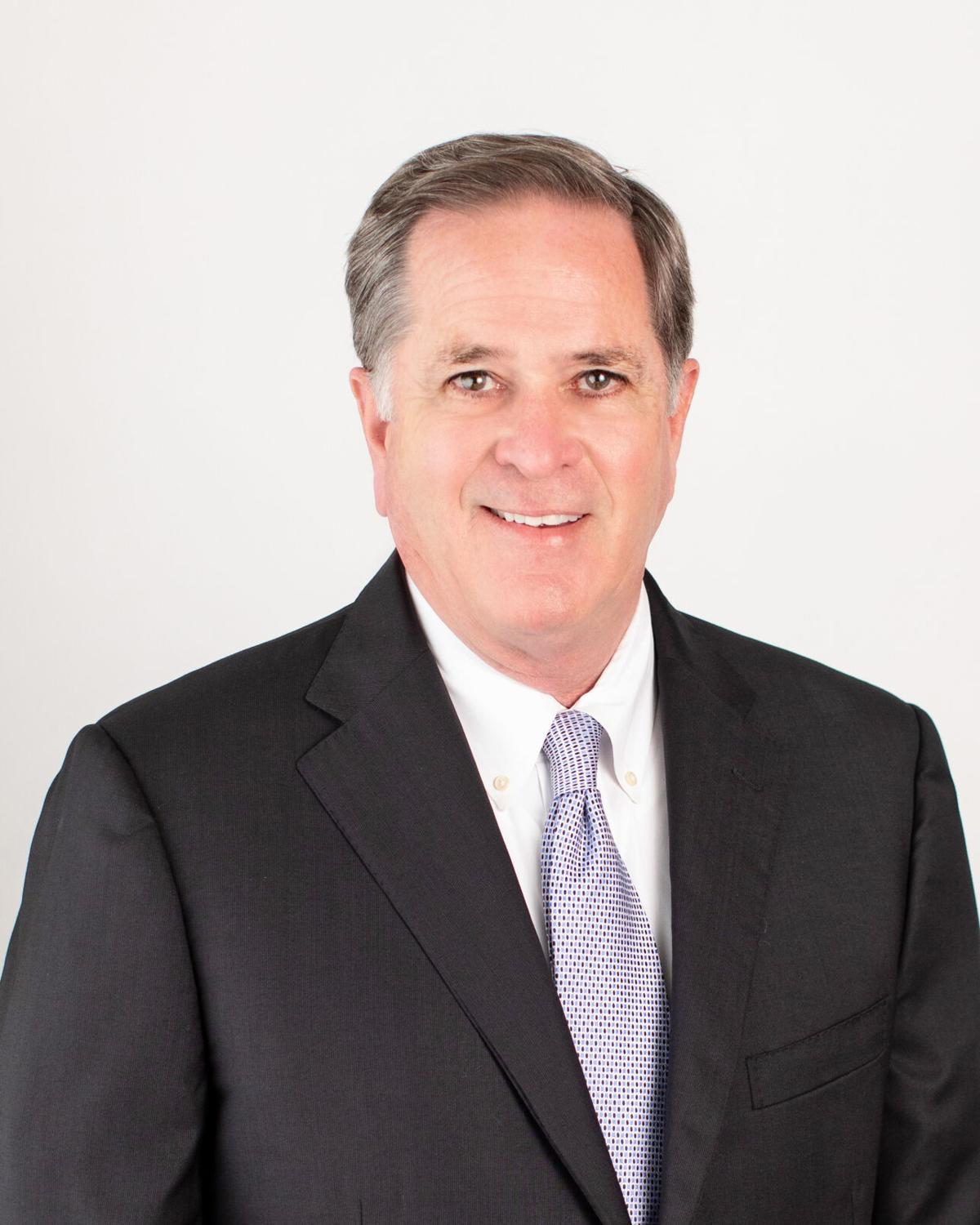 Jeff Austin Jr., chairman of the board, announces that the Austin Bank Board of Directors has appointed two new members at the March 2021 board meeting held in Jacksonville.

Barry Autry and Randy Swanson will be joining the Board of Directors. “Both of our newest members embody the spirit of community and bring talent, expertise and energy to the table,” commented Jeff Austin Jr. “We are very fortunate to have them added to our distinguished board.”

A native of Mabank, Autry attended Tarleton State University and is a graduate of Dallas Institute of Mortuary Science.

Autry and his wife, Jana, moved to Jacksonville in 1982. They attend Central Baptist Church in Jacksonville where Autry is a member of the Goodfellows Bible Class. They have two children and three grandchildren.

Randy Swanson is a licensed professional engineer with 30 years of experience in the industry. He is the owner and CEO of Industrial Technical Services, a multi-state engineering consulting firm headquartered in Jacksonville.

Swanson is a graduate of Jacksonville High School, The University of Texas at Austin with a Bachelor of Science in Mechanical Engineering; and Southwestern Graduate School of Banking at SMU.

Swanson’s engineering experience began with Alcoa/Anderson County Works, where he spent five years before moving into banking. His 10 year banking career was split between Allied Texas Bank in Jacksonville and BB&T in New Bern, North Carolina. He then moved back to engineering and ITSCO.

A resident of Jacksonville, Swanson and his wife, Mary Claudia, have two children and four grandchildren.