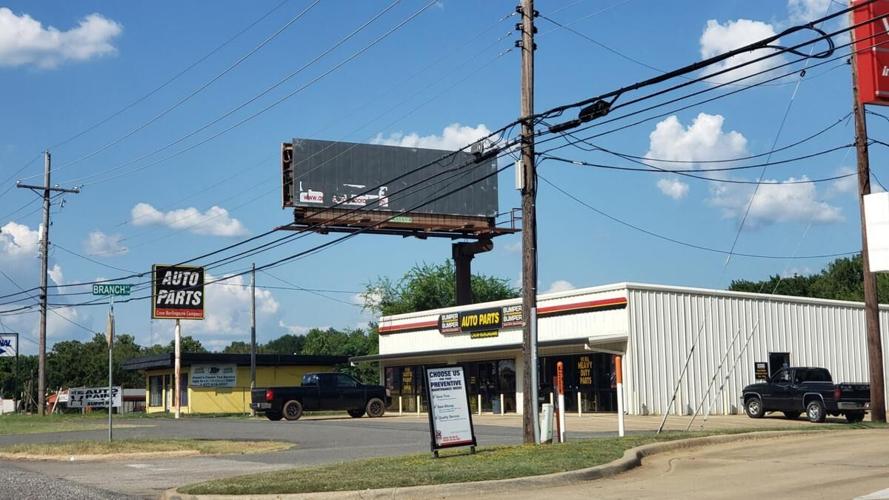 The remnants of what was a pro-abortion access billboard sit on U.S. 59 in Marshall after being vandalized Tuesday night. 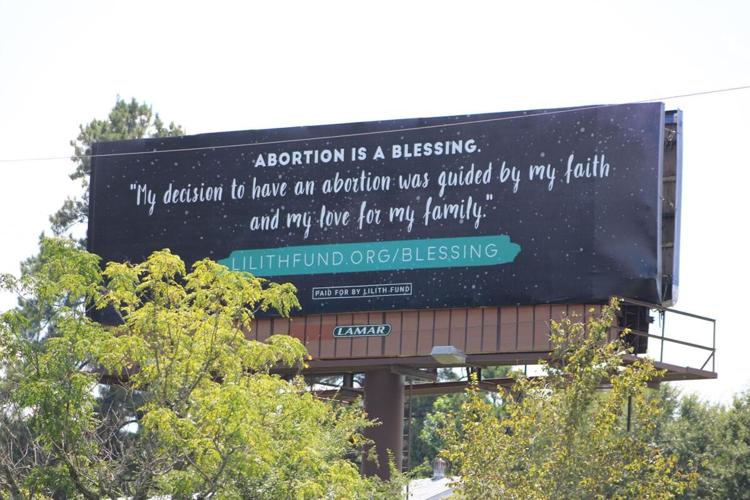 A billboard funded by the Lilith Fund was erected on U.S. 79 coming into Carthage from Shreveport recently.

The remnants of what was a pro-abortion access billboard sit on U.S. 59 in Marshall after being vandalized Tuesday night.

A billboard funded by the Lilith Fund was erected on U.S. 79 coming into Carthage from Shreveport recently.

At least four Lilith Fund-paid billboard ads proclaiming “Abortion is a Blessing” have appeared in Carthage and other East Texas towns recently, with anti-abortion advocates decrying the signs and planning a rally Saturday.

And at least one activist with Right to Life East Texas was also trying to raise funds for anti-abortion billboards. In a Facebook post Thursday, Amy Blackwell said two billboards with an “Abortion is NOT a blessing” message would be put up on Panola Street within the next week or so.

A rally against the Carthage billboard was also being planned for 11 a.m. Saturday across the highway.

Billboards can be found in Waskom, Rusk and Marshall in addition to the Carthage one, which is on the south side of U.S. 79 across from the Cattlemen’s Arena.

The Lilith Fund provides financial assistance and emotional support while building community spaces for people who need abortions in Texas. This is the second pro-abortion access billboard the organization has placed in East Texas following a Right to Life East Texas movement to have cities enact local ordinances that would ban abortion and several lawsuits on both sides of the issue.

One of the Lilith Fund billboards, on U.S. 59 in Marshall, was vandalized Tuesday night, according to the Marshall Police Department. Lt. Len Ames said they took in a walk-in complaint about the crime but currently have no suspects.

“Earlier today, two Lamar billboard locations in Texas displaying messages related to abortion were vandalized. We are working with local authorities to identify those responsible,” Lamar Communications Director Allie McAlpin said in an email response to the Marshall News Messenger. “Lamar Advertising supports the First Amendment rights of advertisers and those who want to use our medium to convey political, editorial, public service and other noncommercial messages. Per policy, we do not accept or reject copy based on our agreement or disagreement with the views expressed. We will continue to protect these rights and will not tolerate destruction of Lamar property.”