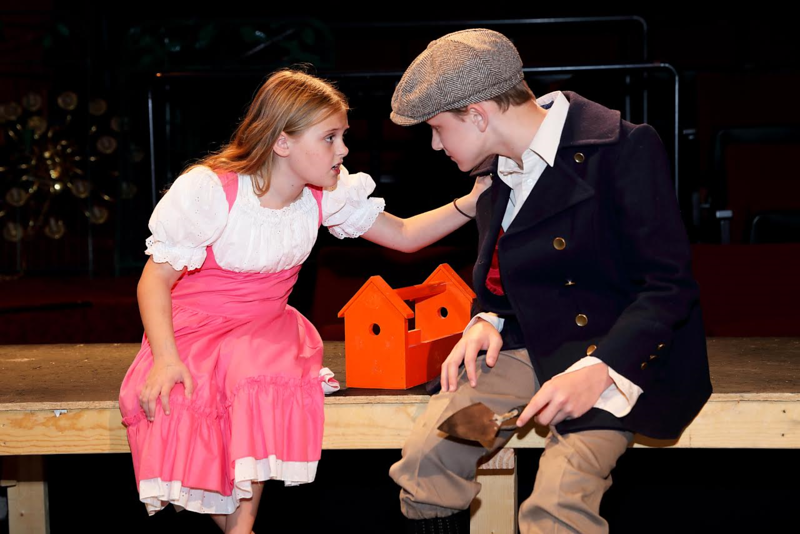 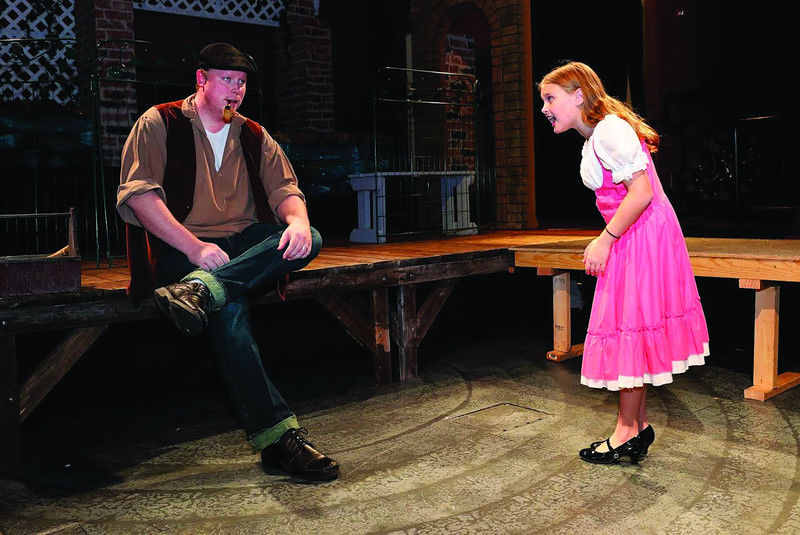 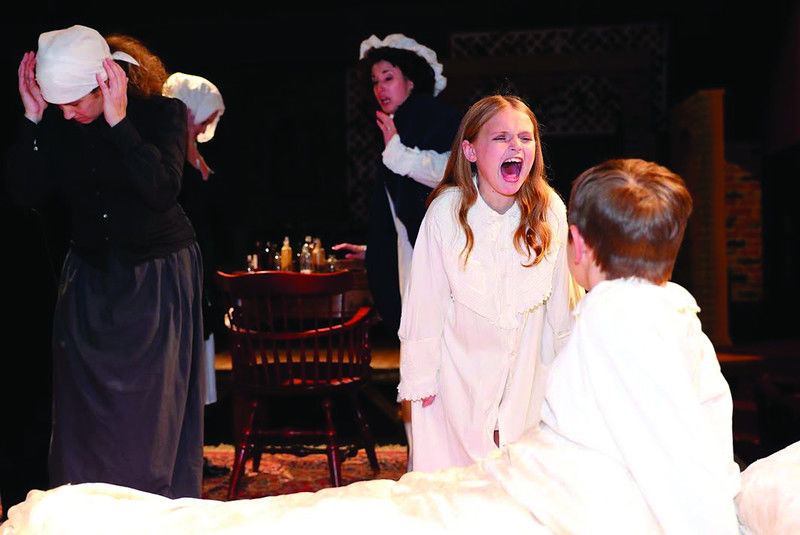 In "The Secret Garden," selfish, unloved and sick 10-year-old Mary Lennox is left, after her parents die, to live with her wealthy English uncle, Lord Craven.

Left alone, Mary is told to stay in only two rooms of the large manor.

One night, the maid tells Mary of a secret garden on the property. Even though she is sick, Mary finds the garden and slowly becomes emotionally closer to the maid and the gardener.

When Mary searches for the source of cries she hears in the manor, she finds a boy hidden in a small bedroom and uncovers the truth about his identity.

"The Secret Garden," originally a novel by Frances Hodgson Burnett, is being staged by Tyler Civic Theatre in performance at 7:30 p.m. Friday and Saturday and 2:30 Sunday at the theater, 400 Rose Park Drive.

Director Mike Hargrove said "The Secret Garden" explores both mystery and discovery. He believes the audience will be able to relate to the relationships between the characters.

One of the challenges, Hargrove said, was to make the theater-in-the-round accommodate five different sets: Four separate rooms in the manor and the garden.

To bring the book to life, the cast and crew are "selling the story through imagery and other ways," he said.

Delaney Mullee, plays Mary. She said this is one of her favorite roles because "normally, I play that sweet little character, but she is kind of bratty."

Hargrove said Mary is "tenacious and inquisitive to a fault" and eventually "is able to let her guard down."

In playing Lord Craven, Blayne Ballard said he had to embrace the character's struggle in emerging from a time of darkness to one of light.

He said knowing the outcome has helped him to embody the character and "take the journey on stage."

Scott Skiles, who plays the gardener, Ben Weatherstaff, said he believes the audience will be moved by the story.

He is encouraging all to "come experience the art of live theater and see the renewing of hope."