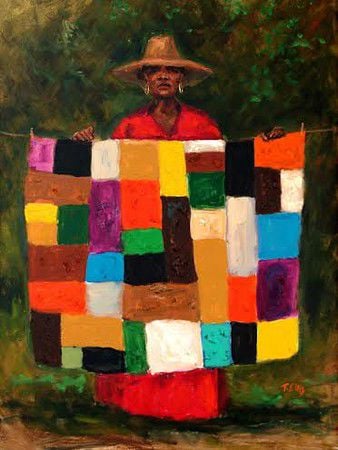 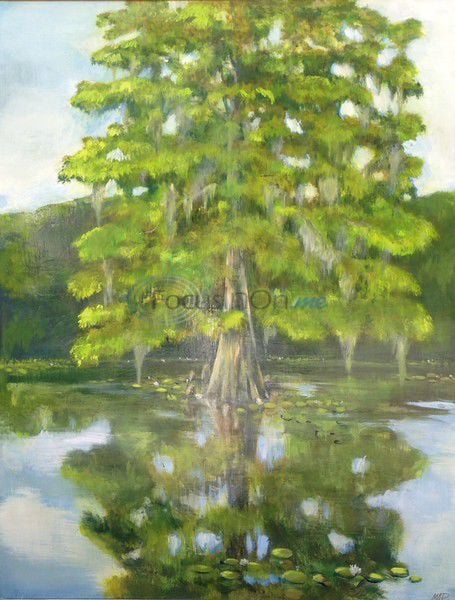 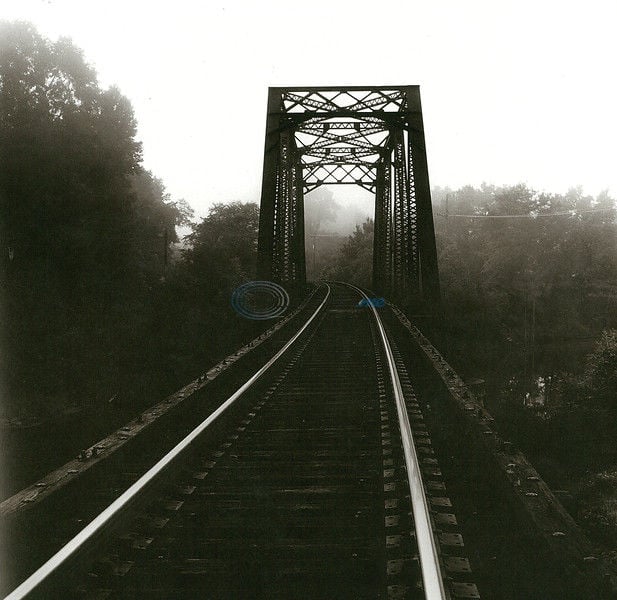 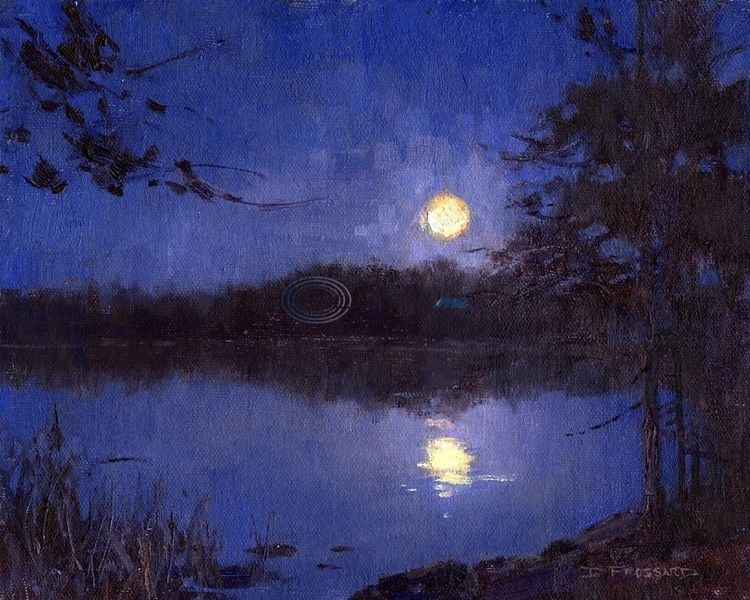 Five artists with strong ties to the region will be in the spotlight at Tyler Museum of Art's upcoming exhibition, "Reflections of East Texas."

Organized by the TMA and co-curated by the museum's Jon Perry and Derek Frazier, "Reflections" features more than 30 works across a broad spectrum of media by artists Keith Carter, Ted Ellis, Diane Frossard, Mike Perry and Franklin Demetrius Willis.

Several of the works recently were completed and will be seen by the public for the first time during the show's run.

"This exhibition is a homecoming to East Texas, if you will," Perry said. "Each of these remarkably diverse artists, in his or her unique way, shows how profoundly they have been influenced by their experiences in this region and how they continue to evoke those memories in their work. The subject matter is varied, the geographical boundaries are loose — from the Piney Woods to the Gulf Coast — but Derek and I hope audiences come away with a genuine sense of moods and feelings that characterize a broader sense of the East Texas experience. There's no place like it."

The exhibition opens July 26 and continues through Sept. 13.

Keith Carter holds the Endowed Walles Chair of Art at Lamar University in Beaumont, his home of more than 40 years. He has received the Texas Medal of Arts, Lange-Taylor Prize from the Center for Documentary Studies at Duke University and the Regent's Professor Award from the Texas State University System.

Carter's work has been shown in more than 100 exhibitions in 13 countries and he is the author of 11 books. The series of images showcasing scenes from rural East Texas that form his publication "The Blue Man" was purchased by the TMA for its permanent collection in 1990. Selections from that series will be in "Reflections of East Texas."

Ted Ellis grew up in New Orleans, a city known for its rich African-American heritage and history, and has lived for the past 25 years in Friendswood. A former environmental chemist, the self-taught painter blends realism and impressionism, evoking nostalgia and inspiration in his subjects that celebrate the African-American experience of the rural South.

Ellis has been commissioned to produce art by brands such as Walt Disney Studios, The Minute Maid Company, Coca-Cola, Phillip Morris and Avon. His "Juneteenth Freedom Series" recently was featured at the U.S. Senate Office Building in Washington, D.C., as part of the Juneteenth Independence Day Celebration organized by U.S. Sen. John Cornyn.

Dallas native Diane Frossard spent 10 years as a geologist before turning her attention to painting and drawing full time. In 1998 she relocated to Tyler, where she continues to live and work from her family ranch with her husband, Mike, and daughters, Hannah and Kelly.

Painting primarily in the Plein Air tradition, Frossard has won awards at Plein Air Southwest Salon at Southwest Gallery in Dallas. Her work has been featured in shows at Tyler's Gallery Main Street. A recent project was the book cover design and illustrations for the magical realism novel "The Artemis Connection" by David Di Paolo.

Mike Perry was raised in Tyler. He graduated from Robert E. Lee High School and Tyler Junior College before studying under acclaimed Texas artist Vernon Fisher at the University of North Texas.

He and his wife, Janna, relocated in 2000 to Jacksonville, Florida, where he began painting full time after a 10-year career in interior design. His impressionistic landscapes and abstracts have been featured in several gallery exhibitions including a recent solo show, "New Horizons," at Stellers Gallery-San Marco and are in public and private collections, including Nordstrom Department Stores and the home of Ted Turner.

Longview native Franklin Willis studied at Kilgore College before receiving a bachelor's degree from Corpus Christi State University and a master's degree at the University of Michigan.

He is a professor at Northern Arizona University in Flagstaff, where he and his wife, Liz Archuleta, have lived for 20 years. Willis's work was in a two-year traveling exhibition organized by the Arizona Commission for the Arts and was featured at the TMA during the 2008 solo exhibition "Influence of the Sabine: The Artistic Journey of Franklin Demetrius Willis." His art is in TMA's permanent collection.

"Support for Reflections of East Texas" is provided by Collectors' Circle Platinum Sponsor The Byars Foundation, with thanks to The Perry Family, Stellers Gallery-San Marco and The Dorsey Group.

The museum is accredited by the American Alliance of Museums and a participant in the North American Reciprocal Museum Association, which allows TMA members to receive free or discount admission at hundreds of museums throughout the U.S. and Canada.