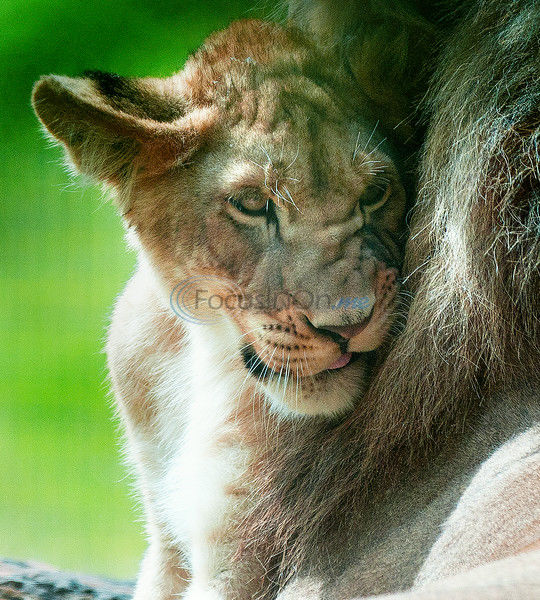 Herb Nygren Jr./Staff\ One of the lion cubs nuzzles his dad at the Caldwell Zoo. 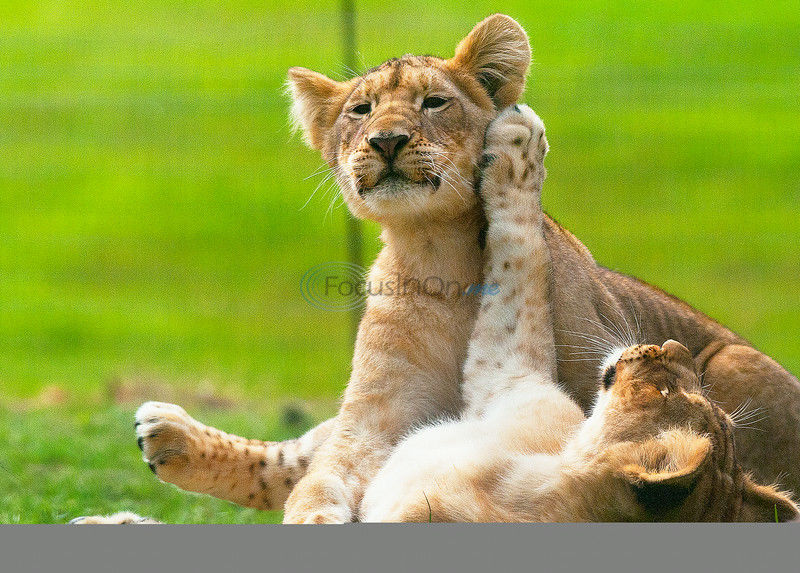 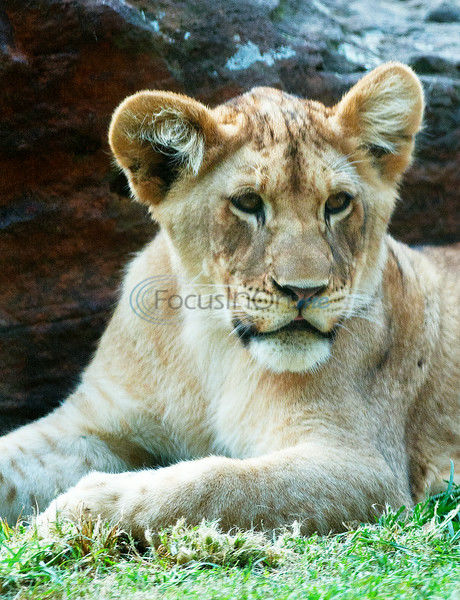 One of the lion cubs lies in the shade at the Caldwell Zoo. Herb Nygren Jr /Staff 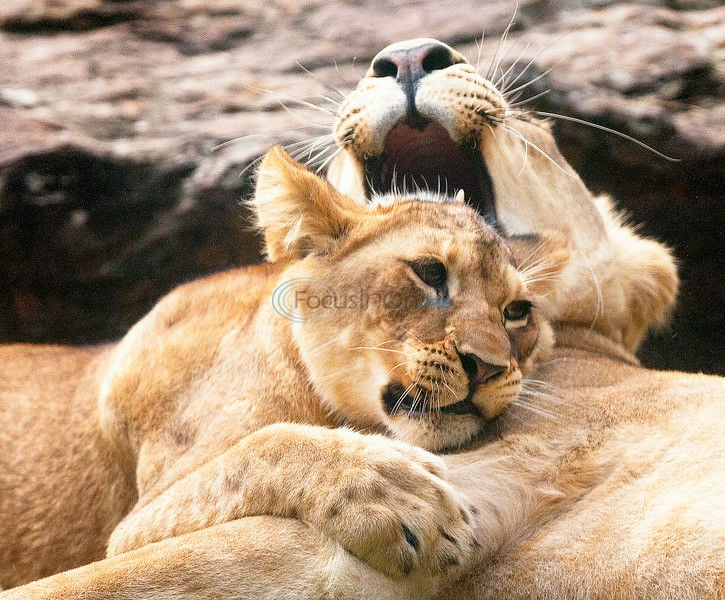 Herb Nygren Jr./Staff\ One of the lion cubs nuzzles his dad at the Caldwell Zoo.

One of the lion cubs lies in the shade at the Caldwell Zoo. Herb Nygren Jr /Staff

On this summer day, visitors to Caldwell Zoo in Tyler are excited to see Malika, Zuri, Amira and Doc, the lion cubs born in January.

"The lions are one of the most popular exhibits," Scotty Stainback, the zoo's curator of mammals, said. "People want to see the lions."

Stainback oversees the staff in charge of taking care of the little cubs and their parents. He said providing the proper care to the cats is a huge endeavor.

It's a complicated issue to acquire and breed wild animals, he said, noting that everything is done in a specific order and on a precise timetable, according to guidelines of the Association of Zoos and Aquariums' Species Survival Plan, to ensure a "genetically good plan."

The cubs' mother, Njeri, came to Tyler from the Milwaukee Zoo and was introduced to the cubs' father, Ayotunde, who came from Tucson.

Stainback said introducing the two as a breeding pair was a gradual but successful process.

It's unusual for a lioness to give birth to more than three cubs, so the fact that she had four cubs is pretty special, Stainback said.

"When Njeri began her labor, she was monitored by cameras and night vision," Stainbeck explained. She gave birth to five cubs but accidentally suffocated one of them.

According to information posted on the zoo's website, the cubs are developing distinct personalities.

"Malika seems to be a daddy's girl and can always be found close to Ayotunde, while Amira is the opposite and is almost always found near Njeri. Doc still thinks he's a big boy and continues to vocalize all the time, while Zuri is much quieter and prefers to express herself by jumping up and down when she is excited," the posting said.

Doc, the only boy of the bunch, was named after the zoo's longtime, beloved veterinarian, Dr. Steve Wilson, who died in December 2013.

Doc will be kept with his family at Caldwell Zoo for no longer than one year. Stainback said the staff will watch Doc carefully, and when he shows signs of aggression, he will be separated from the rest of the family.

Right now, the cubs weigh about 90 pounds each. At full weight, they will weigh about 400 pounds.

Eventually the cubs will find homes at other zoos.

The lion pride is on view in the African Savannah exhibit and can be seen daily, weather permitting.

The zoo is at 2203 Martin Luther King Blvd., and is open daily, except for major holidays.