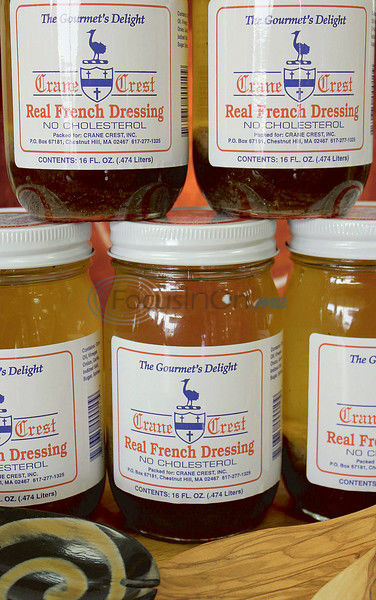 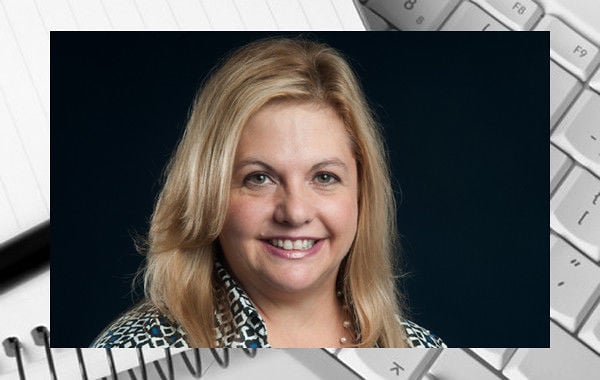 The mere mention of French dressing conjures images of thick, gooey, orange salad dressing. But if you travel outside of the United States, a reference to French dressing actually means the classic vinaigrette that is a product of French cuisine.

But even better is the Crane Crest Real French Dressing. This small production dressing has a cult following and some very loyal and famous followers — most notably the Bush family.

Recently, Pam Gabriel, owner of Sweet Gourmet in Tyler, was turned onto the dressing by a friend. As soon as she tried it, she knew she needed to order it for the store. Like most people who try the dressing for the first time, she was hooked.

"It's not just me," Mrs. Gabriel said, "Once people taste it they keep coming back. Everyone says I am not allowed to run out of the stuff. But unfortunately I did."

Sweet Gourmet received a small shipment in May. They sold out fast ,and when she tried to order it again she was told it would be end of summer before a new shipment would arrive.

Why? Because of President George Bush's 90th birthday in June. All the festivities surrounding his birthday required a lot of salad dressing.

Some other famous fans include Brooke Shields and Henry Winkler.

The dressing got its start in the 1940s when Gordon Crane, a World War II serviceman from Massachusetts, remained in Europe to work for the United States Embassy in Paris. While there, he collaborated with a chef to create the perfect recipe for salad dressing.

When he returned home, Crane bottled his dressing and gave it as gifts. Its popularity grew and in 1978 Crane's niece used his recipe to start the Crane Crest business.

The recipe was bought by Sam Perry in 1992 and is still produced the same way. The ingredient list is short and includes corn oil, vinegar, onion, garlic, salt, sugar and spices. Corn oil is used instead of olive oil because of flavor.

"It doesn't impart a taste like olive oil does — it really lets the dressing shine." Perry said.

"It already has a loyal following and people are buying more than one jar at a time," Mrs. Gabriel said. "What more do you need. It has a presidential seal of approval. Two of them!"

Even the Fonz thinks it's cool.