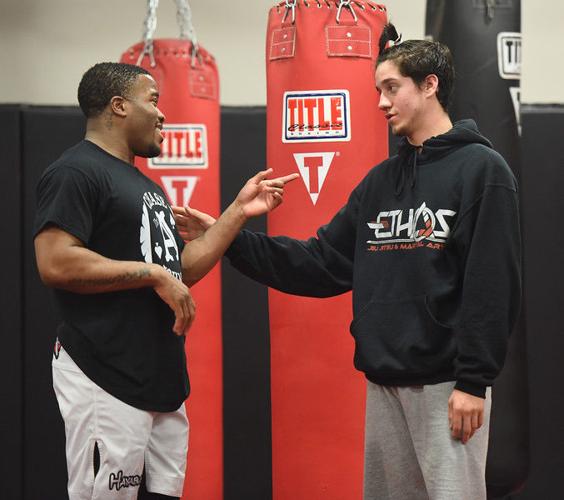 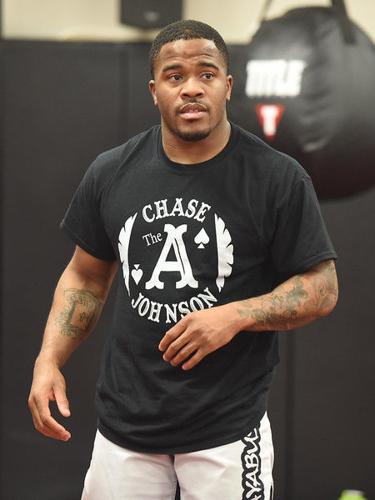 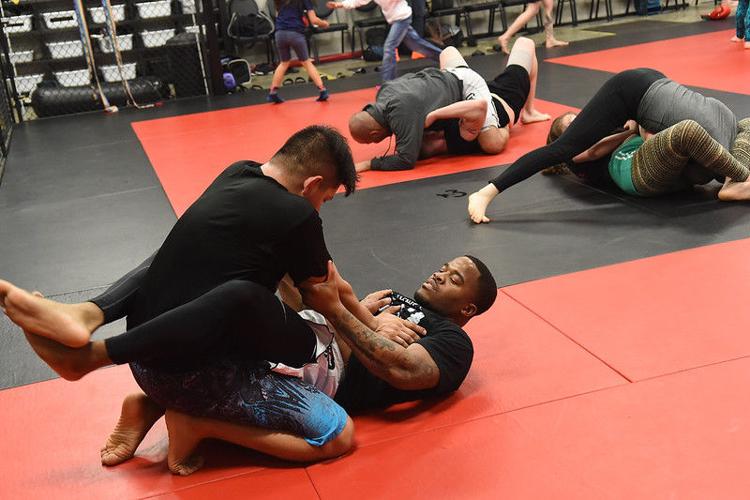 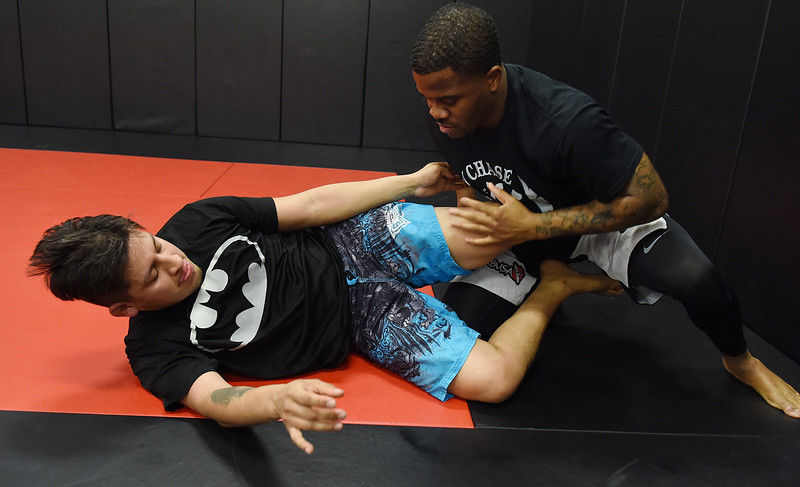 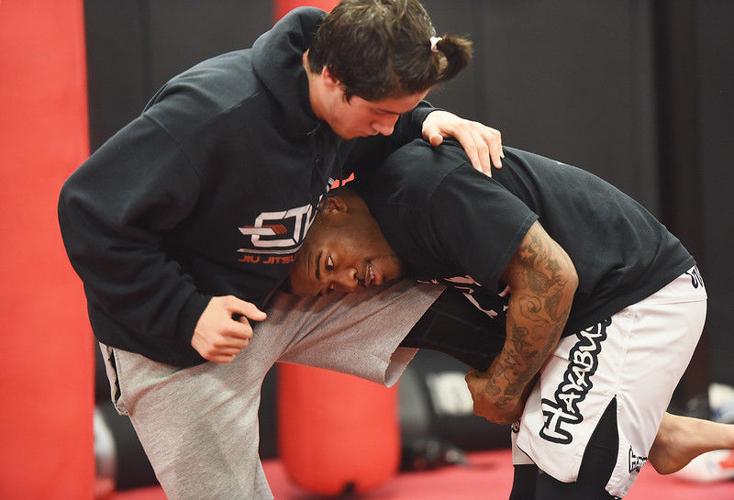 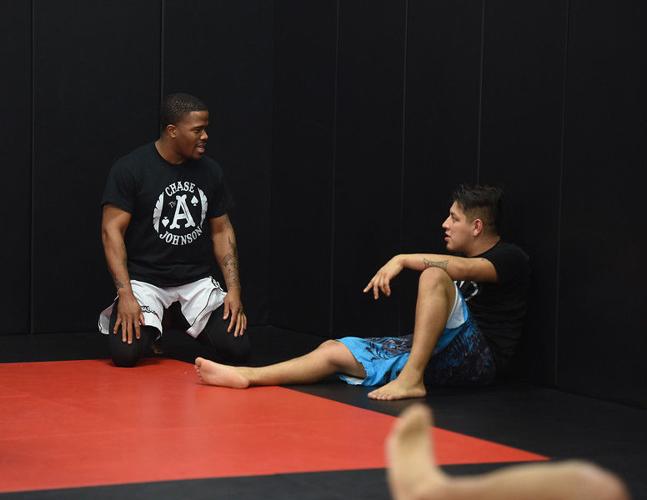 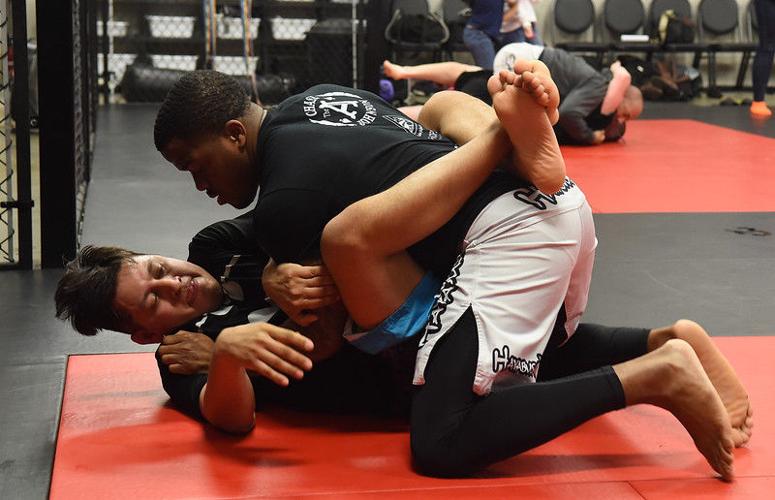 But then something changed.

“The more I watched MMA with my brother, the more I thought to myself that I could do it,” Johnson said. “I kept thinking I can really do this.”

Johnson, 27, proved himself right and will hit the mat Saturday as one of 150 competitors in the East Texas Open Brazilian Jiu-Jitsu Tournament at Sharon Shriners, 10027 Texas Highway 31 East in Tyler.

His path to MMA fighting started seven years ago when a friend who owned a gym invited him to train after hearing he was interested.

“I put the gloves on and I got hit,” Johnson said. “But I got up and I came back the next day.”

It was that discipline that helped him excel in several martial arts styles before he entered his first fight in 2010.

Johnson was offered the chance to become a professional MMA fighter in 2015 after losing an amateur fight. He won his first professional fight by unanimous decision in August 2015, but then lost his next fight several months later - a crushing defeat considering he expected to have his hand raised at the end of the match.

It’s been more than a year since “The Ace” has been in the ring for a sanctioned MMA fight, but he said events like Saturday’s East Texas Open keep him in shape, focused and ready for the next MMA opportunity, whenever that might be.

“Chase came here with great skills,” said Chad Decker, owner of Ethos Jiu-Jitsu and Martial Arts in Tyler where Johnson trains. “We’re going to add to them and allow him to become more rounded for his next fight.”

The event will feature male and female competitors, ages 5 to 55 in more than 20 weight divisions. Rounds start at 10:30 a.m. and continue until awards are presented about 3 p.m.

WHO WE ARE TMT
4 Gets You MORE
Access for All