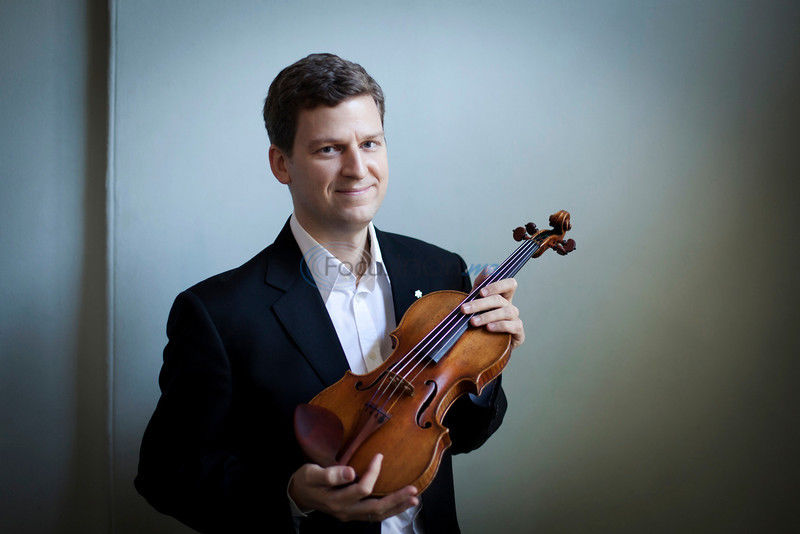 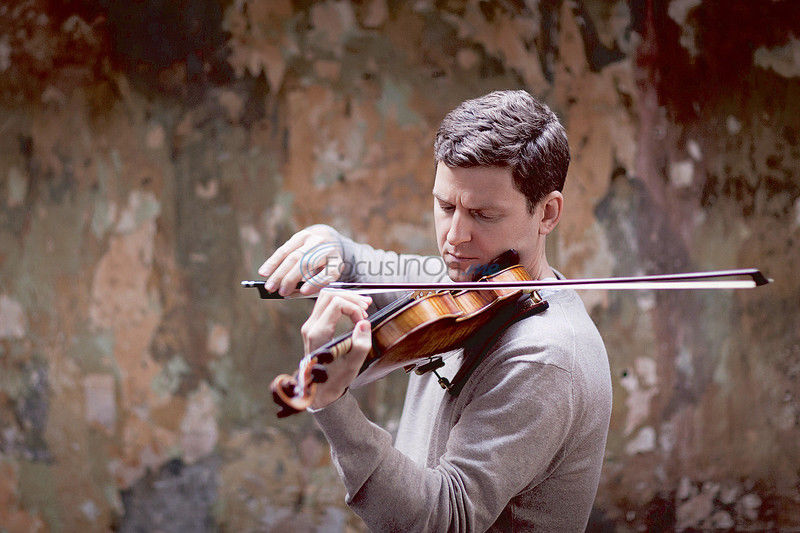 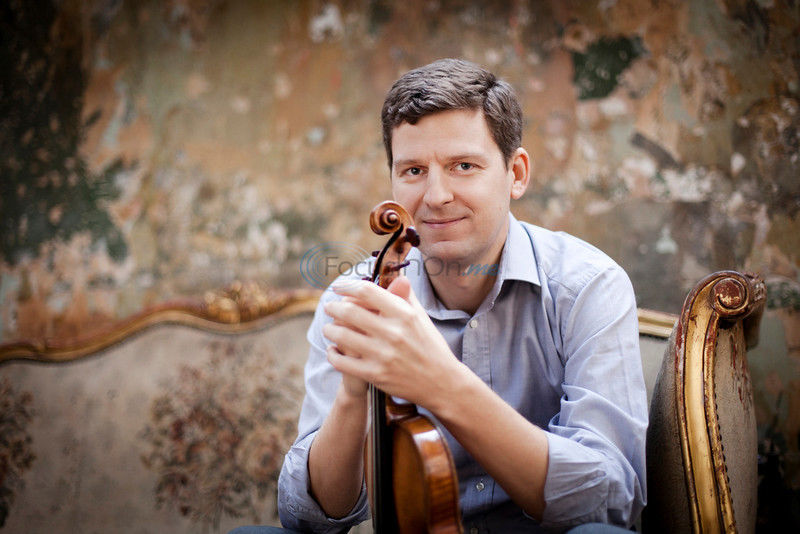 The East Texas Symphony Orchestra will kick off its 2013-14 season with the help of a world-class violinist.

Soloist James Ehnes will take the stage to perform composer Jean Sibelius' violin concerto, alongside selections for the evening, such as Mikhail Glinka's "Russian and Ludmilla Overture" as well as Johannes Brahms' "Symphony No. 2."

Growing up in Canada as the son of a trumpet player and a ballerina, Ehnes has been a dedicated violinist since the age of four.

"I started playing about a month before my fifth birthday but had wanted a violin for some time. It's a bit of family mystery as to why I wanted a violin," he said. "There was always a lot of music in and around our house. But as far as my specific desire to play the violin I'm not sure where it came from. But I definitely remember getting my first violin as a Christmas gift the month before I turned five. It was all I had wanted for so long, and I really enjoyed it from the start. I'm sure I sounded horrible on it as all young kids do. I think that's one of the advantages of starting young, you don't really mind how bad you sound."

His sound is hardly in dispute now, as he's traveled the world playing everywhere from Chicago to Leipzig, with a repertoire that spans from Bach to Strauss to Vivaldi. Ehnes said there was little doubt from day one that he wanted to pursue his musicianship, in large part because he said his parents instilled a sense of responsibility when it came to developing his talents.

Ehnes said he views his work as that of a "re-creator."

"In a way it's kind of a simple process," he said. "You find music that you love and are passionate about and you try to understand it to a point where you think you have a thorough understanding of how it can be communicated to other people. Then it's just an issue of trying to get better at communicating those ideas that you have."

The approach isn't dissimilar from that of an actor's translation of what's in a script and put into a performance, he said. A classical musician may not write the music (much in the way an actor often does not write the script), but they are still responsible for interpreting what it was the composer (or author) put into the piece.

"It's a strange thing. You think of, say, actors. They don't write the script or invent those characters, but they become those characters. I suppose it's the same thing with, by and large, classical musicians," Ehnes said.

The difficulty, though, can come in becoming too attached to a piece.

"This repertoire has great value and has been proven to have great value for generations or even centuries. You personally are touched and moved by this music. One of the things that is difficult about getting close to this music, is that once you know this music so well, I don't think performers experience or enjoy a lot of performances in the same way that a regular audience member would or can," Ehnes said. "By and large, the downside of getting to know a piece so well is that the only time it really satisfies you is when you play it your best, and if you keep a critical enough ear, you rarely feel you've played it as well as it deserves."

Ehnes said the concerto he'll play at the concert provides an interesting challenge.

"I'm playing the Sibelius violin concerto, which is commonly considered to be one of the greatest violin concertos written at the beginning of the 20th century. Sibelius is one of the great masters but it's his only concerto," he said. "It's a little unusual within his output. He was a violinist himself but he was never quite as good as he wished he was, apparently. That, in a way, can lead to interesting things. Historically, composers who are like that, they are aware of what the instrument can do and so intrigued by what an instrumentalist could do who are better than they are. So often pieces by composers like that end up being really difficult."

To kick off their season, ETSO will hold a party and special concert on Monday at Liberty Hall. The event will feature a reception with hors d'oeuvres and drinks at 6 p.m., hosted by conductor Richard Lee and ETSO board members, followed by a 7:30 p.m. concert featuring performances by Mark and Ute Miller, Elizabeth Elsner and Craig Leffer. Tickets are $45.

“Good will come to those who are generous and lend freely, who conduct their affairs with justice.” (Psalm 112:5)