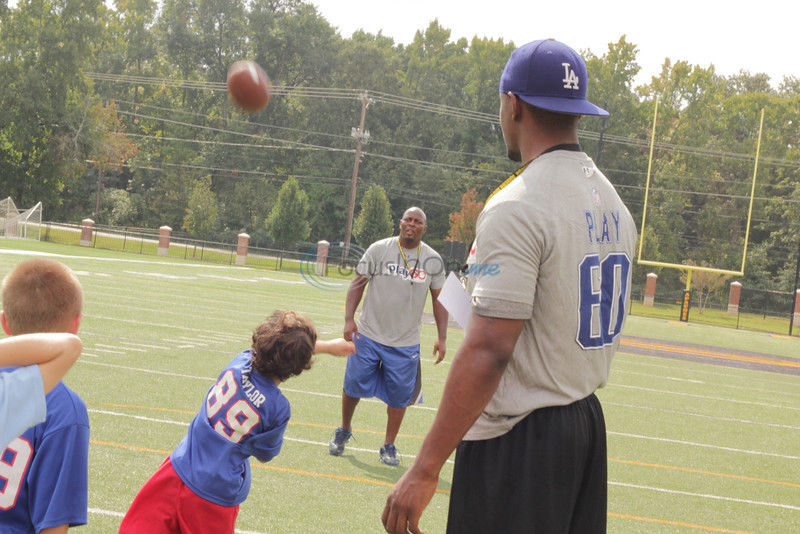 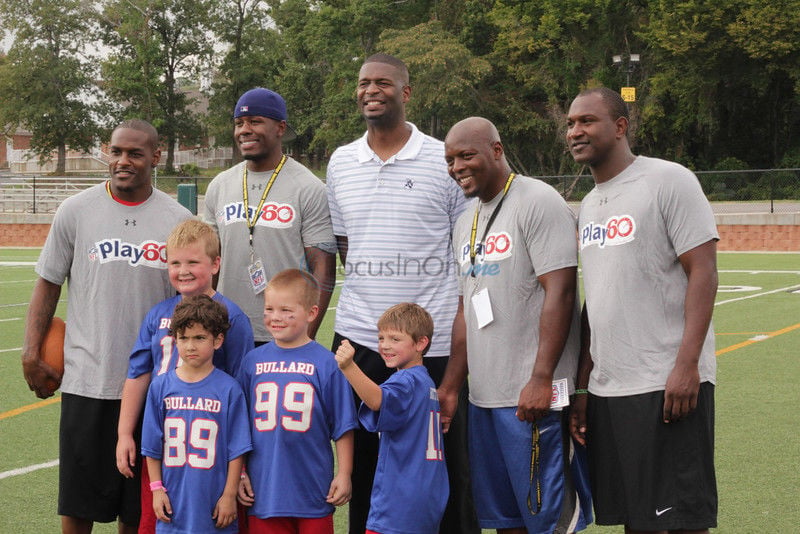 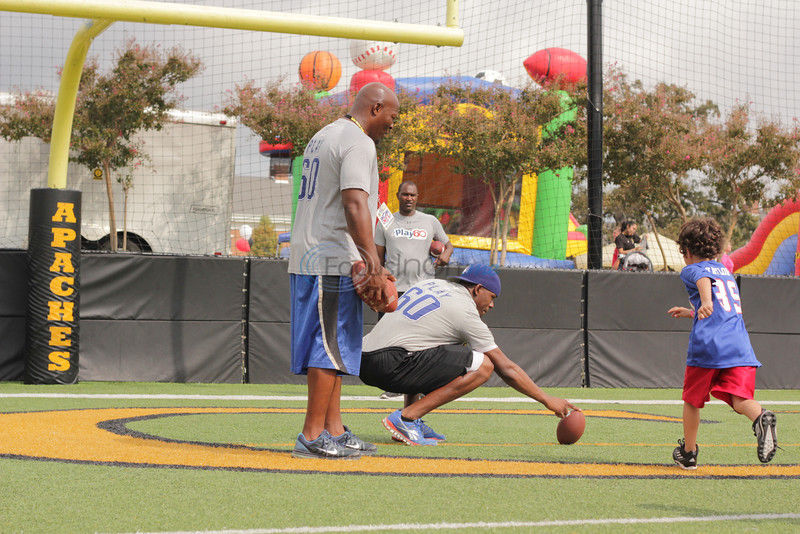 David Mims is learning that fighting childhood obesity has less to do with physical fitness, but more to do with instilling lifelong lessons.

The Daingerfield native, a former professional football player, is back with another event to encourage positive lifestyle choices through his organization, Professional Athletes Against Childhood Obesity, or PA²CO. On Thursday, the group is partnering with Tyler Junior College to hold a "Pros vs. Joes" flag football game.

"I thought I was doing an exercise program, but it turned out to be a life program," he said. "For me, I think service is the most important thing in this world. It's the element that is missing. When we serve, we make everything better, especially with our kids."

His organization's initiatives emphasize the importance of proper nutrition, physical fitness, and other factors that contribute to a healthy body weight.

He said children not only benefited from exercise but also experienced a positive change in behavior.

The key, he said, is to build a team-like atmosphere, teaching the students how to encourage each other.

The group will introduce a fitness program to Chapel Hill ISD schools for kindergarten through fifth grade in the spring.

The eight-week fitness program is comprised of children having their body mass index and weight recorded. Mims said they will monitor the students over time and work with physical education teachers. Volunteers and athletes will go to the school each week, helping students run, exercise and building a team atmosphere.

"We try to create a habit with the kids of exercising at least an hour a day," Mims said.

They've contacting other East Texas schools for involvement, but Mims admits they will take it slow as they have a limited staff.

PA²CO also is partnering with the Salvation Army of Tyler as they launch its annual Red Kettle program. They will be at the flag football game, allowing supporters to donate to its Christmas fund drive.

Ticket sales and concession for the event go toward the group's childhood obesity programs.

Dometrius D. Hill, dean of students at TJC, joined Mims in the initiative. Students from TJC will provide support and encouragement to students at the game and thereafter. He anticipates that martial arts, dance and TJC cheerleaders will have a presence at the game.

Hill said the program is a way to blend not only awareness about physical fitness, but it also provides an avenue to teach young children about the importance of education and community service. He's enlisted the help of college students to reach out to children.

"I don't believe that community service should be just picking up trash for one day and taking a picture," he said. "We have several things going on."

Nonetheless, childhood obesity will be the focus of the event.

"We see many people struggle with it," Hill said. "If we can remove at least one obstacle, why not do it early on? Why not teach them and give them the tools. We do what we have to do to combat obesity. The problem is just not doing."

Information booths with be set up at the game, including one from the U.S. Marines, who will offer a fitness test.

Information: Adult admission is $10; $5 for children; students in Kindergarten through fifth grade are admitted free.