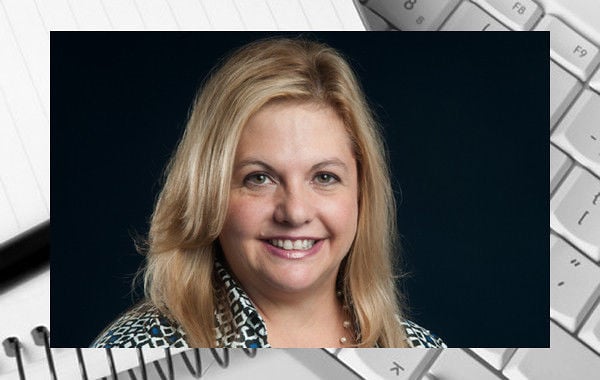 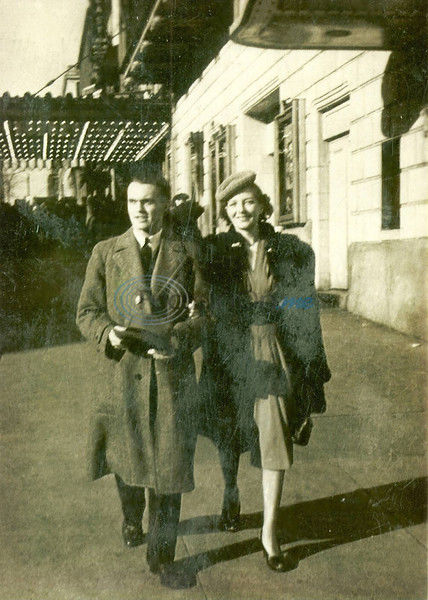 If you happened to pick up a copy of my new cookbook, "Favorite Flavor," that was released last week, you might have noticed a photo on the dedication page of a 1930s era fashionable couple walking down a city street.

They are my grandparents, Hank and Florence Gardner, and the photo was from when they were dating in the late 1930s.

She was a musician and played in a swing/jazz band as a trumpeter and singer. She had the opportunity to travel to many parts of the country, eat a lot of different food and see what life was like outside of her little hometown of Waukesha, Wis. I am very fortunate that she kept a very detailed scrapbook of all of her travels, newspaper articles from performances and beautiful publicity photos.

She met my grandfather one summer in the Finger Lakes region of New York. She was performing with her band at a resort and he was working at a summer camp nearby. He was a student at Rutgers University in New Jersey and working during the summer to earn some money.

The rest of the story, you could say, is Gardner family history.

I included both of my grandmothers, and a handful of other people, in the book dedication because each individual has uniquely inspired different types of flavor that's had a specific influence in the way I eat, cook or write recipes.

Florence Gardner, or Grammy as I called her, was a very adventurous eater. She tried everything and made sure I did as well. Although I was very young while she was still alive, her influence on me, especially in the kitchen, has been far reaching.

She loved to have fun, entertain and had a recipe box that was overflowing with great things to cook. My mother still has many of Grammy's recipe cards, hand-written or carefully typed, and I love looking through them for ideas.

As I was working on this week's feature story about favorite holiday food, I remembered many of those cards and kept reminding myself to pull them out and take another look. I was initially looking for her Never Fail Peanut Brittle, but then found three more that fit this week's topic perfectly.

I hope you enjoy some of her favorite holiday recipes as much as my family does at Christmastime. I wish she could be here today to see how her sense of adventure, and savvy in the kitchen has influenced my life and continues to inspire flavor for many others.

Butter a rimmed cookie sheet. In a heavy saucepan add sugar and Karo syrup and stir until sugar dissolves. Add the peanuts and continue to cook until peanuts pop or you can spin a good thread of sugar with a spoon. Add the baking soda, while stirring rapidly. Quickly pour into the cookie sheet, spreading thin. Let cool and break into small pieces. Never make this on a humid day. It will not get brittle.

Using a double-boiler or a large bowl, place candy coating inside and melt. Add the peanuts and pretzel sticks and stir until coated. Drop teaspoonfuls onto wax paper. Chill for 20 minutes.

Chill all liquid ingredients before mixing. Juice lemons and add enough powdered sugar to sweeten. In a large bowl, mix all ingredients and garnish with the cherries. Serve immediately.

Chill liquids before mixing. Separate egg yolks from whites, and set aside. In a large bowl, whisk the yolks with the sugar until the mixture streams off the whisk in long ribbons. (The reaction that occurs between the yolks and sugar actually cooks the yolks.) Stir in the whipped cream, cream, milk and bourbon. In a separate bowl, beat egg whites to a stiff peak and fold into the liquid. Dust with nutmeg and chill until ready to serve.