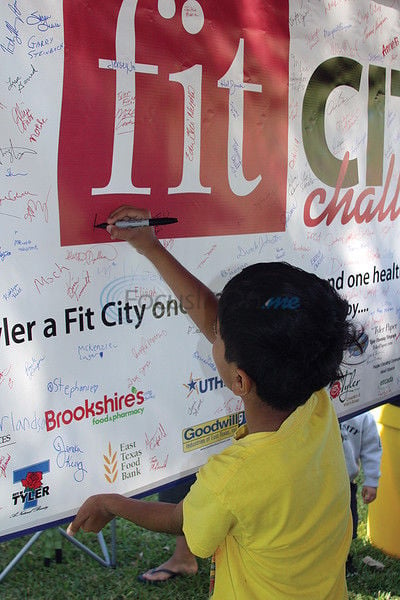 Participants in the 2011 Fit City Day in the Park committed to â€œhelping make Tyler a Fit Cityâ€ by signing a banner. More than 1,000 signed. This young participant was one of more than 1,000 who signed the pledge. 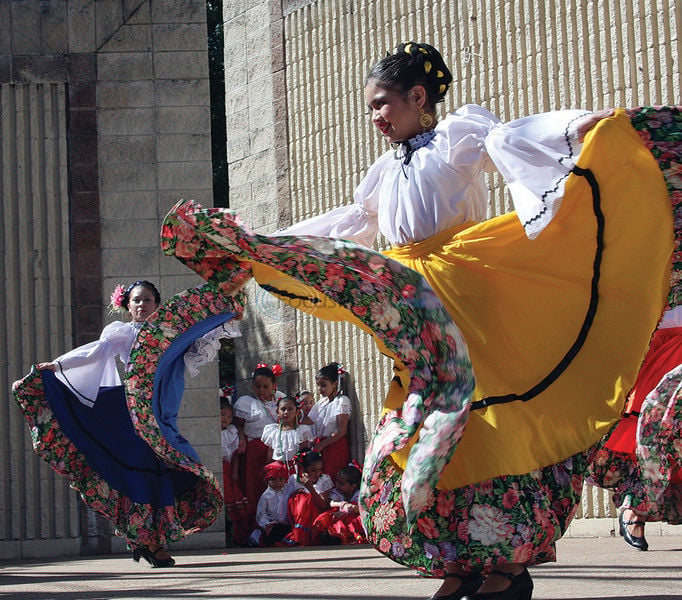 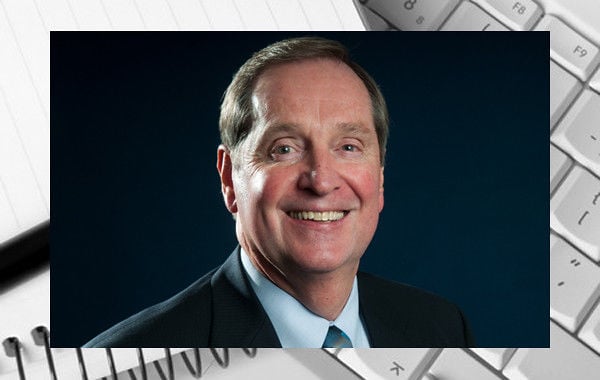 Participants in the 2011 Fit City Day in the Park committed to â€œhelping make Tyler a Fit Cityâ€ by signing a banner. More than 1,000 signed. This young participant was one of more than 1,000 who signed the pledge.

"There are risks and costs to action. But they are far less than the long range risks of comfortable inaction."

Sometimes you just have to get started. Rather than spending a lot of time planning, measuring and evaluating, often you just need to follow your gut and move ahead, correcting your course along the way.

That's what we did five years ago when we launched Tyler's Fit City Challenge.

It all started when a group of community leaders asked for an editorial board meeting with the newspaper to talk about what one called "a ticking time-bomb," the "epidemic of obesity" in Tyler, East Texas and the nation.

The state of the nation's health, we all agreed, was dire … and getting worse every year. Obesity was on the rise, a key reason for spikes in heart disease, diabetes and other ailments. Unless something changed, a generation of children would face an unhealthy future and a life expectancy below that of their parents.

I remember the forcefulness of their arguments, the passion in their pleas and the frustrations they all shared. But I also remember their hope and optimism. Maybe, just maybe, the newspaper could help.

We took their concerns seriously, though we weren't immediately sure what we could do beyond news coverage and editorial opinions. That, they assured us, would be welcomed. But, we all wondered, would it really change anything?

That summer, we recruited a group of 13 student journalists from the University of North Texas, merging them with our staff and the KYTX CBS19 staff to tackle one topic: Obesity. That month-long series of stories ran in July.

We called our effort the Fit City Challenge, and our mission statement would be: Making Tyler a healthy community one step, one bite and one health-conscious decision at a time.

We launched a weekly health and fitness section and published a Fit City magazine. CBS began producing a weekly Fit City segment, and the city got involved through mayor's walks and other challenges. George Roberts and I led the effort to form a steering committee, which organized the first Fit City Day in the Park. Most importantly, we engaged the community in a serious discussion about health.

But one decision we made that first summer changed everything. Our small group knew we didn't have the answers. So, before putting young reporters into the field, we would need to bring together a group of experts and sources to help them. That group became the core of the Fit City Coalition.

Our first meeting was in the large room at TJC West, where we broke into smaller groups to discuss topics like nutrition, exercise and fitness, workplace wellness, children's and family issues and healthy living. The room buzzed with ideas. We had asked everyone to give us their "two cents worth," but we got much more than that. It was loud. It was passionate. It was wonderful.

In the five years since, we have sponsored two more Days in the Park, three hugely successful "Lighten Up East Texas" weight-loss challenges, a Fit City Forum at Liberty Hall and a 5-2-1-0 health education program in public schools. We have witnessed personal victories, applauded successes in workplace wellness and seen our efforts recognized regionally and nationally.

So, what now? At 3 p.m. today, the Fit City Coalition is invited to gather again at ETMC's Pavilion to reflect briefly on what's been accomplished and to look ahead at what is yet to be done. Join us as we celebrate "Fit City After Five Years."

Fit City has evolved with a new logo, new programs, fresh faces on the Steering Committee and new companies joining our efforts on the Coalition. But the mission remains the same, and Tyler's new mayor, city manager and school superintendent will join us to show their support and commitment to "Making Tyler a Fit City one step, one bite and one health-conscious decision at a time."

Also today, the Robert Wood Johnson Foundation rolls out its annual "County Health Rankings." Those numbers lag behind by several years, but we're hoping the Smith County numbers will begin showing evidence that Fit City has indeed made a difference.

If you were part of those first efforts in 2010, thank you. If you joined along the way, we appreciate you. And if you or the group you represent want to be part of the next five years of progress, your community will thank you.

Dave Berry is former editor of the Tyler Paper. His column runs every Wednesday. Thanks for reading.

WHO WE ARE TMT
Subscriber 1/2
United Ag & Turf TMT