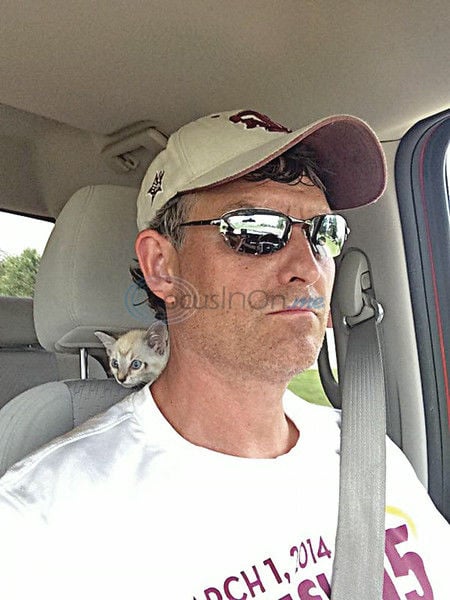 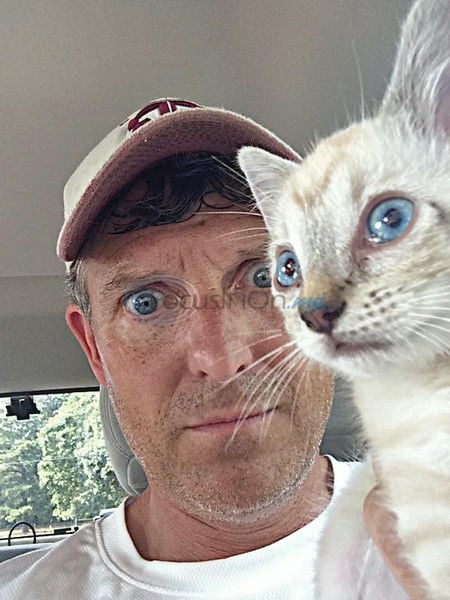 A night in a homeless shelter. A tour of a recycling facility. Wearing a hijab, a veil  particularly worn by a Muslim woman, out in public. A pedicure.

These are some of the ideas that sprang forth from the Tyler Morning Telegraph staff as part of the New Experience Challenge, which I created for them in June.

The next step is for them to write a YES! column about those challenges, so those should be trickling in during the coming months. My hope is for this to become a communitywide experience, with readers penning columns for us about what they did.

The simple idea is to do something you’ve never done before, whether it be eating raw oysters or making a volunteer commitment at a local non-profit agency. Or getting your first pedicure.

To kick off things, I’ll share my first experience.

There has been something I’ve been adamantly opposed to doing my entire life. The idea of doing this has never come close to getting the corner of a pinky nail in the doorway.

As a child, I hated playing at a neighbor’s house where they had one of these. I did not think they were cute. I didn’t care for movies in which they were the central theme.

In fact, they literally made me sick, so much so that a lot of my allergy shots went toward protecting me from them.

So, earlier this month on a stressful day made lousy by reasons I won’t go into, I reacted in horror to my wife, Beth, texting me a photo of a kitten she had rescued after it darted across Broadway Avenue and into the mall parking lot.

“Oh my!” she texted. “We just swerved to miss this tiny kitten as she darted across Broadway in front of the mall. She’s not injured. Going to take her to Gresham vet now. Aaaa!”

The kitten looked like it had Ebola, and its eyes were nearly crusted shut.

But I had no pity.

My first reaction was to text Beth a photo of a $10,000 pontoon boat, which I’d found online for sale. I claimed it had darted across a busy road and safely attached itself to my truck’s hitch.

“Please tell me the plan is not to keep the cat,” I texted a few minutes later.

“Is it OK if we bring her home tonight to evaluate the options?” she responded.

I suspected that was coming, and the bile rose up in my throat.

“As long as none of the options include keeping it,” I stated. “Pets Fur People no-kill shelter opens at 10.”

At this point, I was willing to bet my life savings that the kitty had been named. I knew the siege would begin not long after I arrived home.

I was grateful – and surprised – that the cat was not there when I got home. A vet tech had volunteered to keep her for the time being – and permanently if we didn’t want her.

We had a long conversation about the kitty. (Yep, it was named: Harper Lee, seeing as we had named our dog, Boo, after the character in “To Kill A Mockingbird”).

And a slight corner of a pinky nail made its way into a cold, dark doorway of my heart.

On July 4, I agreed to meet the vet tech at the clinic to check out the kitty. I figured the tech, having spent a couple of days with the cat, would be able to tell its disposition. Beth and I agreed that any mean cat, scaredy cat, scratchy cat, soil-the-carpet cat, poop-in-my-shoes cat, sneeze-inducing cat, crummy cat, etc., would get the immediate puss in boot from our domicile.

So off I went to the clinic, and back I came 30 minutes later with the blue-eyed kitty riding on the back of my neck, and its little cat snout nuzzling into my skin as it purred like a NASCAR vehicle.

Last weekend, she managed to melt the heart of a tougher nut to crack than me.

My mutt, Jill – savage slayer of countless bunnies, squirrels, birds and moles – and the kitty have become friends.

Had we not protected the kitty, Jill would have turned their first meeting into a graphic Animal Planet scene.

Today, they snuggle on the couch, and Jill tolerates endless kitten attacks on her tail.

So with Beth and I, three boys, a mutt, a Great Pyrenees and a kitten, our happy little family feels complete.

But so help me if I slip on my running shoes and find a squishy surprise, Harper Lee is out of there. I mean it! Really, I do!

Brian Pearson is managing editor of the Tyler Morning Telegraph. YES! column submissions may be sent to yes@tylerpaper.com.