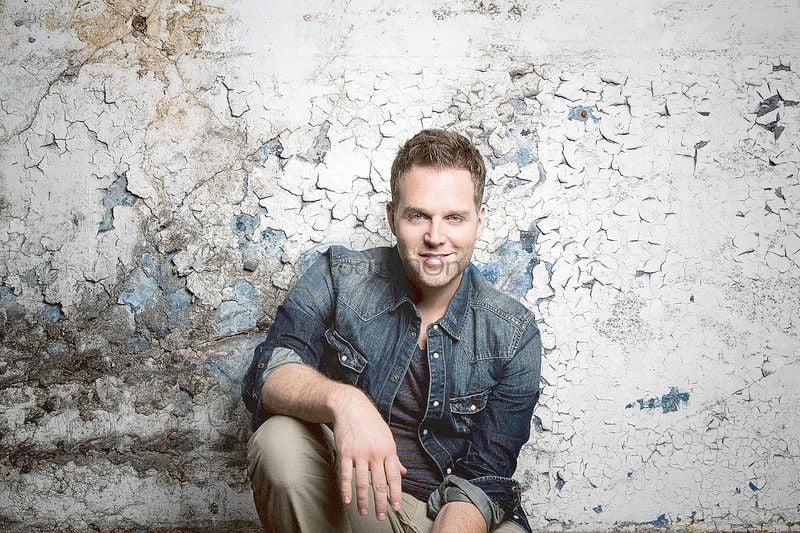 Courtesy Matthew West has been making music in the Christian genre since 2000. He will be performing his Into the Light tour with Sidewalk Prophets and Jason Castro at 7 p.m. Nov. 17 at Lane’s Chapel United Methodist Church, 8720 Old Jacksonville Highway in Tyler. 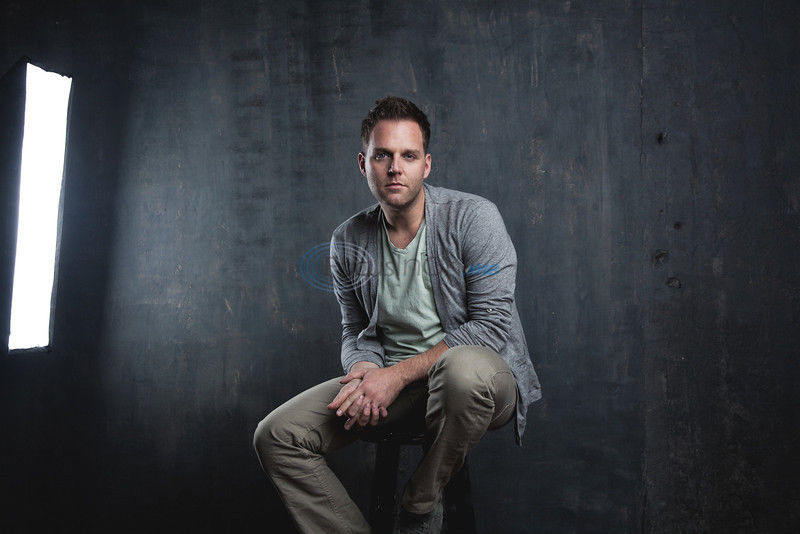 Courtesy Matthew West has been making music in the Christian genre since 2000. He will be performing his Into the Light tour with Sidewalk Prophets and Jason Castro at 7 p.m. Nov. 17 at Lane’s Chapel United Methodist Church, 8720 Old Jacksonville Highway in Tyler.

Editor's note: This interview has been edited for length.

Matthew West has been making music in the Christian genre since 2000. He will be performing his Into the Light tour with Sidewalk Prophets and Jason Castro at 7 p.m. Nov. 17 at Lane's Chapel United Methodist Church, 8720 Old Jacksonville Highway in Tyler. For ticket prices and other information, call 800-965-9324 or visit         www.itickets.com.

There are so many different aspects to faith that you could write about. Do you stick to a theme for your music?

I don't think there's ever just one theme. That's what's kind of unique about the freedom of Christian music. A lot of people might think that Christian music is one-dimensional, but you get to write about all different parts of life from a perspective of faith.

I think if I had to pick one theme in my music it would be hope. There's a lot of people in the world that are desperate to know that not all hope is lost in one area or another in their lives. Hope is a common thread you can find woven in, not just my music but other Christian artists' music as well. I don't know that you could say the same for other types of music. There's a lot of music in the world that kind of leaves you hanging, it doesn't fill your tank with anything. I had a friend who described different kind of music to help their kids understand. They said that "Christian music was their soul food, and there was a lot of music out there that was junk food. You might have some junk food every now and then, but it's not what you want to build your diet around."

Are there any fans that you've heard from who said you encouraged them with that message of hope?

I've had a unique opportunity to hear directly from fans for the last three years. I've actually given them an opportunity to tell me not how my music has inspired them, but to tell me the story of their life in general. I've given them an opportunity to inspire my songs. I've received more than 25,000 stories from people all over the country, from 20 countries around the world. More stories are coming in every day from people who are just telling me the story of their life. And then what happened is, I've begun reading those stories and writing songs that were inspired by them. Every song on my last two CDs has been inspired by the true story of someone's everyday life and what they've gone through. Now, when I hear someone come and tell me, "Hey, such and such song really helped me get through such a tough time," now what gets me excited is the fact that it was some guy named Jordon who wrote to me about how he battled addiction in his life and God helped him to change his life. Now, because that young man shared his story, he inspired a song and other people are being encouraged by it.

How do people get these stories to you?

I created a section on my website that literally says ‘What's Your Story?' People can click on it, and then they just type and send it to me like an email. It's the new age of the Pony Express. You can send me your story instantly. Some people write to me and they need to get something off their chest. Some people need to set a secret free. Some people are writing to me and saying, "I don't want you to write a song about my life. I just need somebody to listen to me or help me through a tough time." You name it, I've read it. Picture the best movie you've ever seen or the most engaging book you've ever read. It's real life. One minute, I'm reading stories and I'm laughing, the next minute I'm crying, the next minute I'm cheering. I'm getting a chance to do life with—I guess you could call them ‘fans,' but I don't really call them my fans anymore, because I know their story and they know mine, and we're doing life together. It's more like a community than fans. These are the people that I'm writing music for, so it makes sense to say ‘What's going on in your life?'

Did you expect such a large response when you started the project?

No, I thought I'd get a couple hundred people responding to me with a story. We had more than 1,000 stories in the first 24 hours. That's when I realized that something special was about to take place. It's changed how I do what I do. It's woven into the fabric of my creative process. I wait for people's stories, I give them a chance to write to me, and then I'll go away for a weekend or a week to a cabin somewhere and take the stories and my guitar and write my songs by what I think God is speaking about these stories. In many ways, it feels like field research. I used to write songs and say ‘I hope this particular message is what people need to hear right now.' Now I know what they're going through. It has helped me to write in a different way. There's a song about dysfunctional families, there's a song about battling cancer. So they aren't as universal as Christian music tends to be.

Is this something you are going to do indefinitely?

The short answer is yes. Next year, we're going to launch a campaign called One Million Stories. The idea is more than a number, it's a rallying call to get people excited that their story could change the world, could mean something. Some of the saddest stories that I read—it might just be one sentence long and it might be from someone who is anonymous — they say "I don't have a story to tell. My story is insignificant, God can't use my story." In many ways, I feel like this is my calling. Not just to make music, but to make music by this process. I think when we stand up and tell our story, that's when we begin to find purpose in our life.

Is there anything you want to add?

I collect these people's stories, then I write songs inspired by them, so that's changed how our concert looks. One thing that I prepare people for is a one-of-a-kind concert experience. It's equal part concert, equal part movie, equal part conference. We tell these people's stories in a unique way, we've filmed everyone who's story is a song. We show up at their house and make sure they're the first person to hear the song. It's like Oprah, it's awesome.