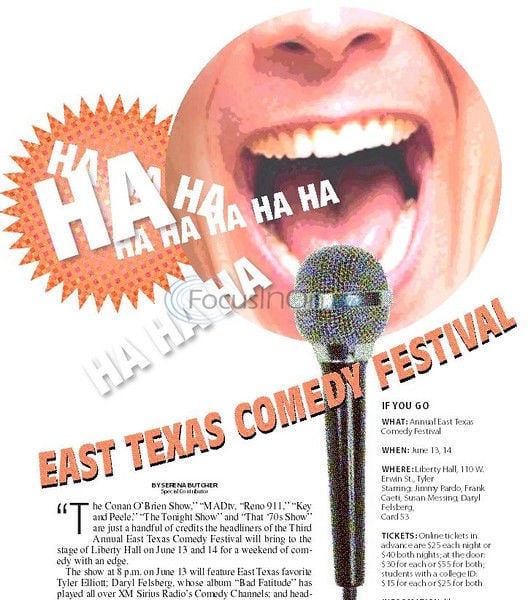 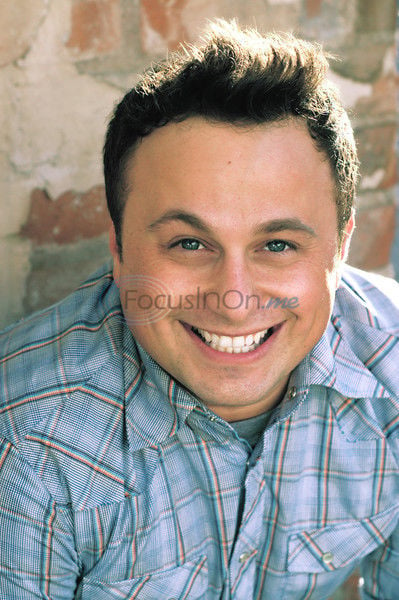 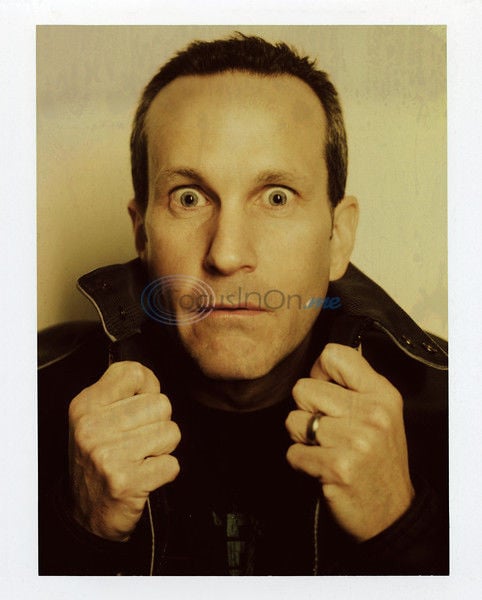 "The Conan O'Brien Show," "MADtv, "Reno 911," "Key and Peele," "The Tonight Show" and "That ‘70s Show" are just a handful of credits the headliners of the Third Annual East Texas Comedy Festival will bring to the stage of Liberty Hall on June 13 and 14 for a weekend of comedy with an edge.

Pardo is the studio warm-up comic on "Conan" and appears often on the show as a member of Team Coco. His podcast, "Never Not Funny," consistently is rated as a top comedy podcast. His standup style is very interactive as he plays of the live audience.

New to the festival is "The Local Late Night Show" at 11 p.m. June 13 hosted by Brandon Davidson and featuring music by house band Struck by Hammerz!

This show will present standup comedy in a late-night talk show format.

"We are really excited about this show on," said festival producer Jamey Whitley. "We're writing bits for it, there will be standup comics including the East Texas Funniest Comic runner-up, 9-year-old, Saffy Herndon. Comedians will actually sit at the desk as if on an actual talk show and the best part is we'll have a live band on stage throughout the show.

"This has been a very challenging opportunity but we believe our end result will be something we can build off of to make comedy in Tyler different and a very entertaining reward for those in attendance," Whitley said.

At 8 p.m. on June 14, the festival will feature the improvisation madness of Tyler's own Card 53, which has new members from Dallas's Fourth Wall Comedy. Following Card 53, will be the comedy team Alice & Edward who will get a one-word suggestion to inspire a series of scenes never performed before and completely off the cuff much like an improvised sitcom.

Alice and Edward are the middle names of Susan Messing and Frank Caeti.

Caeti was a cast member of the hit sketch TV show "MADtv," has appeared many times as a guest on the hit show "Key and Peele" and is working with the producers of "Key and Peele" on a new digital series. Messing is an alumna of the iO Theatre, Second City's Mainstage and a founding member of Chicago's infamous Annoyance Theatre. Her show, "Messing with a Friend," is one of the most popular improv shows in Chicago as she performs with a different guest each week. She has been one of the most popular acts in the TBS "Just for Laugh's Festival" in Chicago since its creation.

"I am completely honored to have Frank and Susan here." Whitley said. "Frank is one of the hardest working and most loved entertainers in the improv industry. Susan is known all over as an improv legend and is one of the most sought after improv teachers. She developed the level two curriculum at iO, the same improv school where Tina Fey, Chris Farley, Mike Myers and so many others came from."

Caeti and Messing will teach improv workshops during the day on June 14. Previous improv or theatre experience is highly recommended for those who plan to attend the workshop.

The Third Annual East Texas Comedy Festival is being presented by Prosperity Bank. The festival is not intended for children or those who easily are offended. Tickets and registration for workshops are available for purchase online.

Serena Butcher is a senior public relations specialist with the city of Tyler.

The reunion begins with a jam session at 7 p.m. today on the courthouse lawn. There also will be concession stands and a carnival set up off the courthouse square, the information said.

The Fiddlers Contest on Saturday will feature competitions among seniors 66 and over; adults 30 to 65, young adults 19 to 29, youth 18 and younger. An open division is for all. A playoff among the first-place winners of each division at 5 p.m. will determine the grand champion.

The event will begin at 9 a.m. with a ceremony and run throughout the day.

Following the crowning of the fiddling champion will be an acoustic guitar picking contest. A street dance featuring a western swing band will begin at 8 p.m. and continue to midnight.