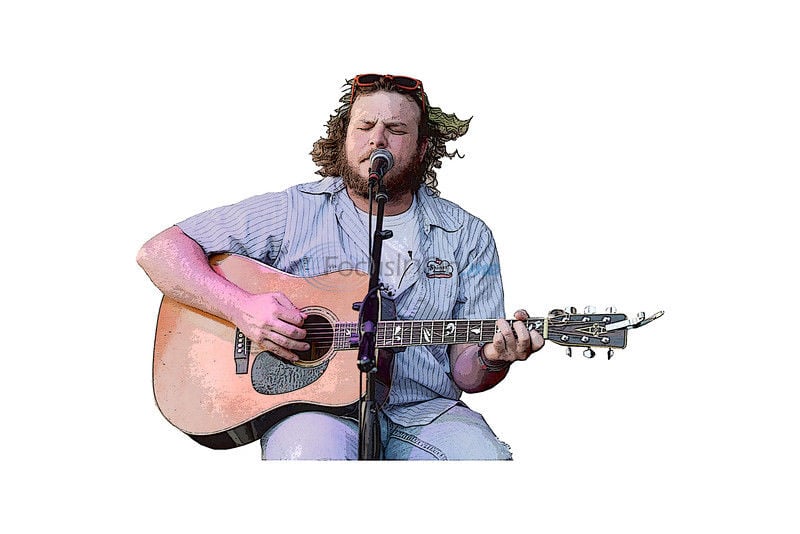 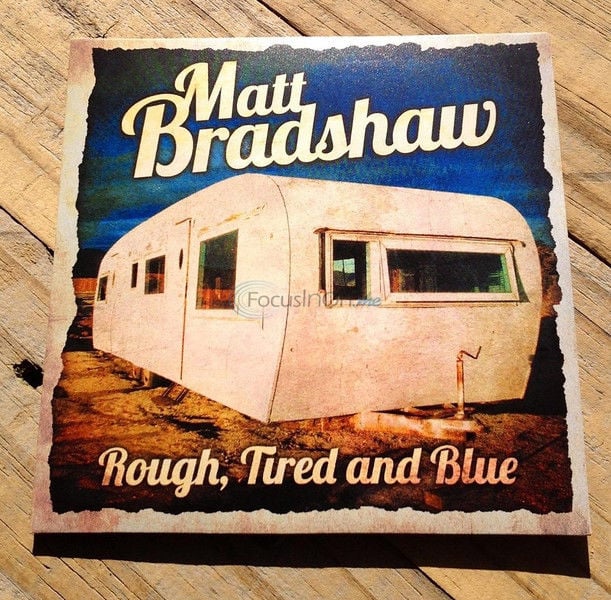 Matt Bradshaw can tell stories for hours, although the singer/songwriter prefers to tell the tales with a chorus, bridge and chords.

Songwriting comes easy to the 25-year-old Wills Point native, and his brain naturally processes information into lyrics, with many of his proudest creations coming together in the time it takes to watch a sitcom.

"It's really weird how the good ones happen like that," he said. "The good ones just work and you don't have to think a whole lot on them."

His words come from all sorts of places, including his personal life and the character in it, and varying perceptions of what others might be thinking or feeling at key moments in their world.

Bradshaw said he couldn't fathom the number of song he has written, but said the number is easily above 300. It is common for the roots country singer and songwriter to play a three-hour set without a single cover song.

The shows are a personal experience, with a man and his guitar singing tunes of life and love, with a few about drinking brews. He rarely plays with a band.

"I try to reach everyone there at least once that night with something I wrote and that's why a majority of the times you come watch me play, you will hear very few cover songs," he said. "I like to tell the stories about the reason I write the songs and kind of let people know that not all of the songs are about me."

Bradshaw grew up in a musical home, and when he was young his dad, Dave, played in a Top 40 cover band called "The Gibbard Street Brothers," named after the street where two of the members lived.

After the band broke quit performing, musicians still gathered in the Bradshaw home once a week for jam sessions.

When Bradshaw was 13, he got his first guitar. It was electric even though his dad pushed for him to try the acoustic. Bradshaw said he played for two weeks and learned two songs before he set the guitar down.

At 15, an acoustic made its way from the pawn shop to Bradshaw's hands and he has never set the instrument down since.

Bradshaw's father showed him two chords, and the teen taught himself the rest.

"My dad used to have his buddies over all the time and they would all sit around and play," he said. "For the first 3 months when I decided I was going to play the guitar, I didn't do anything but watch how their hands moved. I'd ask my dad what chords those were, he would tell me, and I would write them down on a little piece of paper and went from there until figured it all out."

Bradshaw would also bring the guitar to school in the mornings and play with a physics teacher Gary Fancher, who played the banjo.

"I was very lucky through everything I've done, I've never really had any negativity toward music," Bradshaw said. "I've always had great, positive folks around. I've been very lucky. It doesn't happen like that for everybody."

Songwriting came after he grew tired of learning other people's songs, he said.

"Lyrics are what make me tick," he said. "I'm all about lyrics, and I do like to put on a good show. As long as my guitar is in my hand, I'm happy."

Bradshaw said his influences are who he calls "the songwriters' songwriters" and include Robert Earl Keen, Steve Earle, Chris Knight, Guy Clark, Rodney Crowell, Jerry Jeff Walker, among others.

"I'm not that great of a musician," Bradshaw said. "I can play a guitar and a mandolin, but I kind of consider myself a performer-songwriter, really. When it comes to playing a guitar, I know my way around it alright, but not was well as 85 percent of the people I'm playing with, ever."

But being in front of a large crowd, singing deeply personal tunes doesn't phase Bradshaw, and after a night of tales, the audience can feel like they've made a friend in the easy-going country boy.

Bradshaw said he got his start in Tyler at 16, performing once a month at Armadillo Willy's, but nowadays he makes a living of traveling around Texas performing and making friends. He can often be caught performing in Ben Wheeler.

I'm really happy right now with the way things are, how they've gone and the people that I've got around me — I really love that," he said.