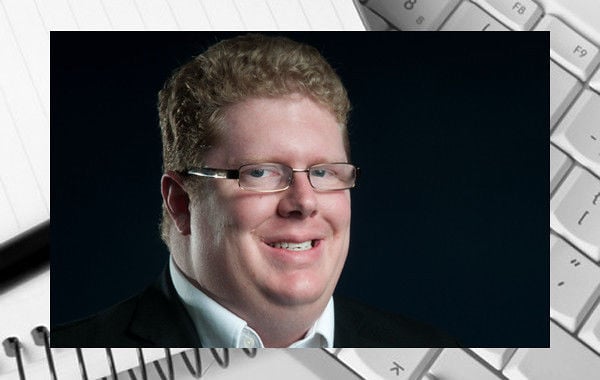 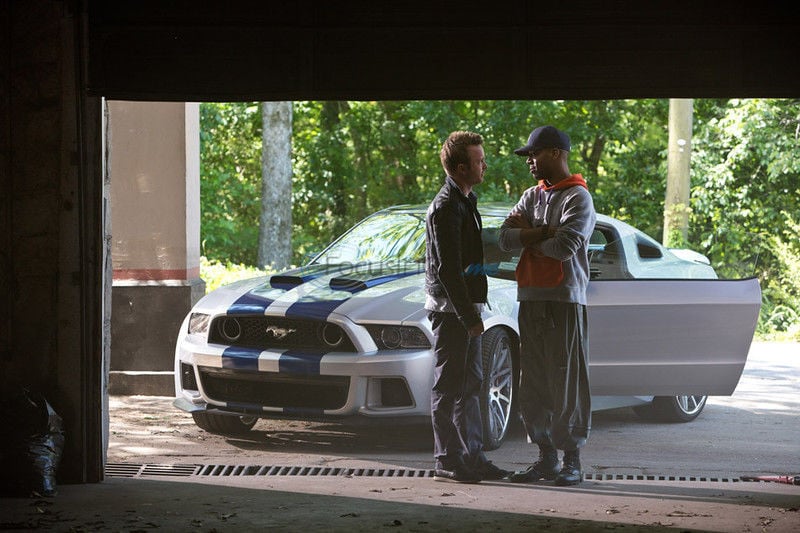 Aaron Paul (Tobey Marshall, left) and Scott Mescudi (Benny) star in "Need for Speed," a throwback to the classic car movies of the '60s and '70s. -- Courtesy photo

Aaron Paul (Tobey Marshall, left) and Scott Mescudi (Benny) star in "Need for Speed," a throwback to the classic car movies of the '60s and '70s. -- Courtesy photo

The worst part about watching movies like "Need for Speed" is that I have to leave in my Toyota Corolla.

There's a certain visceral thrill that comes with watching expertly crafted scenes of exotic cars careening and zooming across the screen, one that is unique to racing and driving that just isn't there in other more visceral action scenes. That thrill is amplified all the more when the stunts and action are achieved practically, with real stunt drivers behind the wheel.

In that way, Scott Waugh's film adaptation of the "Need for Speed" video game franchise is a runaway success. Waugh has gone to painstaking lengths to film every one of the film's many chase and stunt sequences with a breathtaking commitment to reality — and it pays off in spades. The driving and stunt work is exceptional and exciting and unlike almost any other film of its ilk. As much as I love the "Fast and the Furious" films, even they stoop to using cheap-looking CGI on too many occasions. It's kind of ironic, I suppose, that in adapting a video game, Waugh has eschewed pixels for the practical.

But then, Waugh comes from a family of stunt performers. He grew up around guys like Hal Needham, one of the greatest stunt drivers the medium has known. That lineage and history has very much rubbed off on him and infected nearly every choice he makes here. His dedication to the practical is admirable, applause-worthy and one that I can only wish that more directors would emulate.

Some of the driving feels downright superhuman. There's a multilane jump about a third of the way through the film that you simply won't believe wasn't accomplished without the help of computers, and yet it was. If all you really want out of a gearhead film like this is expertly executed stunts in cars that you can only dream of, "Need for Speed" will fill your tank with the high-octane stuff.

Waugh's commitment to the old school is there when it comes to the drama that drives the plot, as well. There's nods to "Smokey and the Bandit," "Bullitt" and "Vanishing Point" throughout and Waugh very much aims for his protagonist, Tobey Marshall (Aaron Paul) to be within the mold of guys like Steve McQueen and Barry Newman.

The problem, however, is two-fold, the first and most drastic being that the script is garbage. Every character is thinner than the paper the script was printed on and the revenge tale fueling everything even more so. Tobey was framed for causing the wreck his friend died in during an illegal street race, so after two years in prison he's out and looking for revenge. Which exacts by entering an illegal street race. Movie logic at its finest, people. Then again, it's based on a video game that has no real story to speak of. I'm not sure what I really expected.

The second problem is that Waugh frames everything so starkly serious that the script's inherent goofiness only stands out further. What this thing needed was something akin to Jackie Gleason in "Smokey and the Bandit," a goofy lawman that pursues Tobey across the country as he attempts to enter the Big Race. There are a couple decent comic relief moments, but it's not enough to keep the whole film from taking itself way too seriously.

To their credit, leads Aaron Paul and Imogen Poots work their hardest to make it work. Paul seems to have been hired exclusively for his trademark brand of weepy rage, but it's Poots who deserves more commendation given that there's even less to her character than anyone in the film. And yet she manages to find something of a personality for a character whose description in the script probably went no further than: "pretty blonde with blue eyes who accompanies Tobey across the country."

"The Fast and the Furious" series may rely on CGI here and there, but at least it has a colorful cast that we can root for and invest in. They're cheesy, but they have heart. "Need for Speed" is just dour and that's no fun at all.

Still, if you can allow yourself to muddle through the limp stuff that doesn't involve cars, there's plenty here to satisfy that particular craving that only burning rubber and revving engines can truly satisfy.