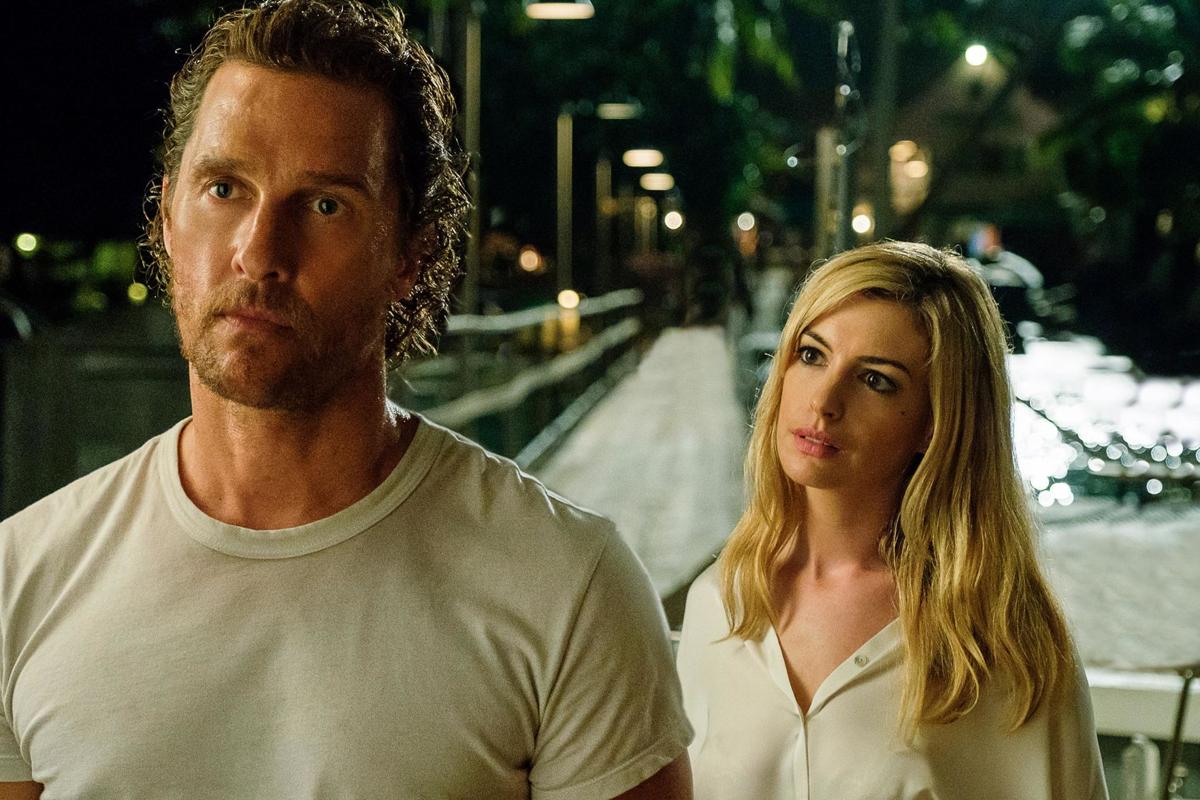 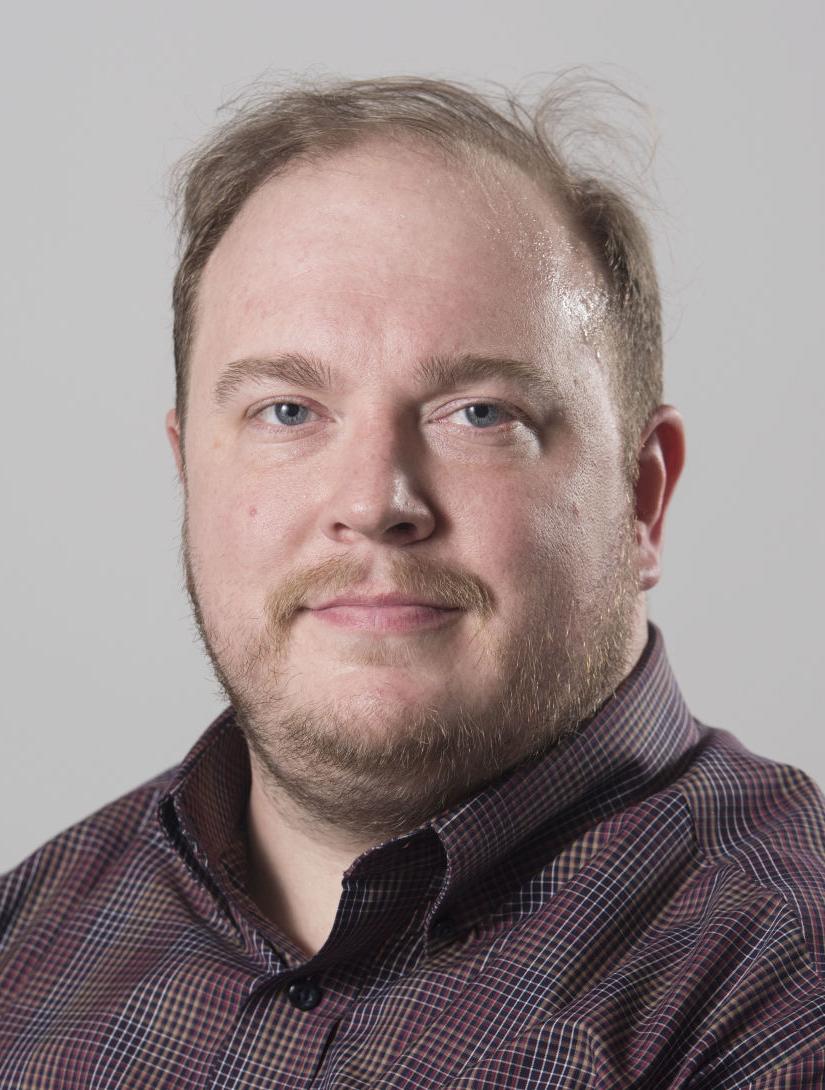 I have friends who accuse me of being soft on movies. In a way, I am. The creation of a motion picture, no matter how big or small, is not easy.

On the right day, a film only has to hold my interest for me to rate it three out of five stars. Other times I just can’t go along with what is being thrust on me.

“Serenity” is the story of Baker Dill (Matthew McConaughey), a fisherman living and working on the island of Plymouth. Estranged from his family and broken by his time fighting in a war, Baker spends his days trying to catch fish and his nights drinking at a bar or romancing neighbor Constance (Diane Lane).

His obsession is to catch an elusive giant tuna that he has named “Justice.”

One day, he he visited by Karen (Anne Hathaway), his ex-wife who left him after he returned from combat. She has traveled to Plymouth ahead of her abusive husband, Frank (Jason Clarke), to hire Baker for a fishing expedition from which Frank would not return.

Haunted by his past, Baker is conflicted about doing the right thing or doing the wrong thing for the right reasons.

If only that was the entire story — ’cause there’s a twist, a really bad twist. The really bad, stupid twist takes this from being a rote but enjoyable thriller to the dumbest thing I’ve seen since “Holmes & Watson.”

Steven Knight writes and directs “Serenity.” Knight mostly is known for his FX series “Taboo” and the Netflix drama “Peaky Blinders.” He’s a talented guy who has been behind interesting projects. So, what went wrong?

“Serenity” tries to be deep and clever, but is really just shallow and ridiculous. It is less a murder-mystery and wannabe modern film noir and more of a story about what is real and what isn’t.

The film depends on the audience buying the twist, except the twist isn’t earned and is kind of sleazy.

The film is many things: a thriller, a video game movie (seriously), an allegory about abuse and coping, a meditation on religion (I think), and, most importantly, a waste of time.

I would have preferred the pastiche of a 1980s' era Brian de Palma thriller. By the third act, I knew the twist.

I get that writers want to be different, I even applaud it, but even M. Night Shyamalan hasn’t mangled a twist this badly.

Although “Serenity” is two hours of good performances in a goofy film, I feel confident in advising to avoid this one.

Linda Gail Lewis, a singer and pianist who shares a love for the type of rockabilly music that her brother Jerry Lee Lewis is famous for, is s…

STAGE: 'King and I' graces Cowan Center Stage on Monday

The musical "The King and I" is set for 7:30 p.m. Monday at The University of Texas at Tyler's Cowan Center.

The Randy Rogers Band will headline a lineup of country music acts at the Red Dirt BBQ & Music Festival on May 4 in Tyler.

MOVIES: 'Kid Who Would be King' is a new take on the very old King Arthur story

I don’t always whine about remakes and reboots. As much as I like original stories, when someone has a fresh take on an old idea I feel it’s w…