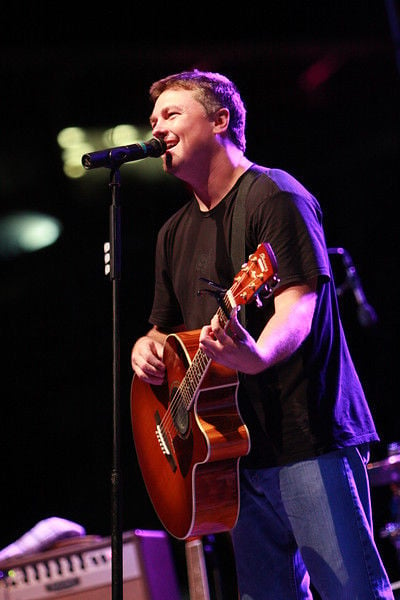 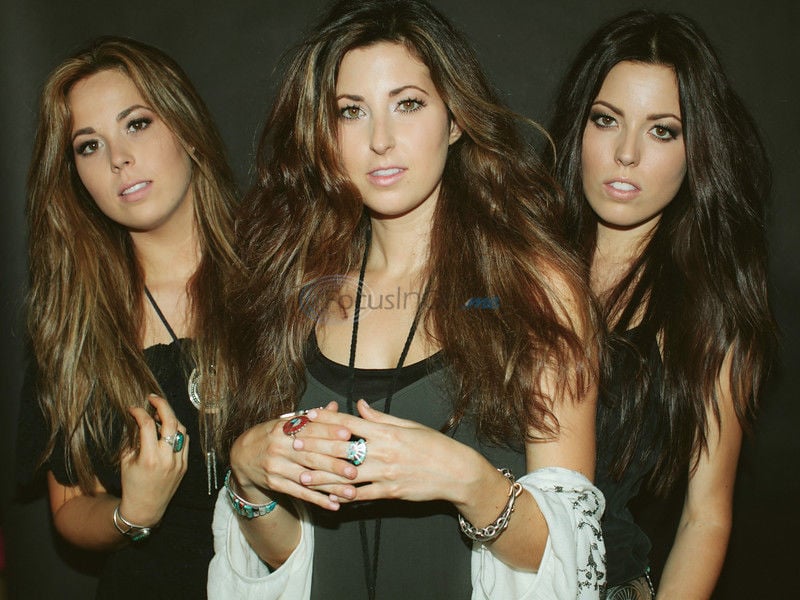 Courtesy Michaelis — sisters Maegan, Mallory and Madeline — will be opening for McCain.

Courtesy Michaelis — sisters Maegan, Mallory and Madeline — will be opening for McCain.

Edwin McCain — who is  known for hits "I'll Be" and "I Could Not Ask for More" —takes the stage Saturday night at Liberty Hall in Tyler.  McCain is on tour promoting his newest album "Mercy Bound," a collaboration with singer-songwriter Maia Sharp.

"As we were making this album, we wrote together exclusively on a bunch of the tracks, and then she

threw me a few songs she wrote herself,"McCain said in a story on his website. "A lot of the time, when you go from a female to a male voice, it doesn't really work, but for me, it was almost like she was watching me on closed circuit TV.  She would play me a song and it was like, ‘Quit watching me! You're freaking me out!'"

His third album, "Messenger," included "I Could Not Ask For More," which was featured on the soundtrack for the 1999 film "Message in a Bottle."

"Mercy Bound" is his first album in about two decades.

It is receiving some positive reviews.

On the website allmusic.com, music critic Mark Deming writes: "‘Mercy Bound' confirms McCain's voice is still in strong shape, he's still writing with his traditional blend of heart, soul and regular-guy smarts, and his mixture of rootsy light rock, singer/songwriter-inspired folk and soaring Southern-style melodies is working just as well for him now as ever. ... This is as well-crafted and impassioned as anything McCain made during his brief run as a hitmaker."

Opening for McCain will be Michaelis — sisters Maegan, Mallory and Madeline — who sing country and folk music.

"There is no fabrication going on with our songs," said Maegan, in information released by Liberty Hall. "It's very much us and we're part of our creation. Our songs are about love, our faith, how we see the world and how we wish others people would see the world."

WHO WE ARE TMT
Subscriber 1/2
ETXJOBS.COM - FP
WalkingLibertyRoll RWB2055 TMT
40 U 40 Nomination Period