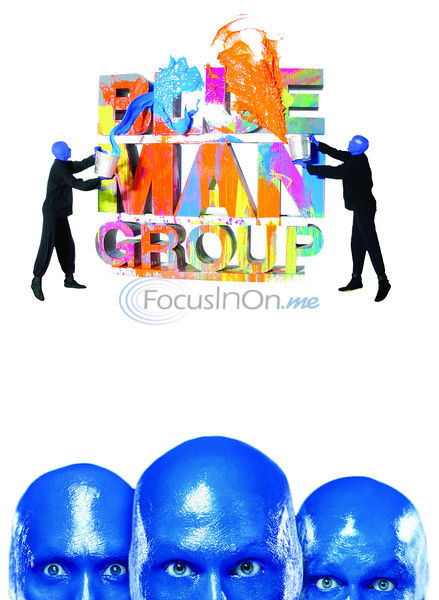 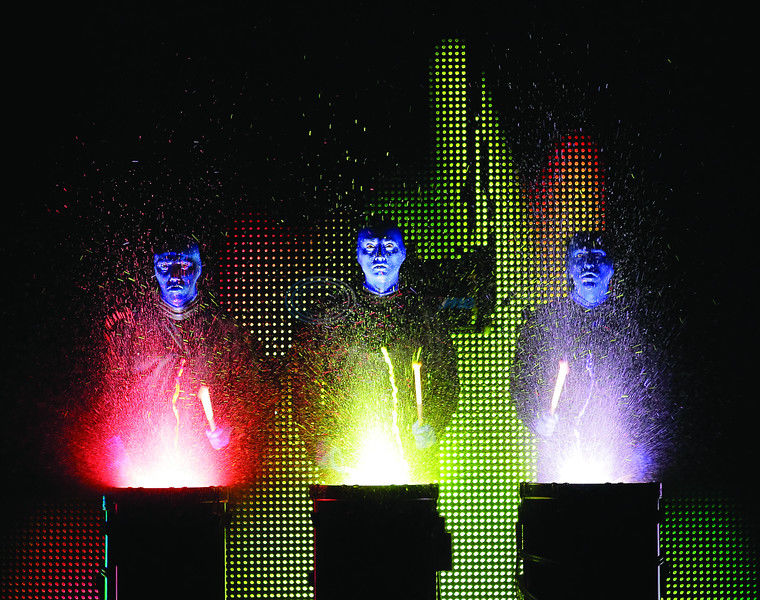 One never knows for sure exactly what might happen during a performance of the Blue Man Group.

The innovative ensemble — think a group of men covered from head to toe in blue paint like giant Smurfs — is famous for blending genres of music, executing physical comedy and presenting dramatic multimedia presentations while showcasing creative forms of drumming.

The national tour of Blue Man Group comes to LeTourneau University's Belcher Center for a performance at 7:30 p.m. on March 26. Tickets range from $40 to $75 and can be purchased through the venue's website, belchercenter.com.

The group formed in 1987 in New York City as a collaboration between three friends. The unnamed "all blue" characters soon were playing at venues throughout the city before landing their own full-length theatrical show.

Today, Blue Man Group has multiple touring companies and ongoing theatrical productions in Las Vegas and other cities and aboard the Norwegian Cruise Line ship The Epic.

In an interview that often is included the show's program, Jesse Nolan, the North American tour's musical director, said the show coming to Longview reflects "influences from nearly every corner of the planet and many historical periods and traditions."

"Additionally, the traditions of clowning, miming, Vaudeville, improvisation and cultural mythology also play a part in the development of the Blue Man character and help to create a communal experience for both audience and performer," Nolan said.

“A wife of noble character who can find? She is worth far more than rubies.”