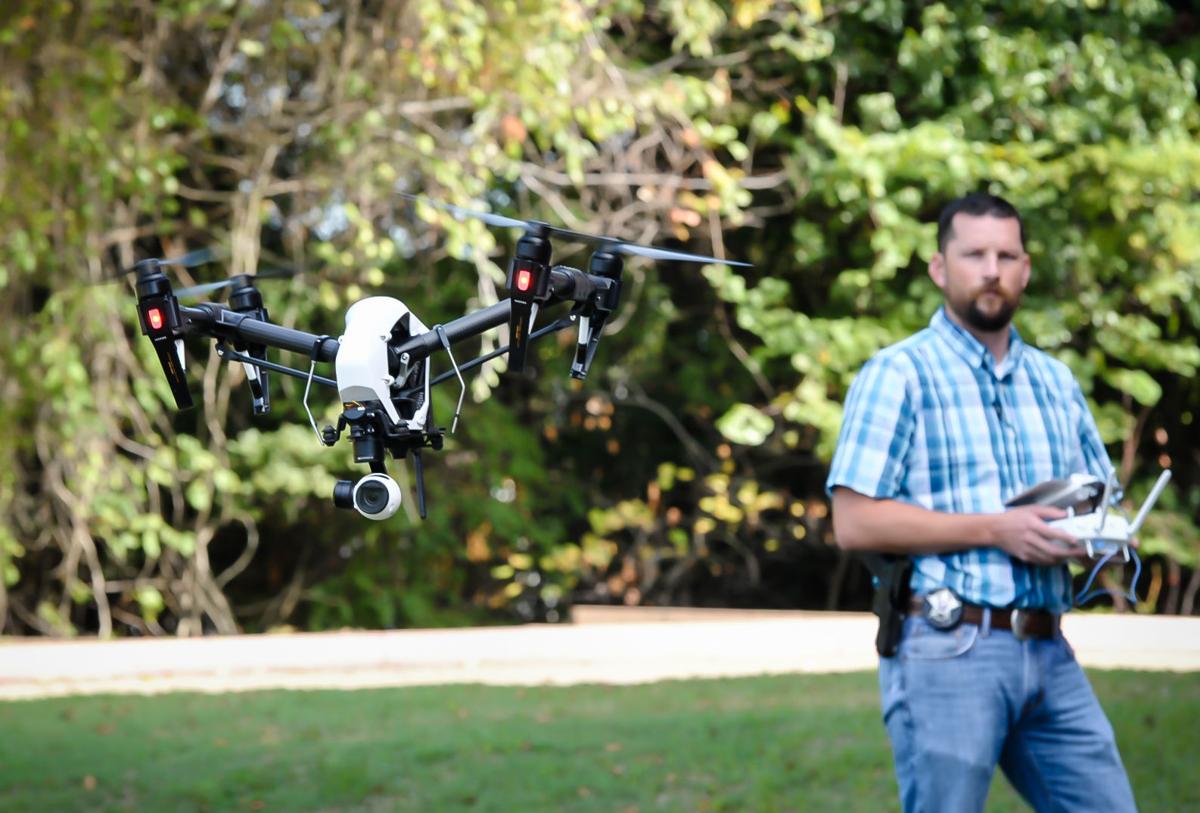 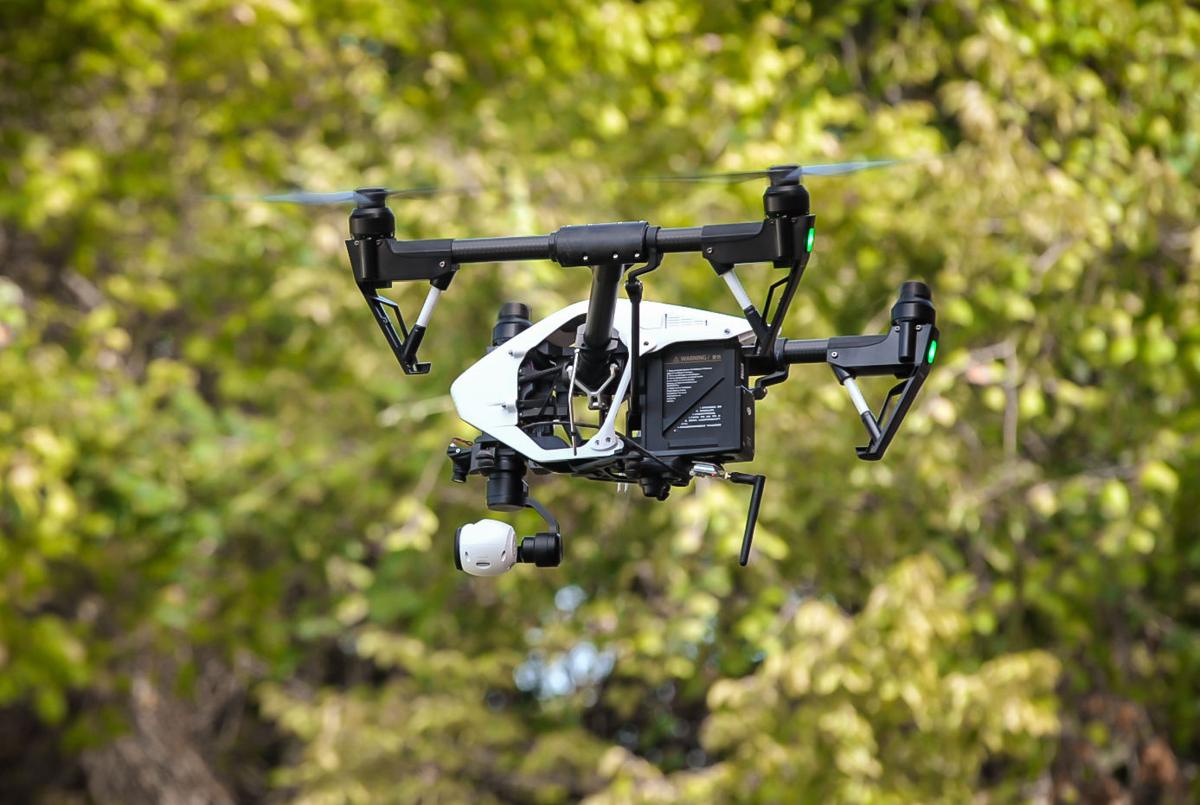 The Henderson County Sheriff's Office added a high-tech drone with the latest law enforcement tools and a trained, licensed pilot.

Sheriff Botie Hillhouse said the drone will be deployed during manhunts, cases of kidnapped or missing children, missing elderly people, active shooters and for post-crime scene analysis, according to the sheriff's office.

The Inspire 1 drone is equipped with a camera system for video and still photography and zoom and thermal capabilities, according to a news release from the sheriff's office.

The sheriff's office said the drone also has GPS tracking, can reach speeds of 49 mph, weighs just under 7 pounds and comes with an iPad monitor and backup batteries.

Deputy Kyle Pochobradsky is the Federal Aviation Administration-trained and licensed drone pilot, according to the sheriff's office.

The sheriff's office said Pochobradsky attended a seminar to learn flying techniques and the rules and regulations of drone flying. He will be required to attend training sessions every two years.

“First, you don’t want to crash the vehicle, and second, you must respect and follow the rules,” he said. “Citizen privacy is critical. Height, distance, speed and visual contact are the guidelines we have to follow to make this tool work best.”

Hillhouse said use of police and law enforcement drones across the country has spiked in recent years — growing more than 500 percent — with sheriff's offices leading the way.

“I know the drone will become a vital tool in our operation,” he said. “An eye-in-the-sky will allow our men and women on the front lines to respond more quickly to any challenge or crisis the people of this county face or find themselves in.”

Hillhouse thanked the Henderson County Crime Stoppers for buying and donating the $15,000 worth of equipment and training.

He also said the Henderson County Commissioners Court was instrumental in approving and backing the program.