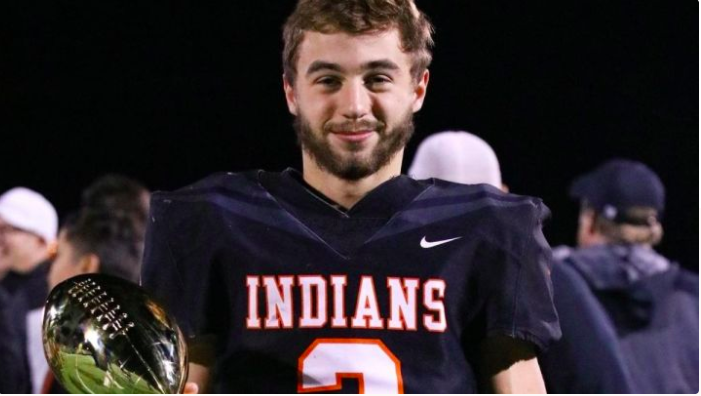 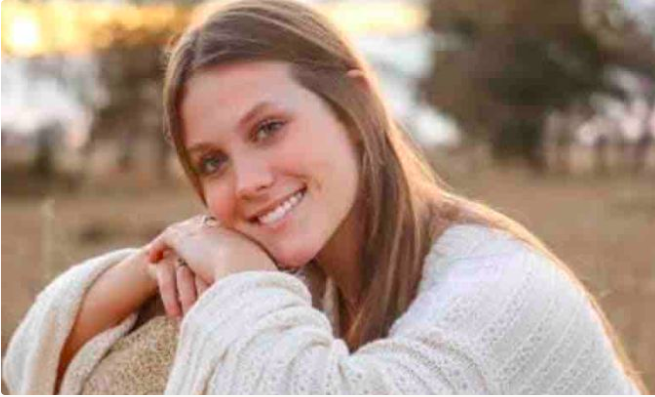 Two East Texas area teens died over the weekend in a two-vehicle crash east of Brownsboro in Henderson County. Memorials have been organized by the community to honor their lives and help their families.

On Saturday, Zachariah Zane Taylor, 19, of Tyler, and Maggie Groom, 18, of Kemp, were traveling together in a 2013 Honda Accord.

They were headed west on Highway 31 when the vehicle drove off the right side of the road.

The driver overcorrected to the left, which caused the vehicle to drive back across the westbound lanes of traffic and into the eastbound lanes, where a 2016 Nissan Rogue struck the side of the Honda, according to the Texas Department of Public Safety preliminary investigators report.

Taylor and Groom were both pronounced dead at the scene.

The driver of the Nissan, Rachael Patterson, 30, of Eustace, was taken to a Tyler hospital with unknown injuries, DPS said.

According to a Facebook post from the Grand Saline Sun, Taylor, who went by his middle name, Zane, was a 2019 Grand Saline High School graduate.

A memorial and balloon release service is set for Thursday at 8:30 p.m. at the Grand Saline football field. The service was organized by Taylor’s closest friends.

Groom was a 2020 Eustace High School graduate, according to her obituary. Her funeral services are scheduled for Wednesday from 6 to 8 p.m. at Eubank Cedar Creek Funeral Home in Mabank.

The investigation of the wreck is ongoing at this time, according to DPS.

Dr. McDonald shared updates on CDC’s COVID-19 response, including the latest scientific information and what everyone should know about protecting themselves and others. Dr. Appiah and Dr. St. Louis discussed CDC COVID-19 guidance for fall holidays including Halloween, Dia de los Muertos and…

Help Protect Yourself and Others

Help Protect Yourself and Others

Use VaccineFinder to Find a Flu Vaccination Locations Near You!

Use VaccineFinder to Find a Flu Vaccination Locations Near You!