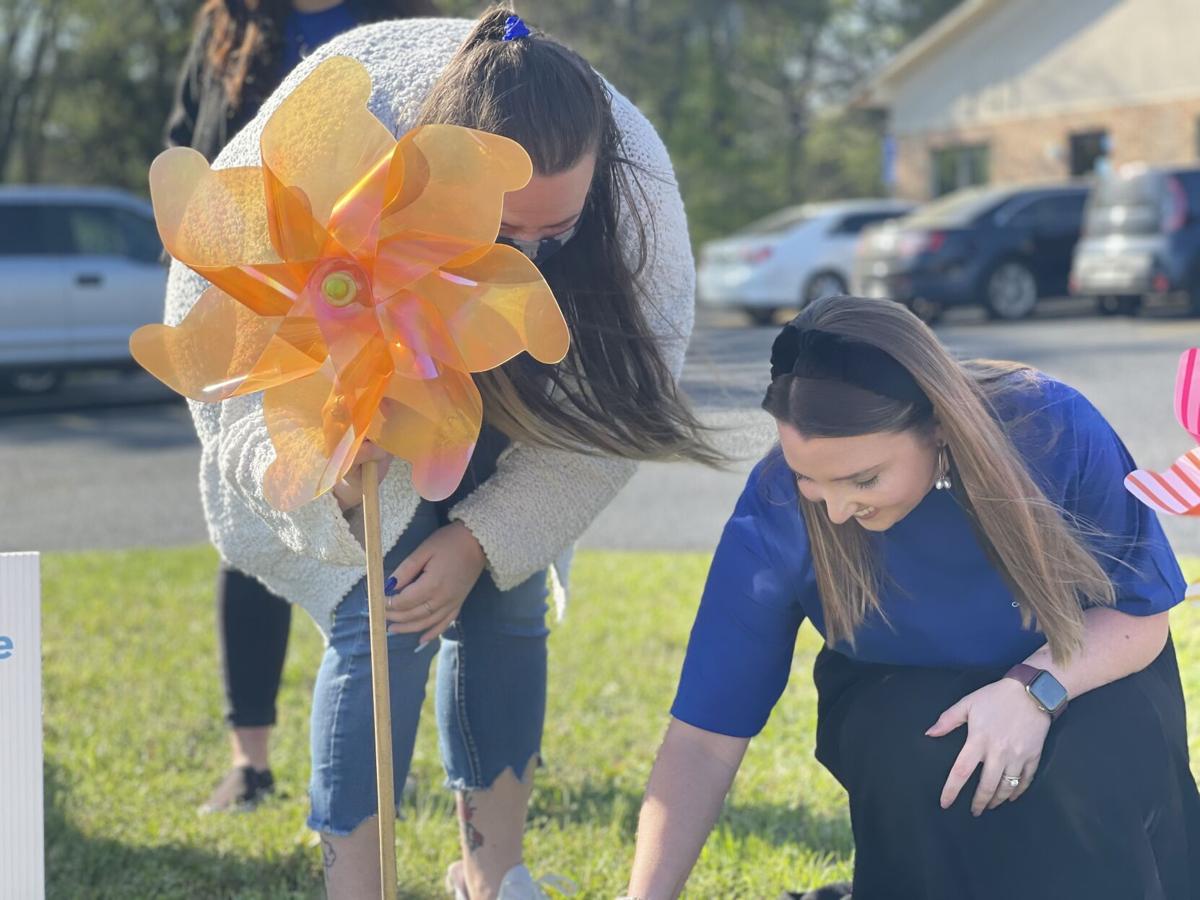 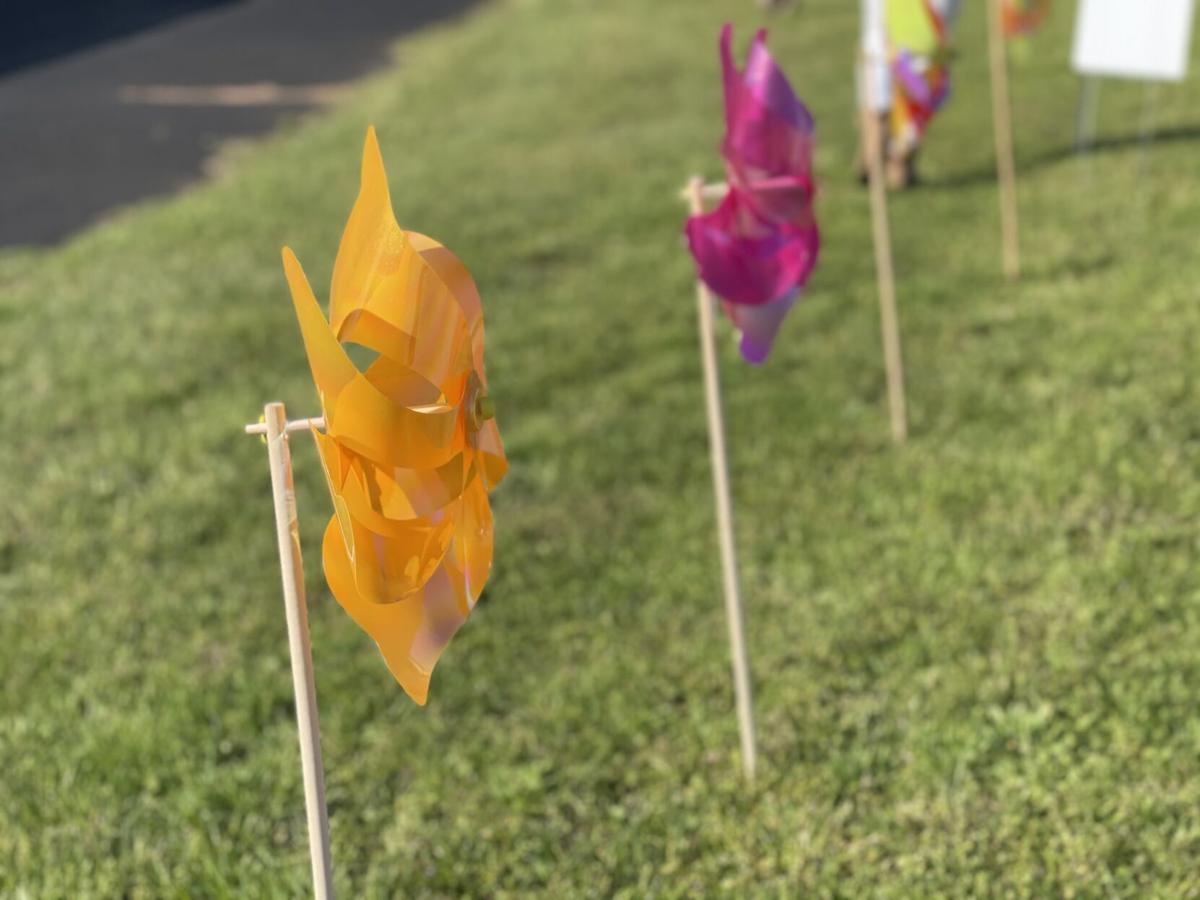 Pinwheels blow in the wind in front of the Children’s Advocacy Center of Smith County in Tyler in honor of April being Child Abuse Awareness Month. 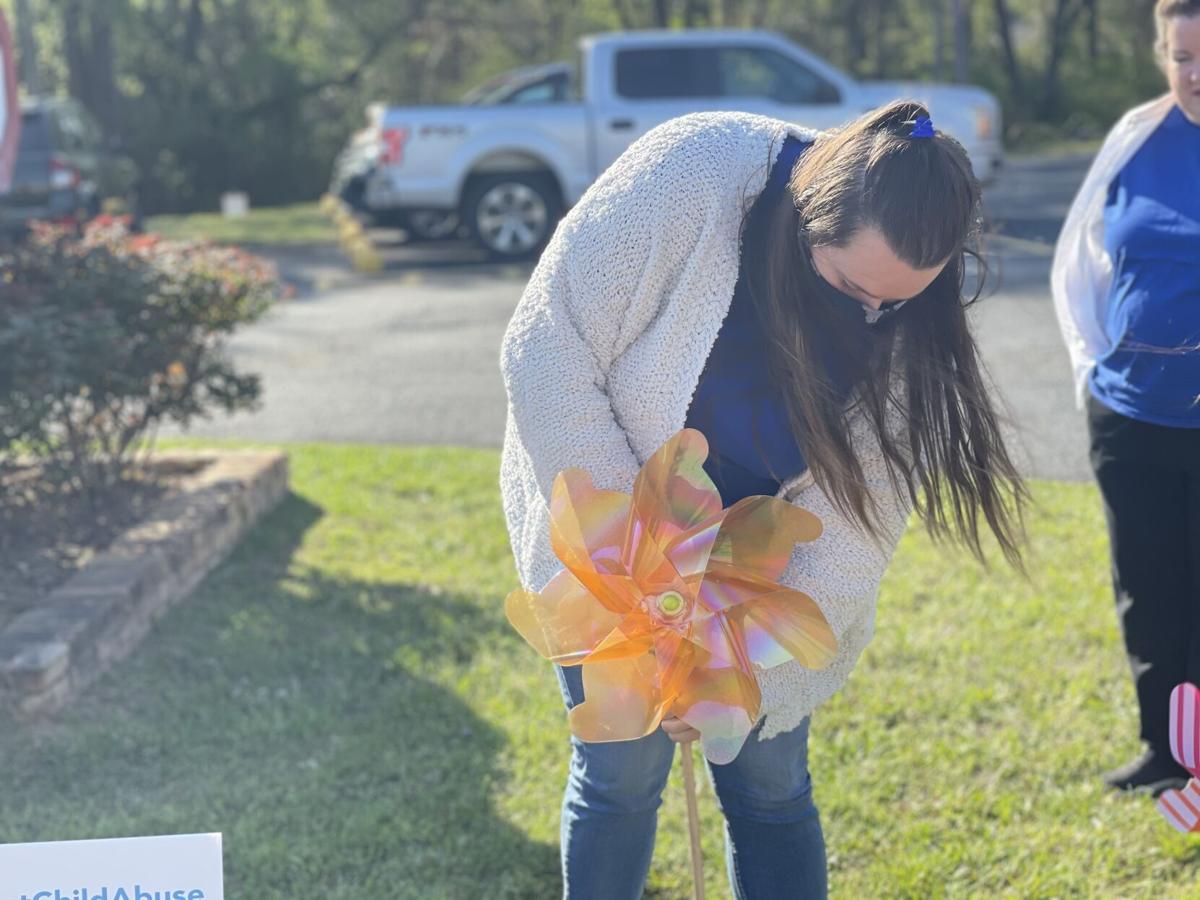 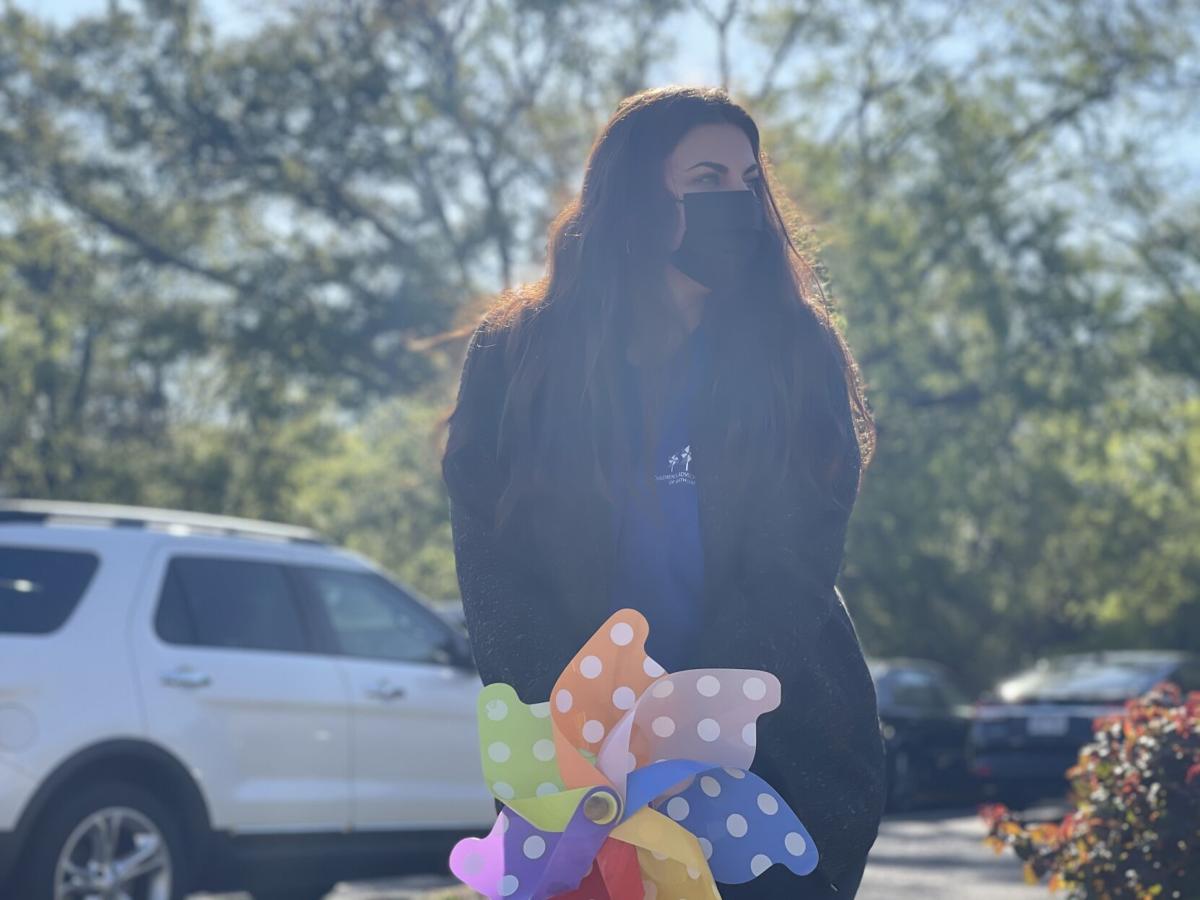 Pinwheels blow in the wind in front of the Children’s Advocacy Center of Smith County in Tyler in honor of April being Child Abuse Awareness Month.

A record-setting 873 children came to the Children’s Advocacy Center of Smith County last year to speak out about abusive situations and receive help.

Smith County District Attorney Jacob Putman and Children’s Advocacy Center of Smith County CEO Terri Smith said kids having virtual learning during the COVID-19 pandemic led to some children not having a trusted person to confide in.

“Once schools reopened and thankfully they did, they now have teachers and counselors and people they can tell,” Putman said. “Law enforcement can get involved and help rescue these children from terrible situations.”

When the pandemic began, Smith said the CAC staff was most concerned about the children who could face abuse while stuck at home.

“Children being out of school for five months was hard. They had no one to tell, and furthermore there were a lot of economic problems in families and we see physical abuse go up during those times,” Smith said. “So while school was closed, we were worried and we knew that once school opened there were going to be a lot of children coming through our center.”

In an effort to spread awareness on Thursday, the CAC staff and Putman planted pinwheels to stand in front of the center, located at 2210 Frankston Highway in Tyler, as a symbol for Child Abuse Awareness Month, which is celebrated annually in April.

From August 2020 until the end of this February, CAC staff saw a 34% increase in abuse cases over the same time period last year, Smith said.

Smith explained that the pinwheel has become a universal symbol for child abuse awareness to represent children and their childhood.

“We say blowing away child abuse when we talk about those pinwheels here,” she said.

When people see a pinwheel, they smile and it reminds them of being a child, Putman said.

“That’s what we want people to think about when they think about CAC and Child Abuse Awareness Month; even though kids are being hurt, we want to restore them to that happy place and give them that childhood that they deserve,” he said.

Putman said it’s important to let everyone know that April is Child Abuse Awareness Month, and how much the advocacy center helps abused children.

“People don’t realize what a huge problem this is. There’s child abuse going on every day under the darkness and hidden places, and they help heal those children and help law enforcement and CPS protect those children,” Putman said. “As a prosecutor and district attorney, obviously we care very much about these cases. We want to see these offenders locked up. We need to make sure (the public is) aware the CAC is doing good work and the people need to help support.”

Smith described the center as the community’s response to child abuse that began in 1994 for kids to have their stories heard.

“We come together, we help a child from the very beginning of their case when they’ve made an outcry or someone has suspected they’ve been abused,” she said.

The child is interviewed by a CAC forensic interviewer. The center helps the child and their family, provides medical exams and gives cleaning supplies or diapers, or clothing. The center’s team includes law enforcement agencies, Department of Family and Protective Services, the Smith County District Attorney’s Office and medical practitioners.

“What sets our work apart is our multidisciplinary team, where we come together twice a month to talk about a child’s case until it reaches completion,” she said. “And what we’re doing is trying to help a child get past one of the most horrific things that can happen to a person to a place where they have healing, safety, hope and justice.”

The CAC is also seeking money for a new building because they’ve outgrown the current spot, Smith said. Over the past seven years, the staff went from conducting 200 to 300 child interviews a year to doing 873.

This has become the “norm” for the center, she added. People wanting to donate can contact the CAC at (903) 533-1880 or visit cacsmithcounty.org.

Smith said volunteers are also welcomed and an integral part of the center’s mission.

“It takes all of us to keep our children safe,” she said.

Putman added that when it comes to child abuse, people should “see something, say something.”

“If you know of a child or see a child you’re concerned about, tell somebody. People are oftentimes afraid to make that call or make that report to CPS or law enforcement, but we need you to do that,” he said.

“If it turns out to be nothing, then don’t worry nothing will happen, but those kids need your help. Second thing is if a kid tells you something, we need you to help protect that child.”

On Friday, the CAC is asking individuals, families and businesses to wear blue (the official color of child abuse prevention) to show support for children who have been abused or neglected. People can post their photos on Facebook, tag the CAC and use the hashtag #raceagainstchildabuse.

On April 13, the center is partnering with Chuy’s in Tyler for a Give Back Day, all day April 13 and 10% of the proceeds from the day will be donated. People should present the Give Back flyer at checkout, or use the code, “CHILDREN2021” for an online order. To access the flyer, visit the CAC website at https://cacsmithcounty.org/get-involved/april-awareness/.

On April 24, CAC will host the second annual Toss Away Child Abuse Cornhole Tournament at Oak Crossing at Jasper Ventures Inc. located at 101 Glenda in Whitehouse. The tournament will be held from 8:30 a.m. to 5 p.m. with three divisions, and will include a kid’s zone, food trucks, musical entertainment and a chance drawing for a variety of prizes. To register a team and learn more, visit the website at cacsmithcounty.ejoinme.org/cornhole2021.

On April 27, the center will participate in East Texas Giving Day, an 18-hour online giving event organized by the East Texas Communities Foundation. To donate, visit the CAC profile page at easttexasgivingday.org/cacsmith county.