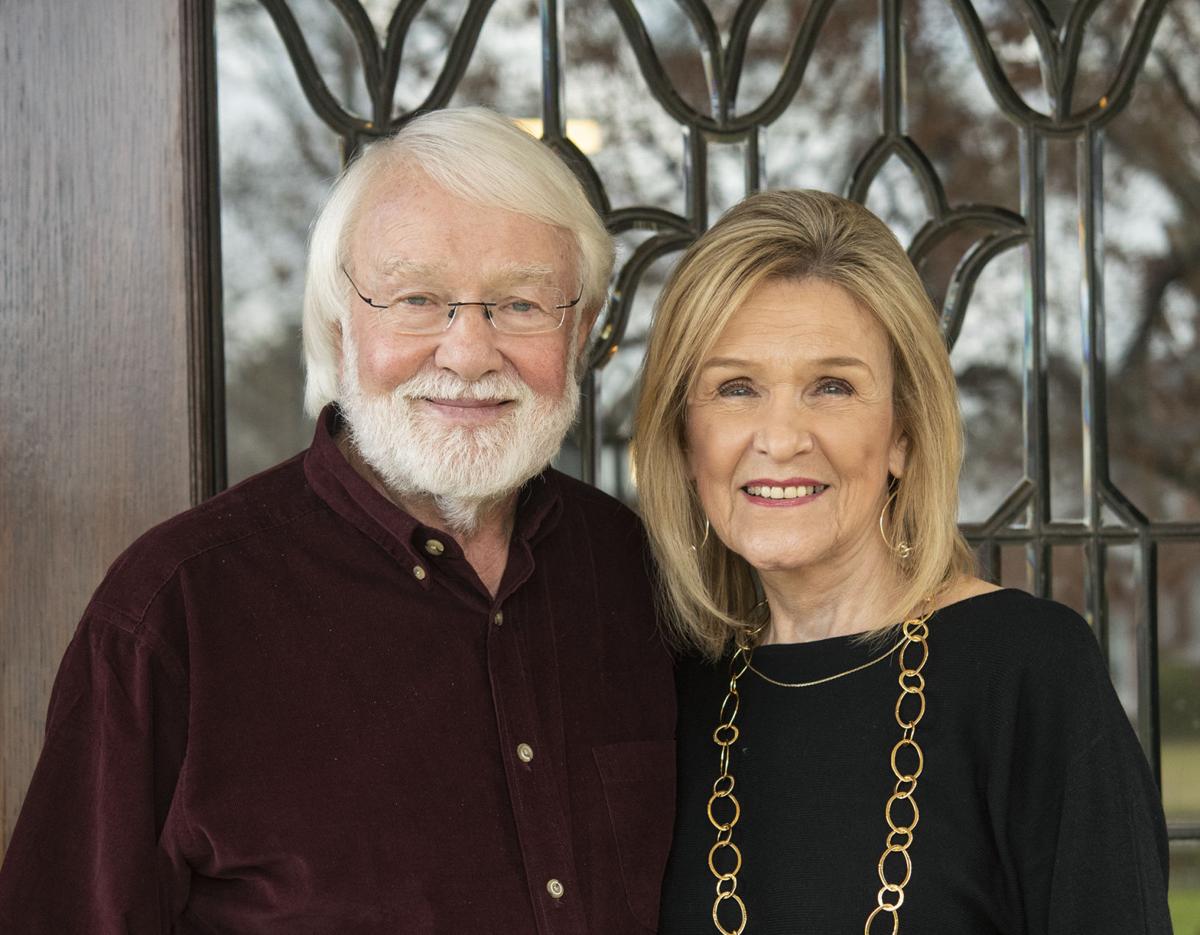 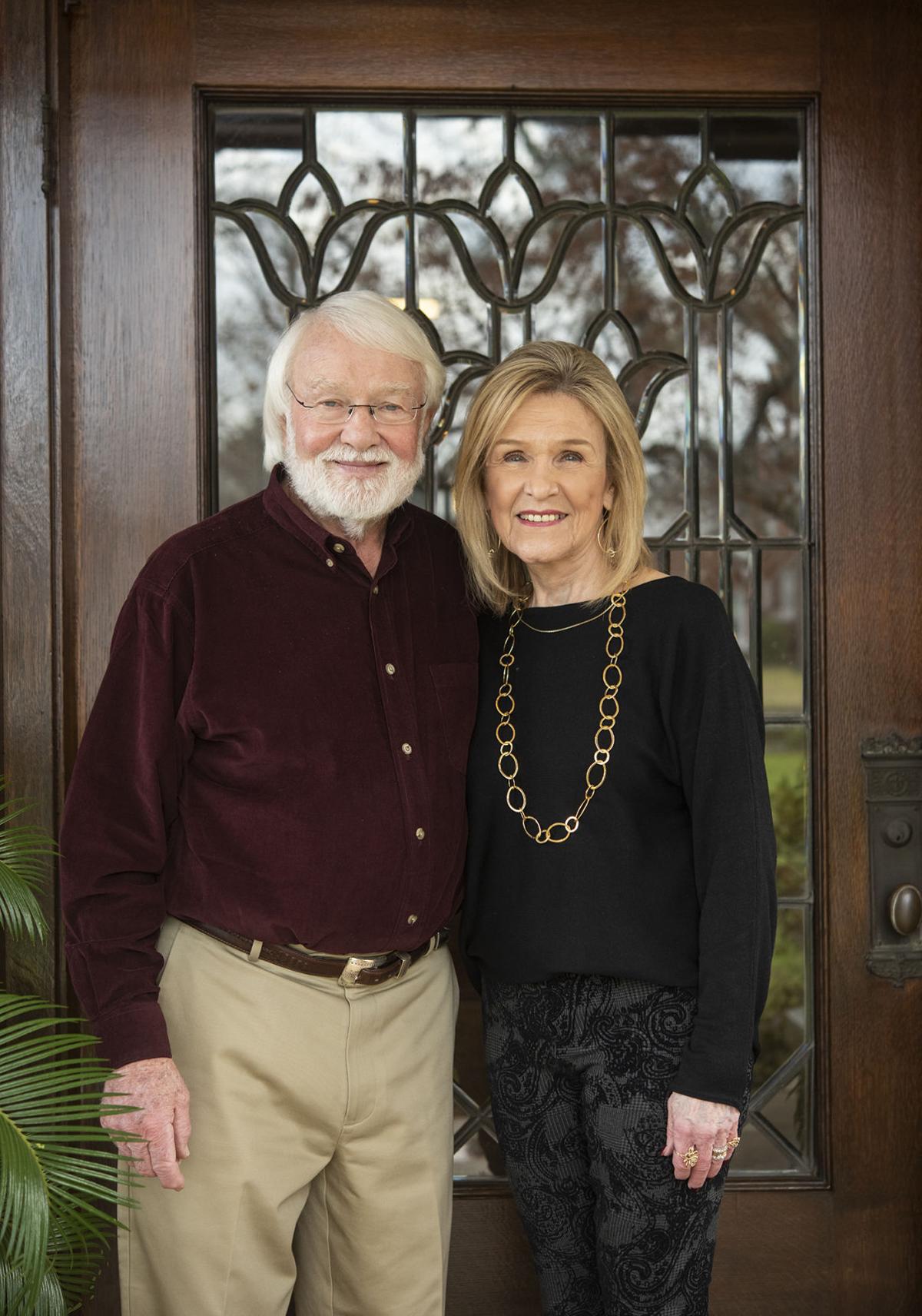 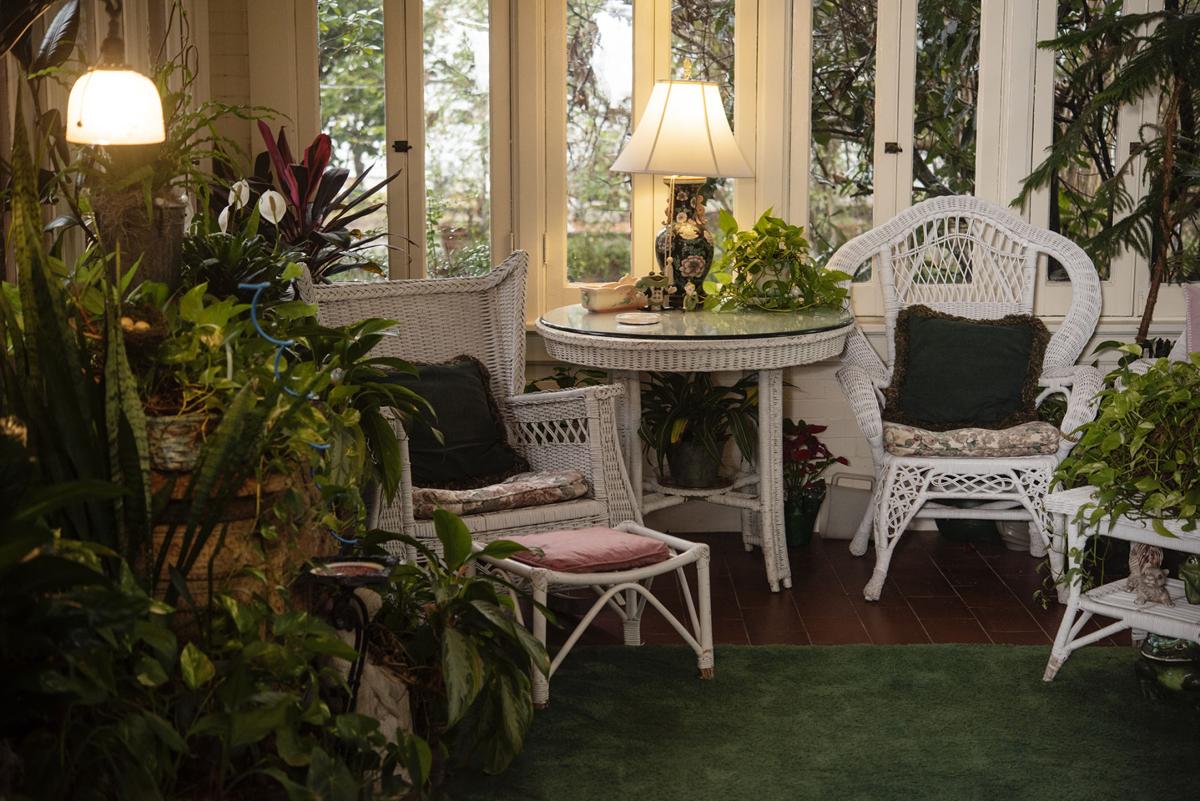 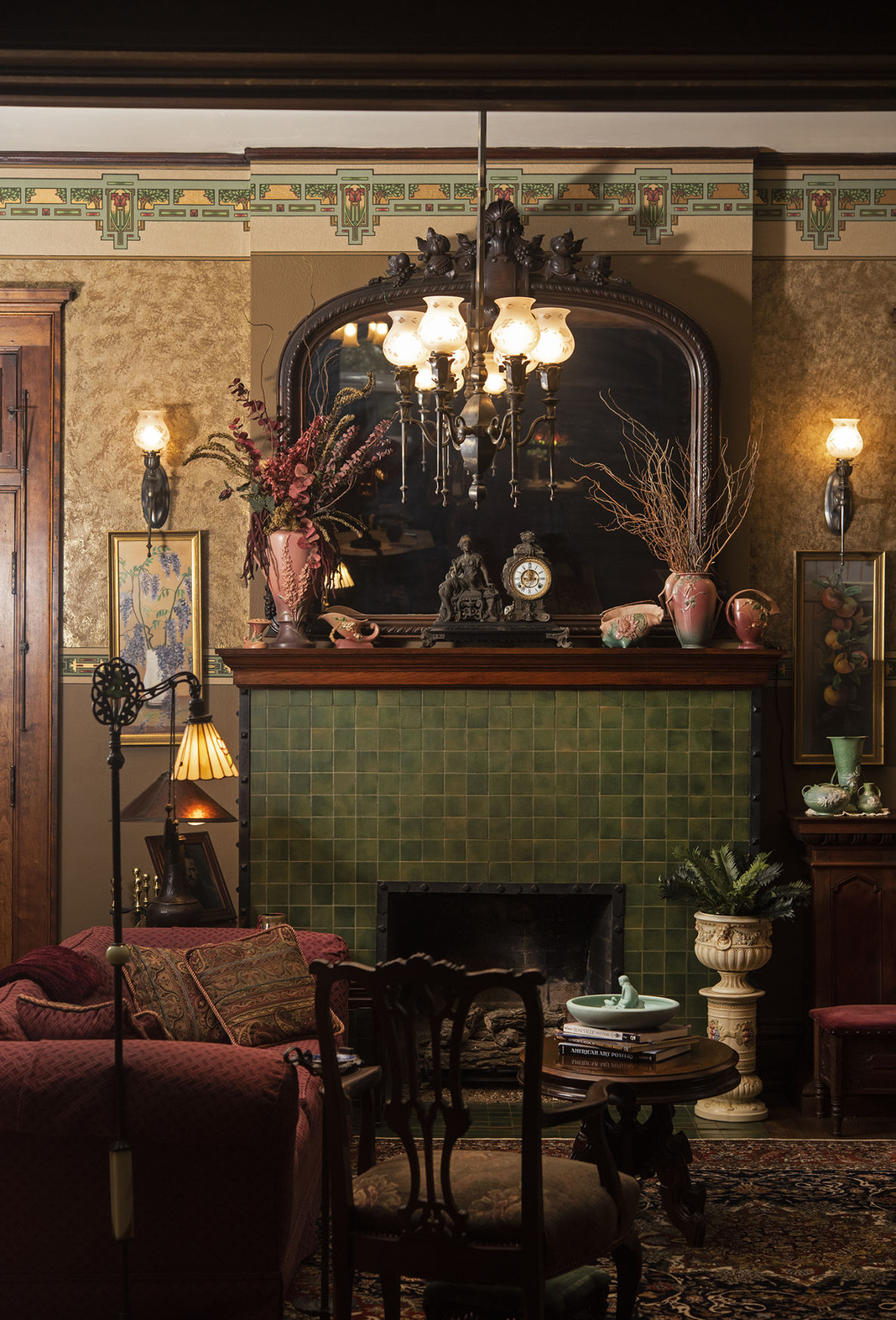 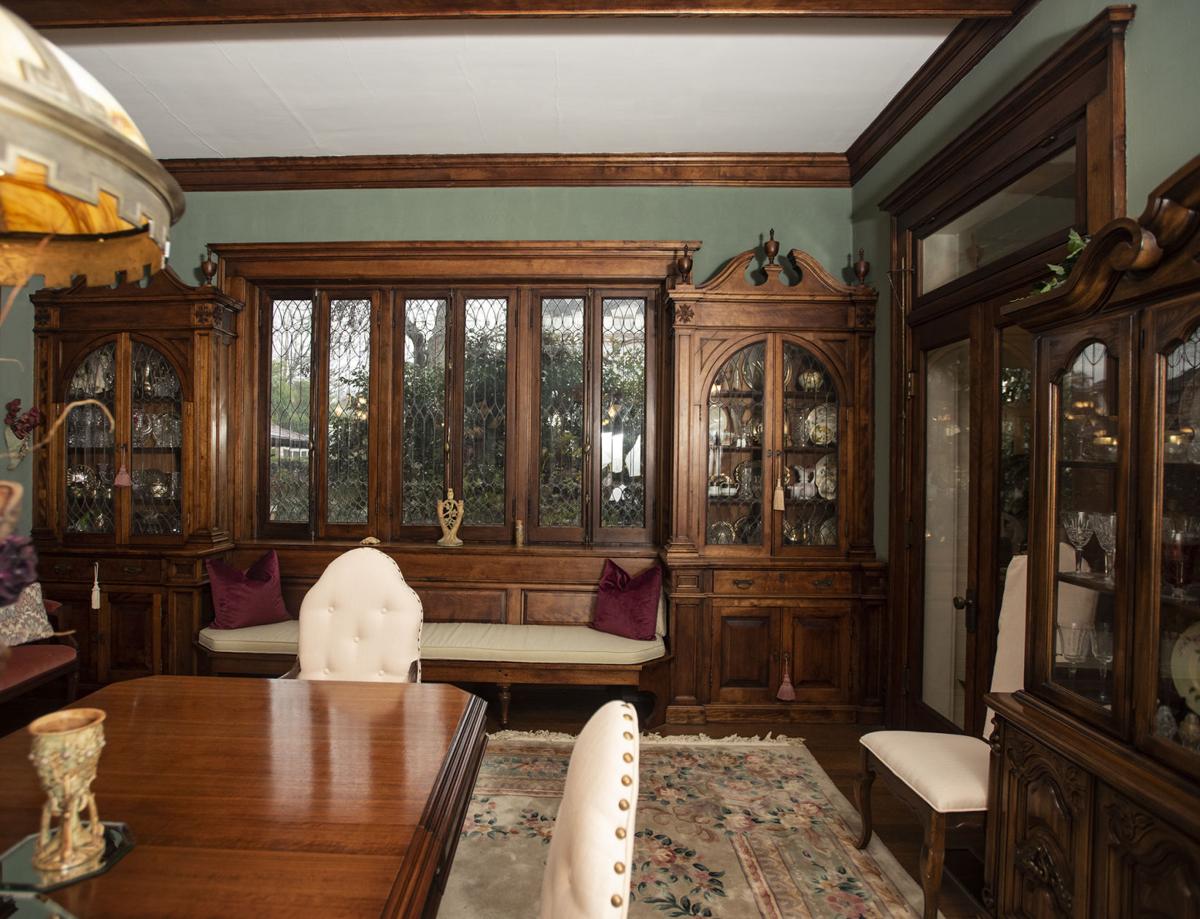 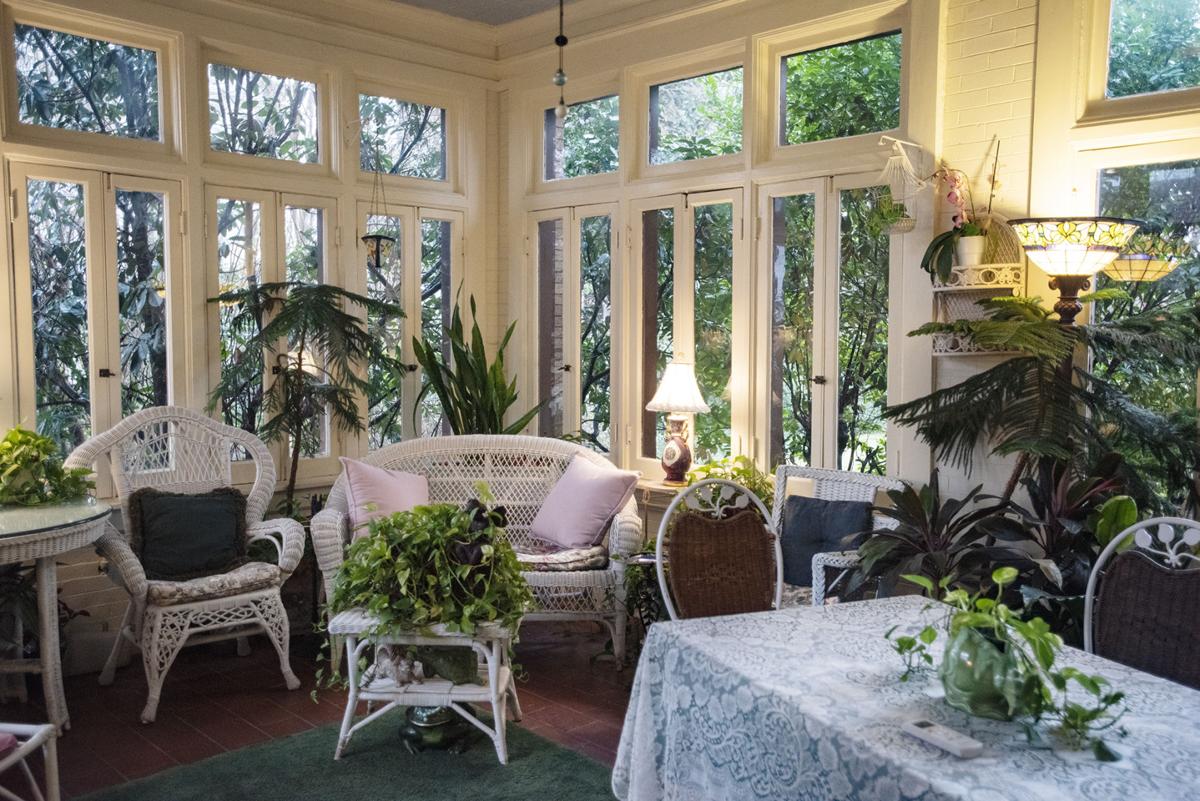 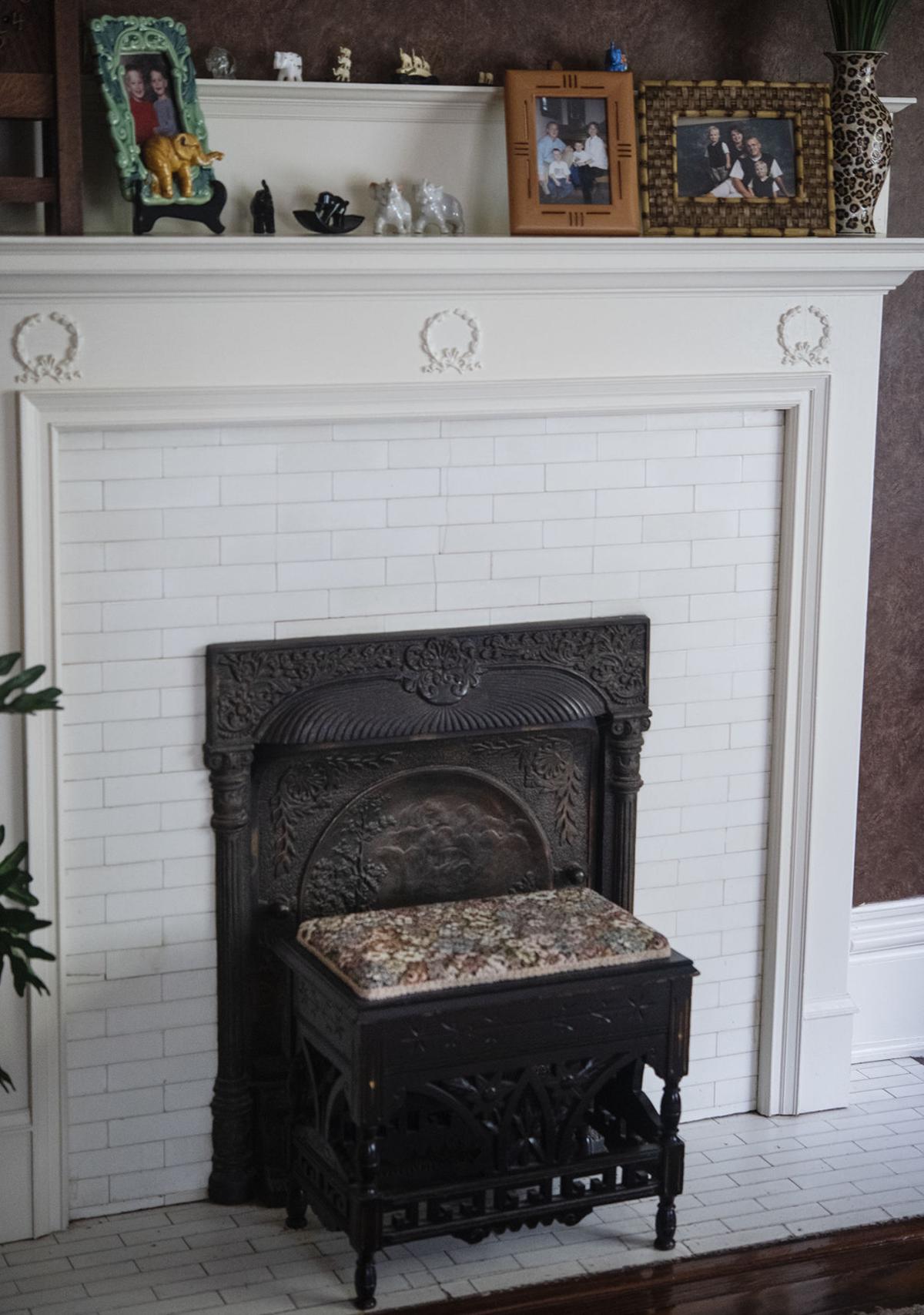 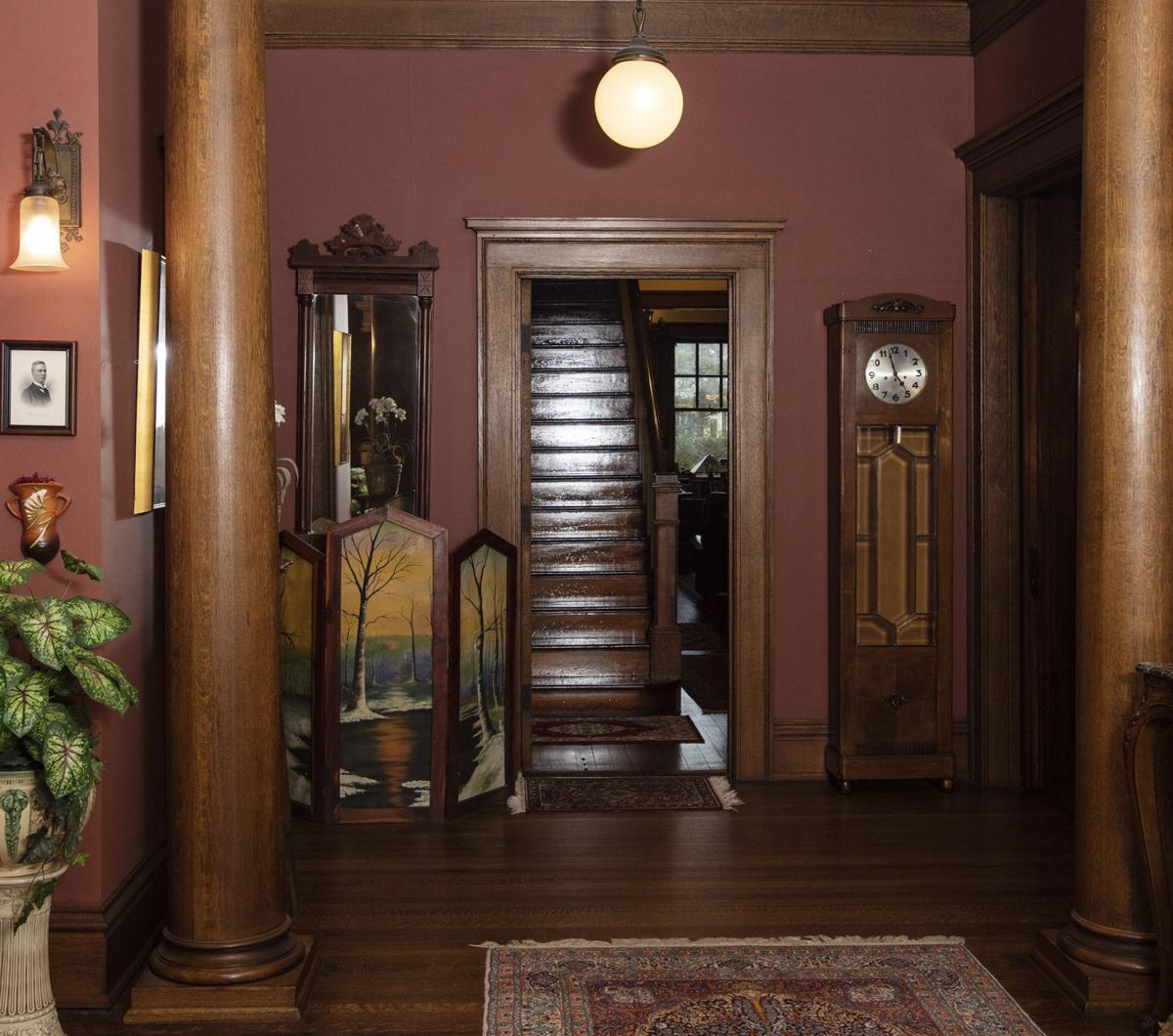 John and Ellen Musselman consider themselves caretakers of one of Tyler's architectural jewels. Since 1978, they have owned and lovingly maintained their historic home at 700 S. Broadway Ave.

Built in 1906, their home, often referred to as the Connally-Musselman House, is one of the finest examples of Prairie style architecture in the region. The interior has elements of the craftsman style that was first popular in the early 1900s.

The Musselmans will open their home as the host site of Historic Tyler's Candlelight Tour & Garden Party at 7 p.m. on March 27. Tickets cost $125 in advance and $135 at the door.

Those who attend also will get admission to Historic Tyler on Tour, which showcases  historic properties in and near the Azalea District.

Tickets to Candle Light Tour and Party and Historic Tyler on Tour are available at historictyler.org or calling 903-595-1960.

Walter Connally, a successful business owner and banker, and his wife, Gretta, bought the property from former Texas Gov. James S. Hogg in 1905 and commissioned a Dallas architectural firm to design the house, according to information from Historic Tyler and Smith County Historical Society.

The home has 7,400 square feet of heated/cooled space, seven fireplaces, five bedrooms, 3½ baths. The formal entry facing Broadway is accessed through a one-story portico. The door, sidelights and transom have leaded glass in an Art Nouveau floral design. A one story flat-roofed solarium extends to the south and forms a second-story terrace.

The home has a kitchen, butler's pantry, study, parlor, reception hall, half-bath and conservatory on the first floor. Five bedrooms, a sewing room and three bathrooms are on the second floor. The basement originally held a wine cellar and a boiler that provided the heat for radiators on the first and second floors.

What originally was a two-story carriage house with upstairs living quarters is in the back of the property. The property is framed by iron fencing and brick gate posts flank the driveway entrance.

Wooden flooring, baseboards, built in cabinets and seating, molding, balusters, entry columns, beams and pocket doors are made of oak, birch and pine.

The receiving room's fireplace built of tile and bronze sheeting and an ornate fireplace in the library made of black metal are craftsman architecture.

The cast-iron bathtubs and lavatories on the second floor are original to the house. A voice tube runs from the second-floor master bedroom to the kitchen. Residents used the tube to tell housekeeping staff to get food ready or come upstairs.

After Walter Connally died in 1919, his widow, along with his son and daughter in law, Walter and Mattie, continued to live in the house for decades. John Musselman, the owner of an oil and gas exploration company, bought the home in 1978.

The Musselmans say they knew that when the home, which remains virtually unaltered from when it was built over 100 years ago, came available, they had to have it.

They made repairs to the tiled roof, reglassed the windows and updated the kitchen and the heating and cooling system. They enclosed what had been an open, L-shaped sleeping room on the second floor. John designed the stained glass, now seen in the kitchen and upstairs landing.

"Look at the craftsmanship. Look at the quality," says John pointing out a wooden arch in the parlor. "You can't get quality like that any more. ... They did things right."

They have the original floor plans to the house and detailed records showing that it was built for $28,000.

Among the home's interesting features is a pocket door that is oak on one side and birch on the other and intricate tile designs built into the floor at the front and side entrances.

John points out that the exterior walls are made of solid brick, three bricks thick, making it one of the sturdiest houses built in Tyler in the early 1900s.

About two decades after acquiring the home, they were able to buy some of the home's original furnishings at an estate sale. They also have furnished the home with their own antiques and pieces they picked up during travels around the world.

Throughout the house, Ellen displays pieces in her collection of Roseville and Weller pottery dating back to the 1880s.

"We had an architectural historian come in who told us that Roseville and Weller was perfect for a home like this," Ellen says.

This is not the first time the Musselmans have allowed their house to be the site of Historic Tyler's Garden Party fundraiser. They say they enjoy letting others who appreciate yesteryear architecture see the home's unique features and beautifully preserved woodwork and windows.

The Musselmans say the house is part of the history of Tyler shared by all and that they will make sure it is preserved for future generations.

"We enjoy keeping it up," Ellen says. "We'll keep taking care of it until our time is done and someone else comes along."